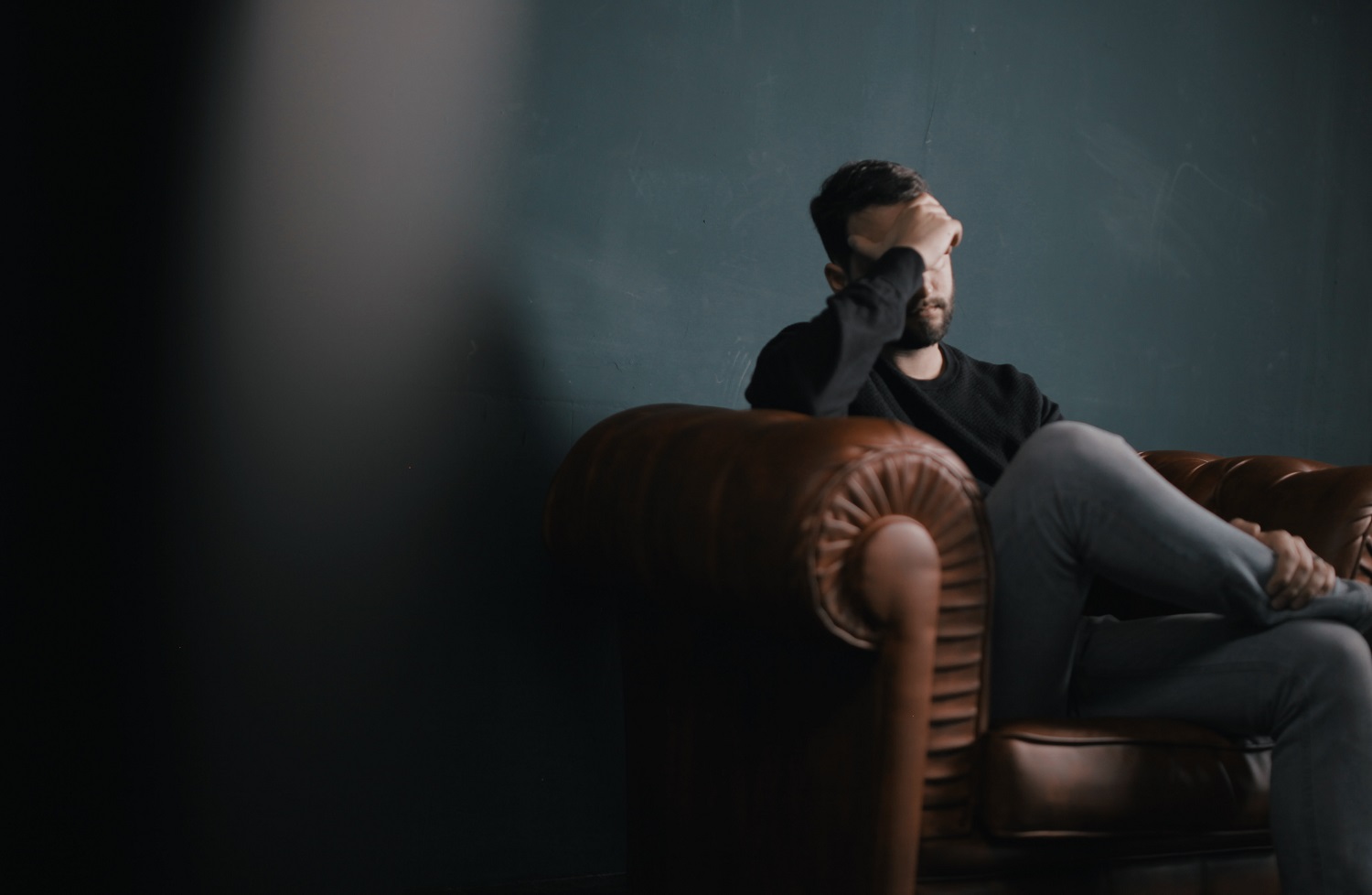 Work hard and your dreams of success and prosperity will pay off. This has been the ethos of the American Dream, a belief that the sky was the limit regardless of origin or background. But political, social and economic greed has narrowed that path to success for the regular citizen and the current pandemic has undoubtedly accelerated its dwindling.

The recovery of personal opportunity for every American will depend on rethinking and restructuring the path to success based on the principles of love and cohesion above all differences. This will ensure that a lasting dream is within reach for every American.

The industrial renewal and large scale employment caused by World War II—both in the military itself and in the industries that supported it—brought the US once and for all out of the Great Depression, and it emerged after the war as a superpower that dominated the international political arena, becoming a symbol of success and power.

“The decline of capitalism is a global trend, but because the United States has been the frontrunner of this movement, its weakening and falling will be felt there first, and the rest of the world will soon follow.”

The American values of free speech, capitalism, and democracy set the standard in the West, and the US became the undisputed leader of the free world. For decades the United States has opened its doors to ambitious, hard working immigrants who made America grow.

Unlike Germany, France, or Spain, America has been a nation of enterprising immigrants, a collection of individuals eager for the opportunity to pursue their dreams in the adventurous spirit of capitalism. And now, as with any natural process, the unbridled capitalistic pursuit of personal success has passed its peak and begun to decline. The COVID-19 epidemic is only hastening the process.

The decline of capitalism is a global trend, but because the United States has been the frontrunner of this movement, its weakening and falling will be felt there first, and the rest of the world will soon follow.

Throughout history, we have gone from one state of human society to another. Now we have to switch to a new era, a new social structure. We do not really understand or want it but nature is forcing us to change.

It’s time for a new mindset. Instead of seeing the collapse of an old way of life, we can recognize this as a new era of opportunity. Just like a child growing up and moving from childhood to adolescence and adulthood, mankind has grown throughout history from one era of human society to another. Now humanity is on the verge of a crisis that will lead to an entirely new social structure, with America leading the way.

The world has changed direction, and in order to ensure survival, humanity will now have to establish a new system of social order where each person receives what he or she needs for existence, and dedicates the rest of one’s energy to the benefit of all. There’s no other direction to go, no other frontier to develop. The world must cut its ties to the past and reinvent itself.

The new ideal, the new and improved American Dream, will not be a dream for Americans alone or of any other individual nation. It will be a global dream for the entire world. A new spirit will flow through humanity, making it clear that we cannot continue to live as before and we must put an end to our unrestrained egoism. A new time has come, and we need to begin with a new kind of relationships in every field of human engagement.

The US could demonstrate this change first, although it seems unlikely at the moment that it will happen smoothly. If Americans place the values of unity and consideration of others above the pursuit of money and control that the old-world capitalism prized, the change will happen quickly and smoothly.

These noble values ​​may seem like a distant dream, completely invisible on the horizon at the moment, but they are destined to come to pass, either painlessly or through great suffering. If an educational campaign is put into place to raise public awareness and teach people how to organize and build a society based on mutual responsibility, the transition will be successful and smooth. This new dream is about a different collective consciousness that reconfigures socio-economic relationships from exploitative to considerate.

The New American Dream is a model for a future society where people live for the purpose of strengthening the connection between them, understanding that from within good human relations, the essence of life—full of warmth, joy, and confidence—is discovered. If the American society works in this direction, every resident will feel like a loving and encouraging mother on the one hand, and a cherished family member on the other. The new American Dream will not be based on our wealth but on the quality of our human relations. This is truly a dream world from which neither Americans nor the rest of the world will wish to wake up. 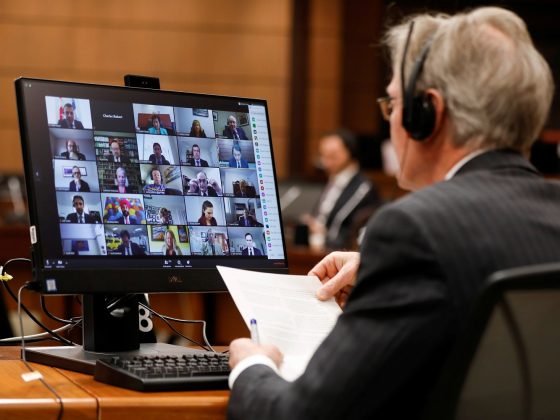 How Virtual Connection Shapes Our World and Ourselves 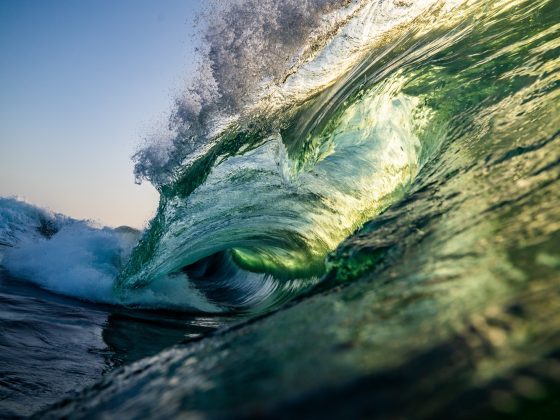 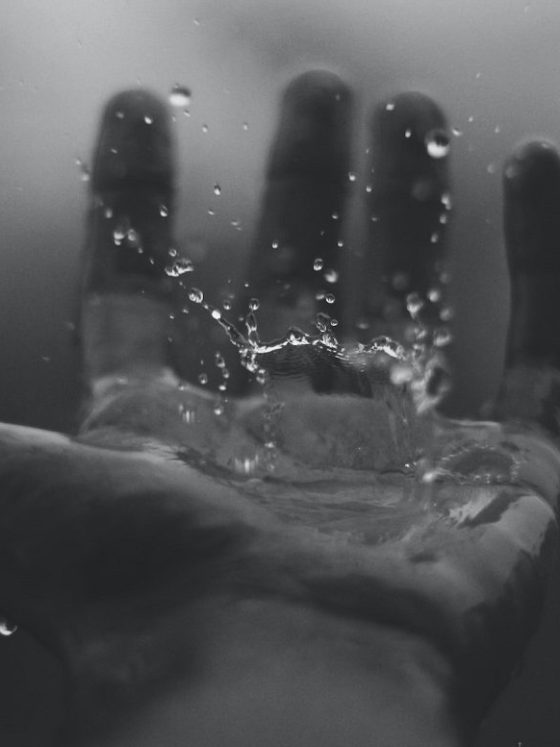 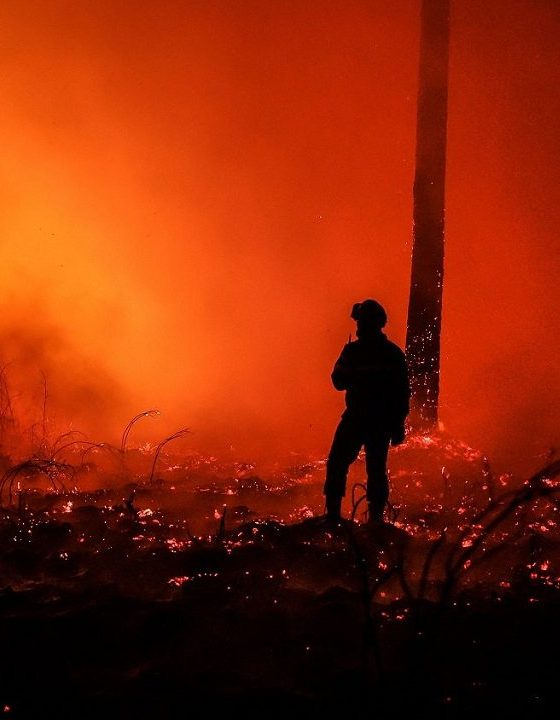 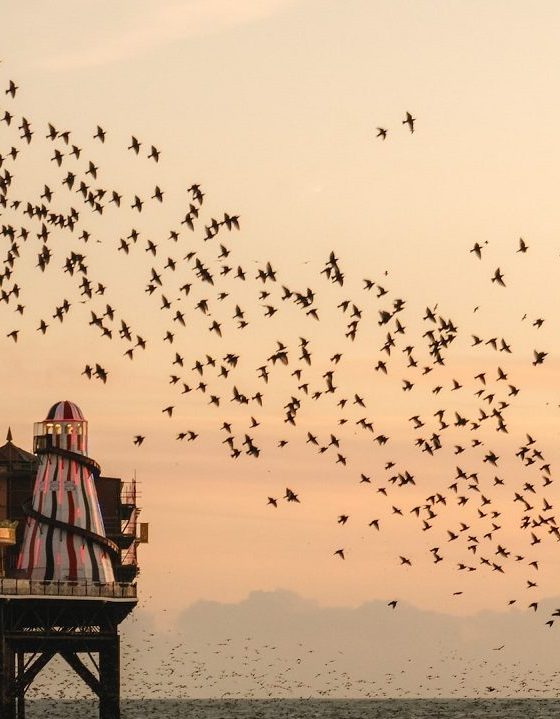 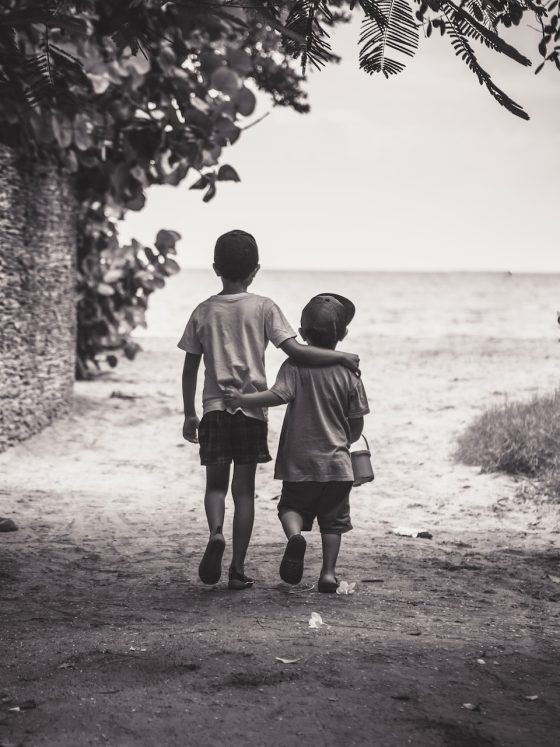 Truth, Love, and the Connection between Them 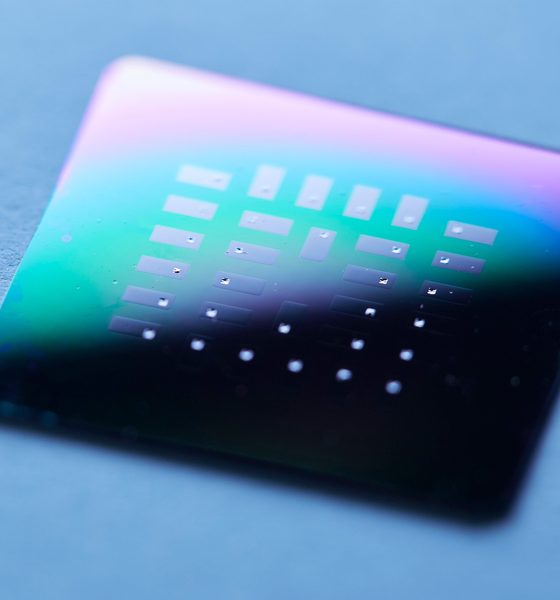 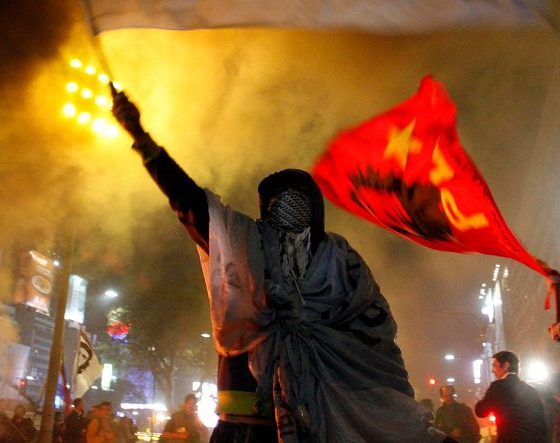 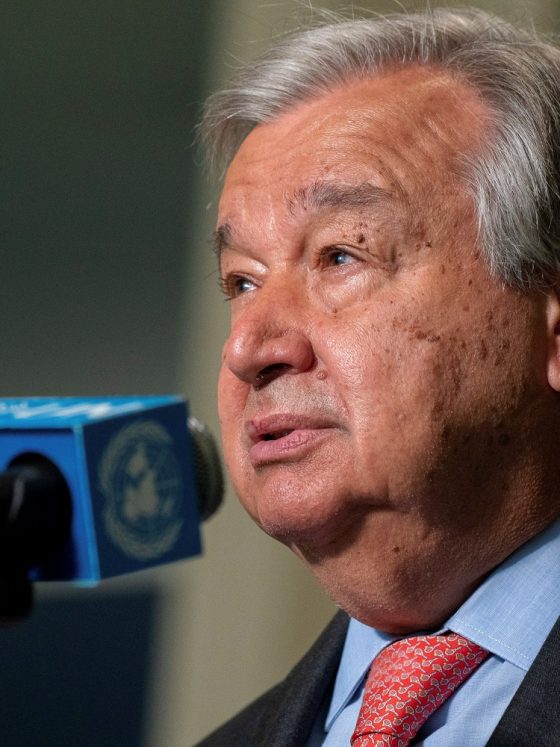 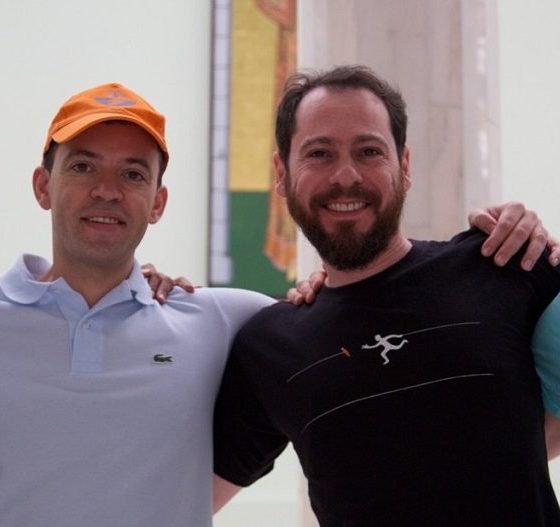