Many pundits expressed alarm when the economic data regarding the contraction of the global economy in the second quarter began to pour out. One by one, the biggest economies in the world reported unprecedented contractions that dwarfed the already frightening contractions of Q1.

As if they’ve all been struck by a virus, contagious contraction seems to have gripped them all. The U.S. contracted by 9.5% compared to Q1 (33% compared to the same quarter last year). Canada did even worse and contracted by 12% compared to Q1, and the Eurozone trailed even that with 12.1%. A country by country examination of the Eurozone exposes the grim reality with Germany falling by 10.1%, Italy by 12.4%, France by 13.8%, and Spain contracting by a whopping 18.5% in a single quarter compared to just three months earlier.

The only country to boast significant economic growth was China, as one might expect, but with the global economy shrinking faster than the mercury in a thermometer placed in the freezer, the manufacturing colossus is unlikely to find export markets that will keep its growth positive going forward.

“We’re headed for a good future of an orderly life of mutual responsibility. So the sooner humankind sobers up from the hangover left after the demise of the American Dream, the better it is for everyone.”

And since, as World Health Organization Director-General Tedros Ghebreyesus said about the prospect of finding a vaccine for Covid-19, “there’s no silver bullet at the moment and there might never be,” the bottom line is clear: The economy we had is gone for good.

But the fact that the past will not return is not a sign of troubles to come. In fact, our only problem right now is that we want it to come back. We mustn’t even dream about it; it only delays our recovery and makes it needlessly painful.

We have to change our whole approach. The future economy will allow for only one provider per family. The government will make up for the drop in income. Healthcare, social security, pension, education, public transportation, all those will be free of charge. Staples will not be sold; they will be given according to a quota per capita. Each grownup and child will be entitled for certain staples, and these will guarantee that no one goes hungry. The same will apply to housing, power, gas, and water. No one will be homeless, cold, or hungry.

The “American Dream,” which everyone around the world has shared for decades, has by now become a nightmare. Now it will be replaced by a reality of orderly life.

In fact, “orderly” is the word to keep in mind. Everyone will have enough, no material deficiencies, but also no excess.

I know it sounds socialistic, if not communistic, but it isn’t; it is realistic. If we do not construct an orderly life for all of humanity, we will have no life at all; it’s that simple.

Alongside the benefits that the state will provide, and in order to adjust more quickly, people will learn about the new reality that’s been imposed on us against our will. Since we cannot beat it, we might as well join it. But to do that, we need to learn what’s happened, why the world has tumbled down on us, and what we can do to establish the new “normal” of orderly life as quickly as possible.

People will learn what it means to be part of an integral system whose parts are interrelated and interdependent. They will develop new thought patterns where competition is good only if it is intended to benefit everyone. Role models will change; the new ones will be people who help cultivate solidarity and mutual concern. Habits will change; everyone will feel more accountable to their communities and to each other. We will be able to trust not only our friends—already a rare commodity—but even complete strangers.

These good things will happen not because Covid and the crash of the economy have turned us into angels, but because they have left us no choice. Once we realize that either we all swim or we all sink, the vast majority will make the right choice. As society changes and the mindset becomes pro-social, even the most obstinate will find themselves nurturing good thoughts about others quite naturally.

We’re headed for a good future of an orderly life of mutual responsibility. So the sooner humankind sobers up from the hangover left after the demise of the American Dream, the better it is for everyone. 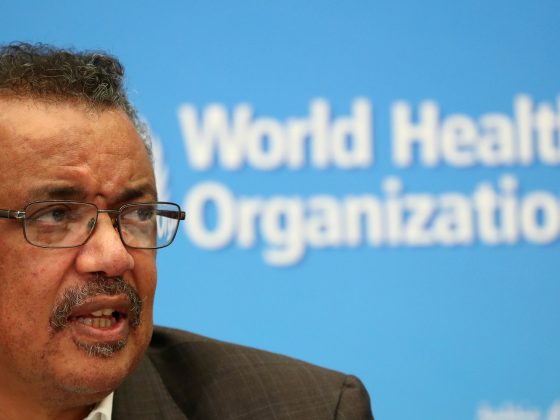 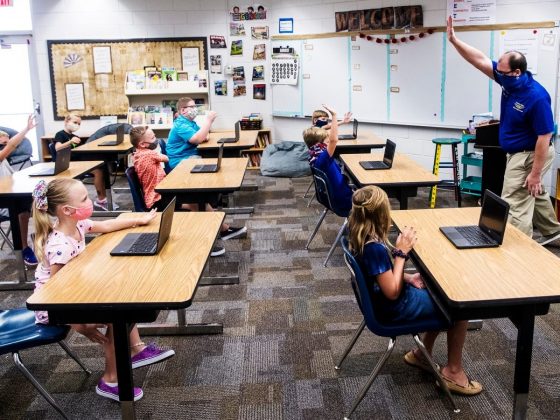 A Generational Catastrophe in Education 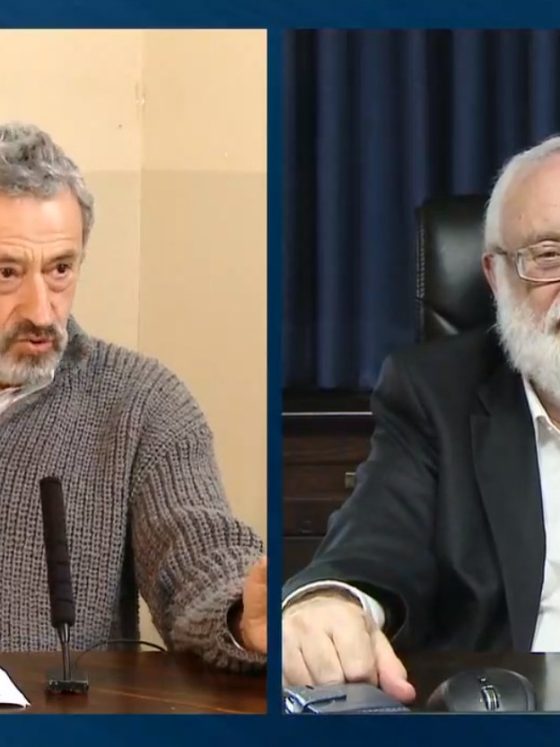 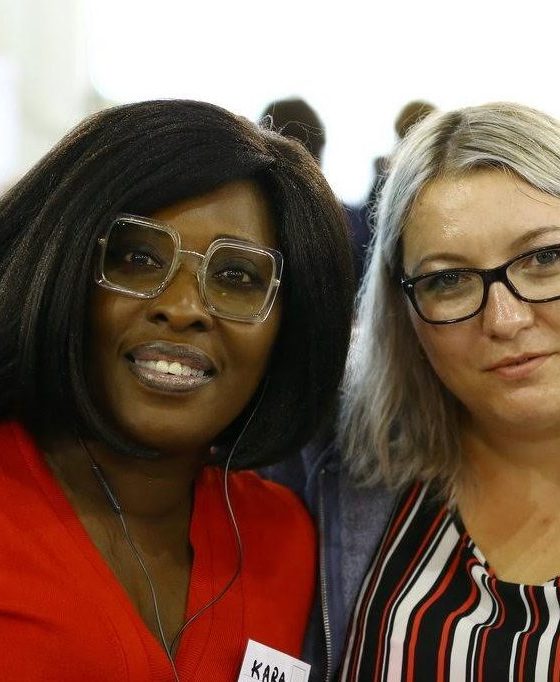 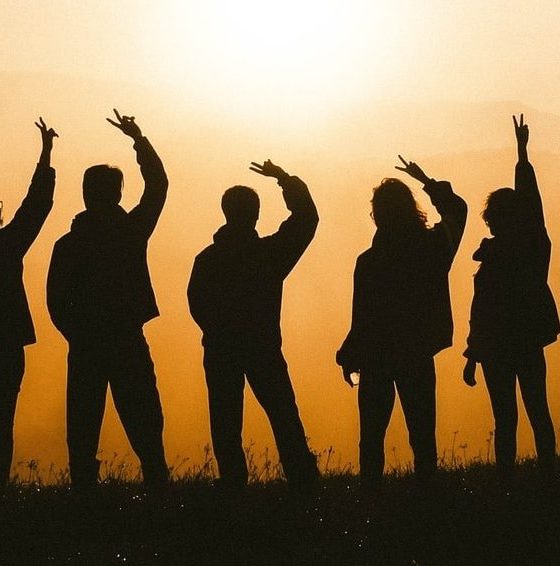 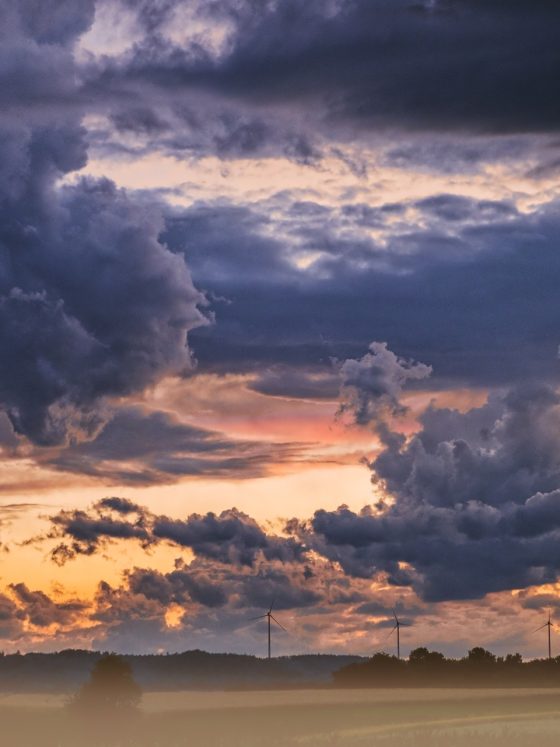 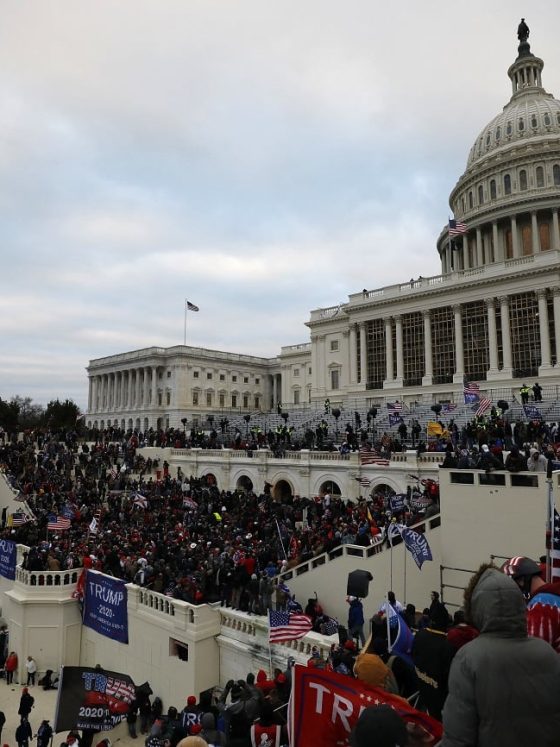