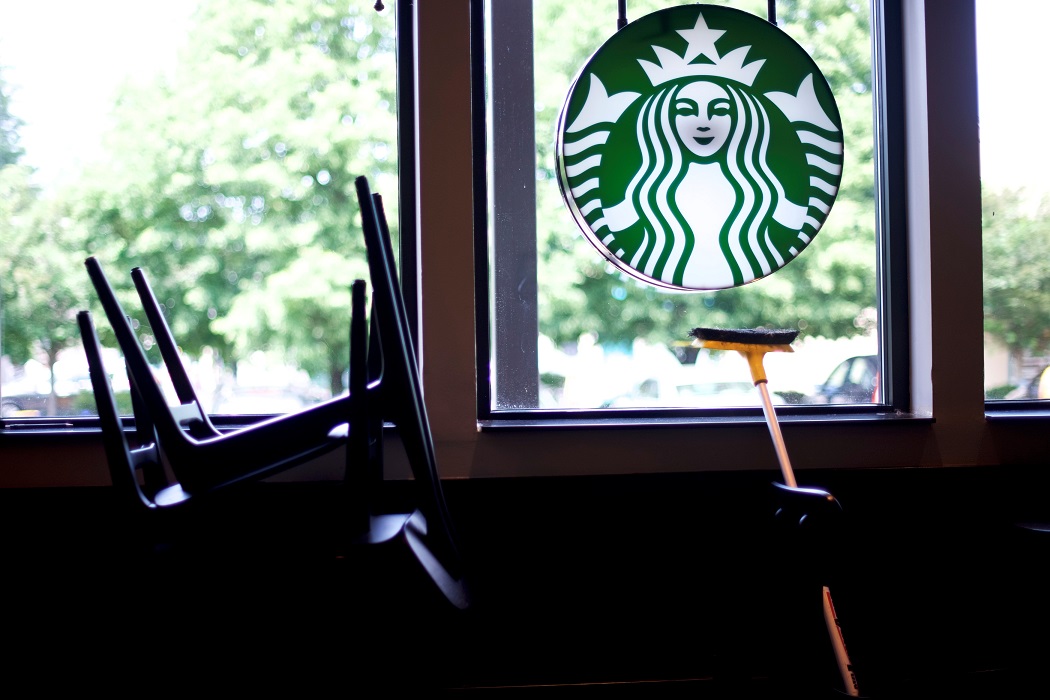 Equality and Diversity for Business Survival

There is no such thing as “business as usual” in America these days. The recent temporary closing of 8,000 branches of Starbucks to conduct a training session in racial sensitivity is a sign of a new approach to doing business, but it may not be enough.

In April, a video of two black men being arrested by police officers in a Philadelphia Starbucks went viral after they were denied use of the toilet without making a purchase. It sparked such outrage on social media that the coffee giant’s reputation metric dropped to its lowest in 10 years, according to a YouGov BrandIndex score.

Accusations of racism and discrimination in the workplace could put a company’s growth and very existence at risk. On the personal level, even careers may be jeopardized. The comedian Roseanne Barr sparked a media storm over her racist tweet against a black adviser to former President Obama. ABC found nothing funny about it and decided to cancel her successful US television series.

In an increasingly interconnected world, anything that was once considered merely local news may now explode into a global issue, mainly through social media. We could be witnessing the tipping point for corporations and society as a whole to take steps toward a more solid and harmonious future.

Such changes will require an ongoing educational process and training. There is no need to wait for the next viral racism incident in order to make the decision that every business in the US should train its employees to treat every customer with respect, regardless of the person’s appearance, origin, or skin color. It is necessary to pass a law so those companies who refuse to comply with this requirement will face the prospect of losing their business licenses.

On the macro level, when it comes to our relations in society, there is another gradual process that must be carried out. American society and all human society needs to develop a true sense of unity, beyond slogans of togetherness.

The racial rift will not disappear on its own. We have to recognize the root cause of the problem. People are the result of their upbringing and environmental influences with profound differences that cannot be ignored. This is why it is necessary to build social relationships that will absorb all the gaps and contradictions.

By trying to build authentic connection over and above the differences between us, out of a desire for harmonious relationships and interactions like we see in nature, we evoke a positive force inherent in nature and also reach balance with it. Just like that. This special force is the means that makes it possible to change negative attitudes, to create closer connections, and to rebuild the bonds that have been broken between us until we feel as if we are one person with one heart.

Therefore, closing a business for one day to conduct racial sensitivity training is definitely a good start, but our deep divisions require ongoing efforts if we want to build a sustainable society for the long run. A basic training for solidarity is needed in all schools, universities, public institutions, and companies to create the strong social fabric necessary to overcome future challenges and create a more positive coexistence. 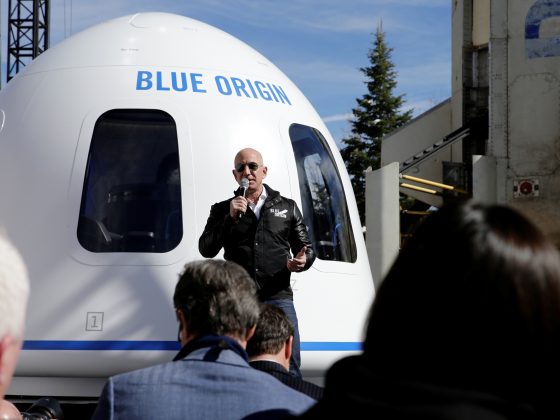 Bezos & Musk: We Need To Learn to Get Along on Any Planet 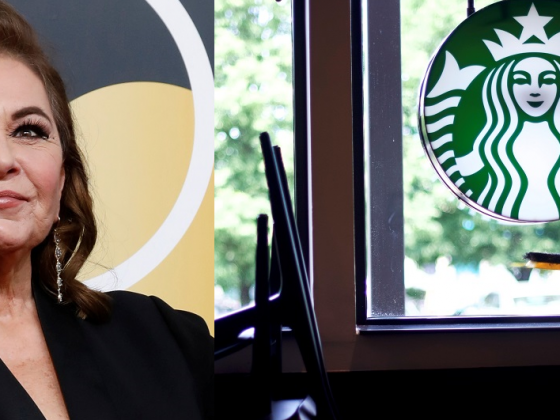 Starbucks & Roseanne: America’s Moment of Reckoning Playing Out on Twitter 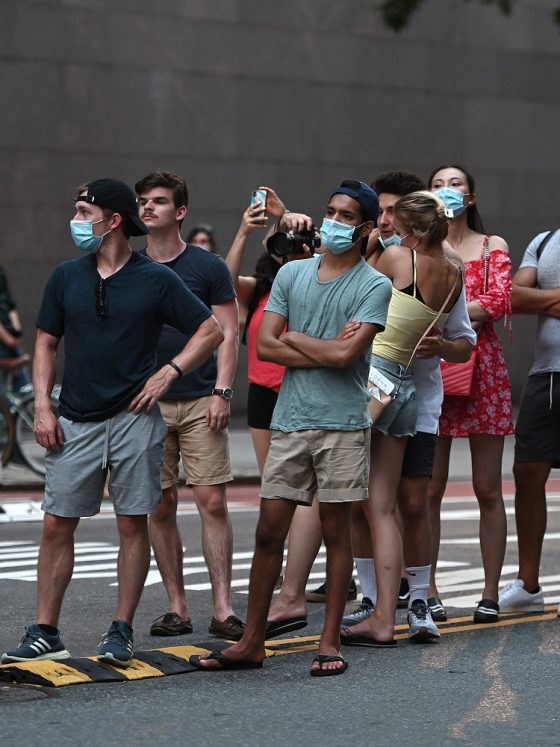 Vaccination for a Social Epidemic 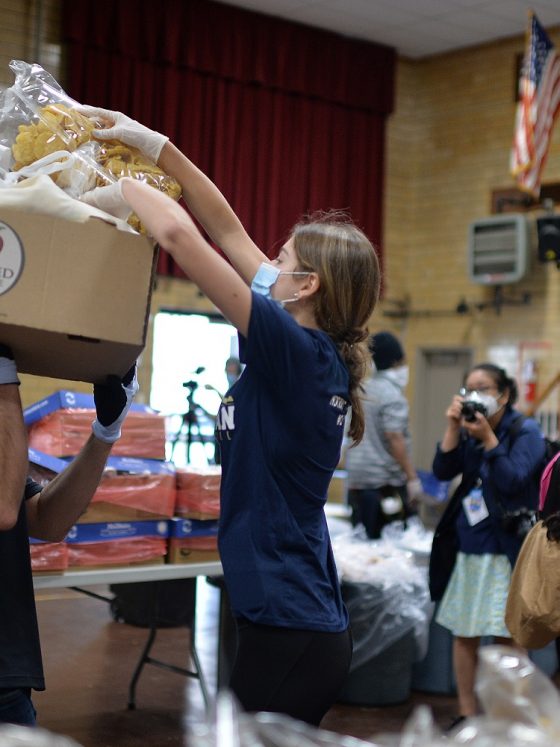 A Bailout Plan for a Country in Pain 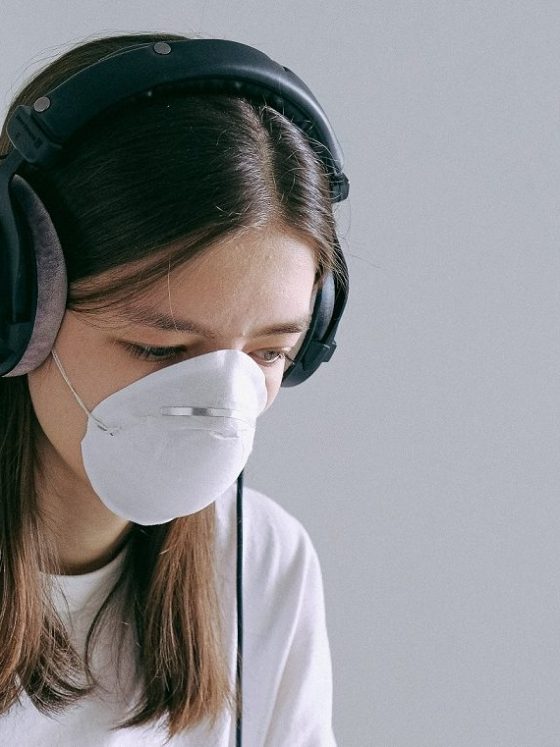 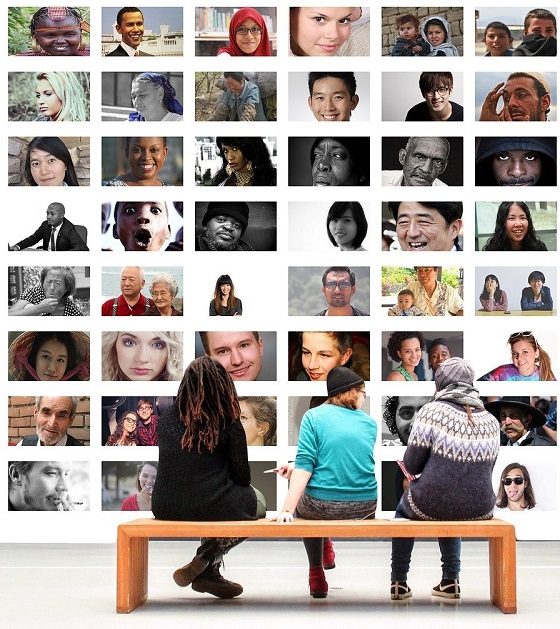 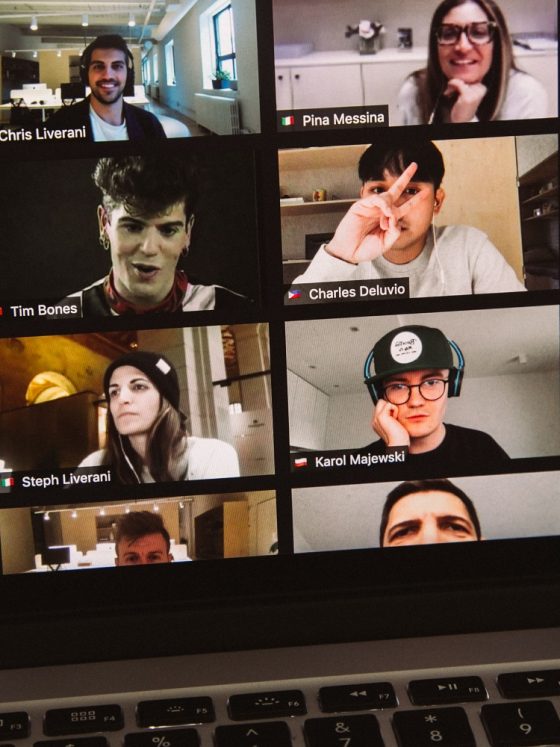 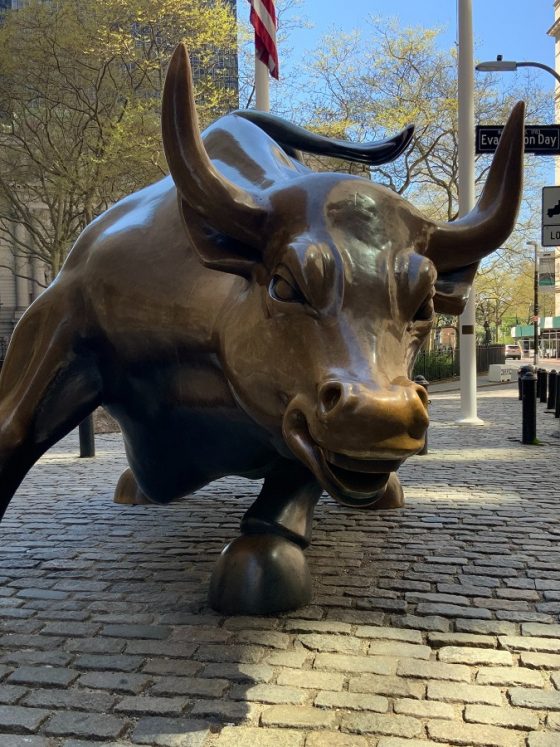 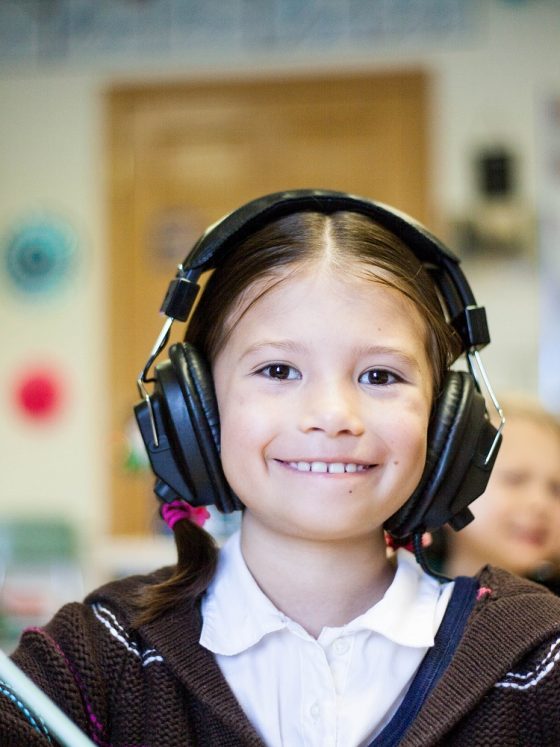 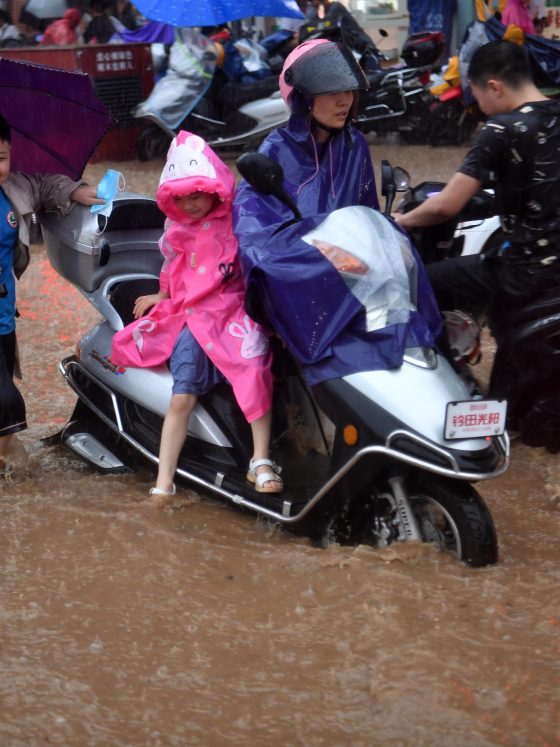