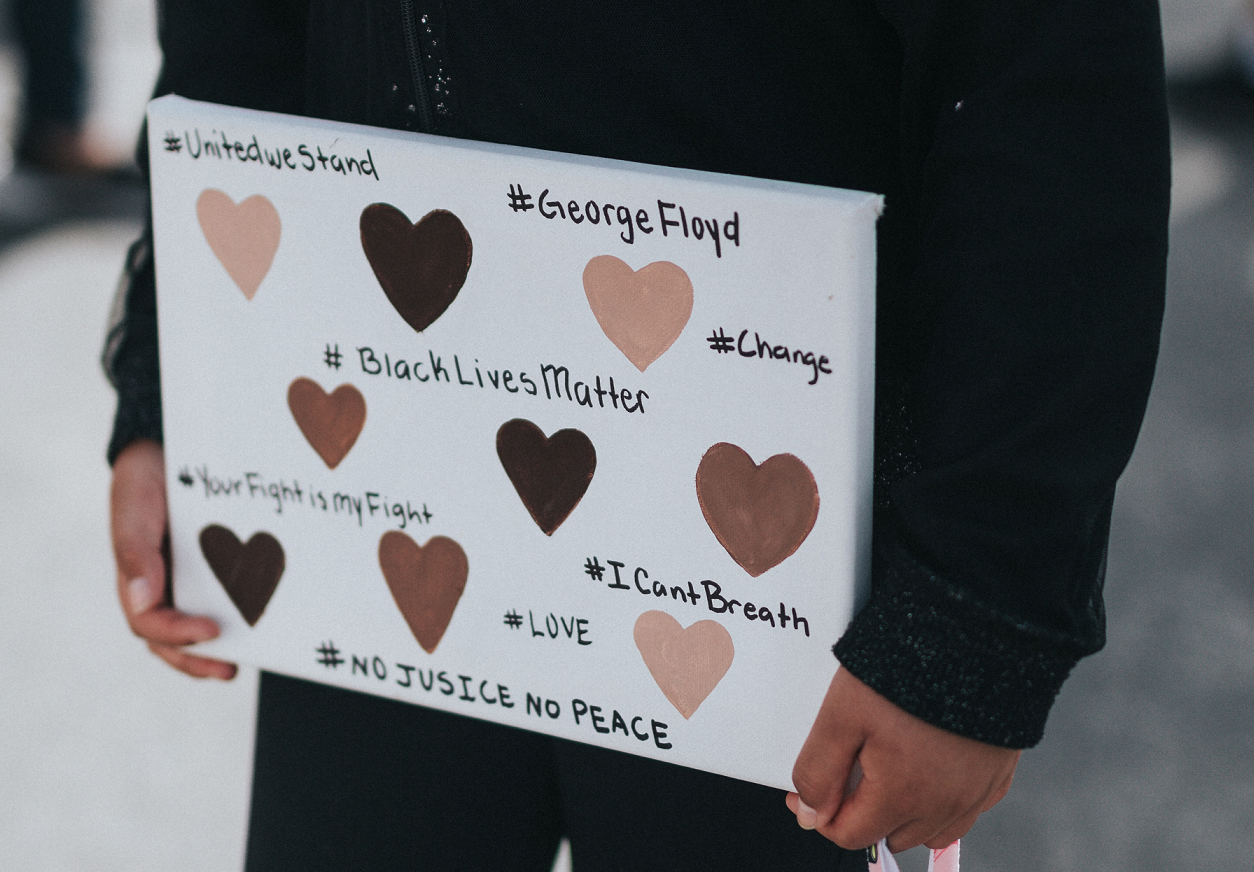 The protests over the killing of African-American George Floyd by asphyxiation during a botched arrest, when a white police officer knelt on his neck for almost nine minutes, have developed into a full blown campaign against the police.

In New York City, Mayor Bill de Blasio announced he would cut funding to police and divert resources to social services. In Minneapolis, where the incident occurred, the city council voted to disband the police altogether.

It is unclear what will become of law and order in light of the riots, looting, and violence spreading across the country, but these decisions clearly show that authorities are realizing that they have lost the public’s trust. On the one hand, it is good when authorities realize they are disconnected from the public they are meant to serve. On the other hand, regaining people’s trust takes more than a quick-fix revolutionary solution whose consequences have not been tested.

“Only through a comprehensive and massive effort to install new values in the community, while simultaneously securing people’s livelihood, does the United States stand a chance of avoiding the approaching mayhem.”

People need to know that if they want to put their lives back on track, the authorities are there to help them. And building this trust requires a new kind of thinking, and a new kind of educational process.

In these days, when every trauma—be it the collapse of a bank, the spread of a virus, or the unwarranted death of a man—becomes a global crisis, people should both be aware of their dependency on the social environment, and get some sort of protection from the authorities against unexpected cataclysms. Therefore, the authorities—the federal government, state government, or city council—should initiate a plan that combines learning with earning.

Since unemployment and joblessness are already very high, and will grow even higher (perhaps with some fluctuations), unemployed and jobless people are ideal candidates for the program. They will receive sufficient benefits to provide for themselves and their families, but it will be contingent upon participation in courses ranging from handling personal finance to understanding the place of the individual in a globalized world.

The courses should be built in such a way that participants not only learn about the interconnected worldwide system that determines our lives today, they also learn how to become positively active elements in it. The courses should increase the sense of accountability of the individual to the community, city, and ultimately the country. At the same time, the country, city, and the community must tend to people’s needs and give them a financial backbone.

If there are people living on the streets, it is a sign that the entire community is ill. Likewise, if people feel that looting and incinerating other people’s property is a legitimate way of expressing anger, it indicates the level of alienation and apathy in society. This is why the courses should enhance the sense of belonging, interconnectedness, and accountability to one’s community, city, state, and country.

From the perspective of the authorities, these courses should not be regarded as a service, but as an investment. The decline in crime rate, substance abuse, domestic violence and abuse, depression and other mental disorders will more than make up for the funds invested in the learning and earning program. The funds that will be freed as a result can then be reinvested in community facilities and activities to further enhance solidarity.

In order to align the whole community with the mindset of solidarity and accountability, working people, too, should do “course duty,” similar to today’s “jury duty.” However, they will be paid for their time at the course, provided they pass the tests.

Only through a comprehensive and massive effort to install new values in the community, while simultaneously securing people’s livelihood, does the United States stand a chance of avoiding the approaching mayhem. Right now, it is on the verge of insanity, and urgent action is required. 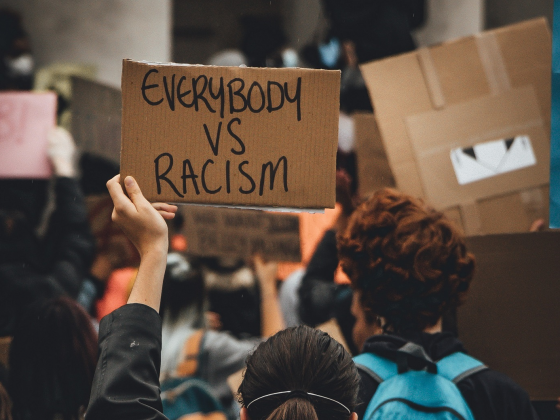 Can the Death of George Floyd Lead to Positive Change? 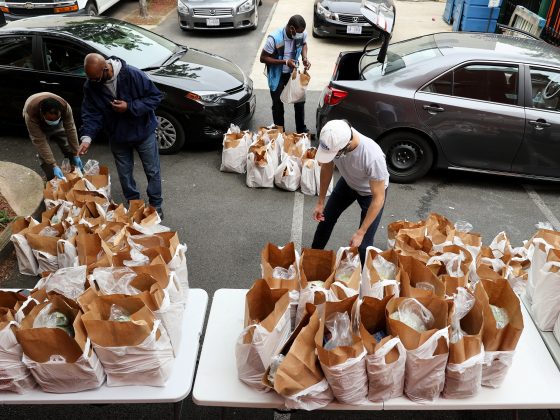 A Civilization in the Remaking 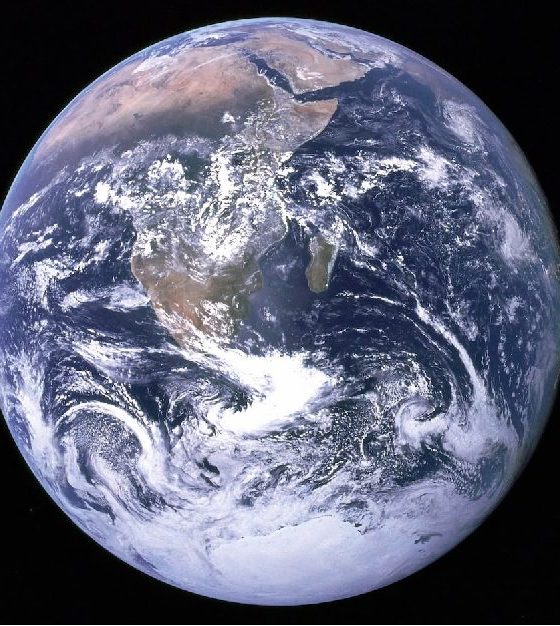 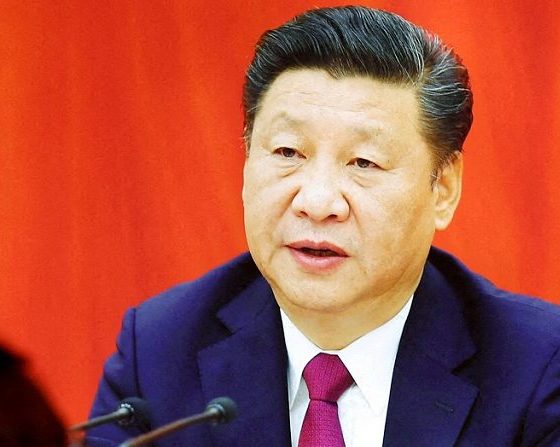