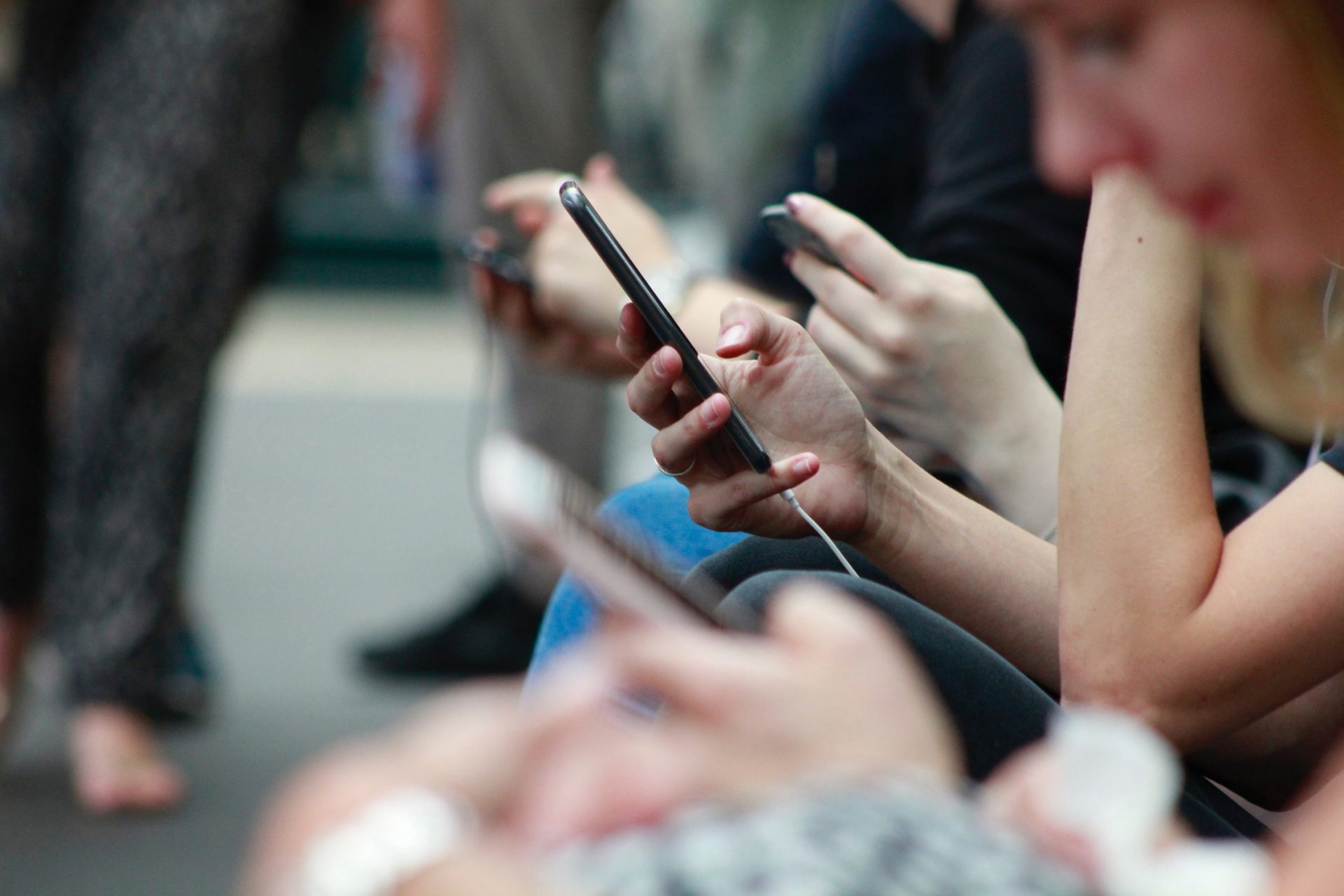 Take a step back to view human society worldwide as a human body for a moment, and what would you see? You would see its immune system hardly functioning, and the organs that should be forming a unified and healthy body disintegrating.

Problems on personal, social and global scales are on the rise, from depression, stress, loneliness, emptiness, anxiety, xenophobia, drug abuse and suicide, through to income equality, poverty, climate change and natural disasters, and despite countless efforts to deal with these problems, there is an enveloping deeper layer to them all that demands attention.

“What is that deeper layer? It is none other than the human ego, i.e., self-love and self-concern overblown in every organ, bringing about the degeneration of the entire organism.”

What is that deeper layer? It is none other than the human ego, i.e., self-love and self-concern overblown in every organ, bringing about the degeneration of the entire organism.

The human ego has undergone a recent growth spurt, reaching record levels: it has detached itself from all previously accepted norms, broken free from law and order, and it cruelly runs over established frameworks.

Who can resist the ego when it proudly inflates its chest? What law will block it? What factor can deter it?

The Media in an Egoistic Society

The ego has a strong backing: the media.

Today, the media, and social media in particular, enjoys widespread influence and power that it never had before. At any given moment, public opinion can be swerved one way or another. With a bag full of cash, you can buy advertising spaces, sponsored posts, and other media slots, slapping whatever you like in front of people’s faces.

Money can buy fame, and fame can overwhelm everything. Day after day, one washes the other, until all are gradually weakened and surrender, and the awareness of all the organs—the police and the lawyers, the educators and the judges, the leaders and the citizens—all fall before the media. Day in and day out, the illness of the body increases; the care for other people lessens, hatred for other people becomes greater, and the cancer eating away at the body of human society proliferates toward the body’s death.

A Positive Direction for the Media Heading into the Future

The media around the world needs to be informative and objective, not captive in the hands of people and groups with wealth and power interests. It should know its limits. The media has a role to bring us together and serve as an instrument designed to connect all organs in a single healthy body.

How good would it be if all different parts of society would sit together—the left and the right, the religious and the secular, representative of all different interest groups and those at the margins of society—and all work together for one boss: the benefit of the public. All their decisions would answer to it and it alone. Every opinion would have its own space, no opinion would be subjugated, and no voice would be silenced. They would sit and discuss in a wide forum, discuss positions with experts, delve into the data, quarrel and make up until they would reach a common decision and a common message to be disseminated.

A new rule would guide their work: publishing news and content that contributes to the public’s well-being, which strives to unite human society. No one would have the right to debilitate another opinion, but only to balance it with other positions and guide the varying points toward mutual complementarity. If the media would reach no agreement, then no public announcement would be made. On the other hand, only when the information benefits all would it come out. Such media pluralism would begin the process of healing the illness of a fractured society.

A Positive Direction for Leadership Heading into the Future

However, not only should the media act in unison, but also leadership. If all views seek to complement each other, they would pave a golden path. Representatives of all different sectors of the public would sit around a round table, and aim to become a unifying model for today’s society. Such a leadership would be considered a true democracy: the rule of the people, the rule of the majority, the rule of the elected representation.

The essential and decisive stage would be to lead participants to feel unified and to create synergy upon the differing opinions. Precisely when opposites reach mutual acceptance, society reaches a new stage of development. Such leadership is what our global and interconnected world needs today.

The introduction of a just and equal rule can make decisions for all based on the knowledge that they would benefit the entire body. In such a society, there would be no need for a star who would rise today and fall tomorrow, but it would suffice to have a circle of as many diverse opinions as possible. It would be the brain of the body of society, and all would follow it willingly.

With such leadership no one would be asked to give up his or her private opinion. It would remain and be enriched by other diverse and even opposing ideas. The new situation, which would include every possible contradiction, would give birth to a new development, giving everyone an equal place in society. Everyone’s unique contribution would be there for all to see. This is the wonder of mutual creation.

Just as every cell, organ or system in the human body wisely acts together to insure the sustenance and health of the entire body, all opinions would weave together to ultimately benefit the whole body of human society.

While it seems like a utopian fantasy to envision the media and society’s leadership working in such unification, it is only due to the fact that we haven’t yet implemented any method to connect in such a way. The method that can make such positive connection possible rests in the method that Abraham brought to the world some 3,800 years ago: the wisdom of Kabbalah. Just a little effort to look into this wisdom with a fresh mind, and it will soon become evident that there is a method capable of positively connecting human society, both diagnosing the root cause of all modern-day problems, and offering a method to solve them, thereby bringing about a harmonious existence for all. 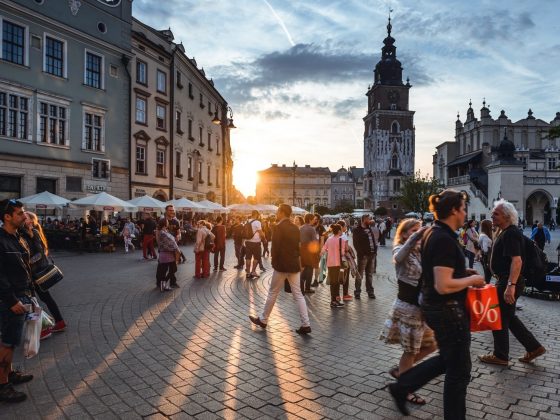 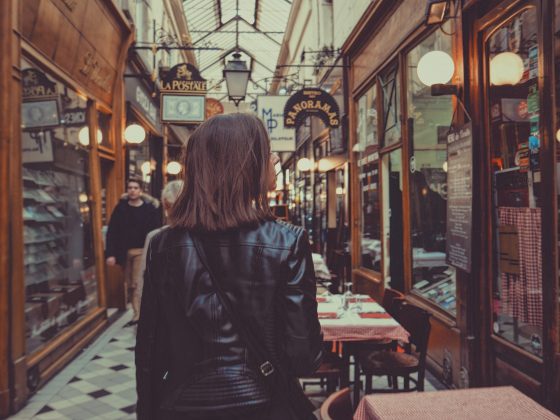 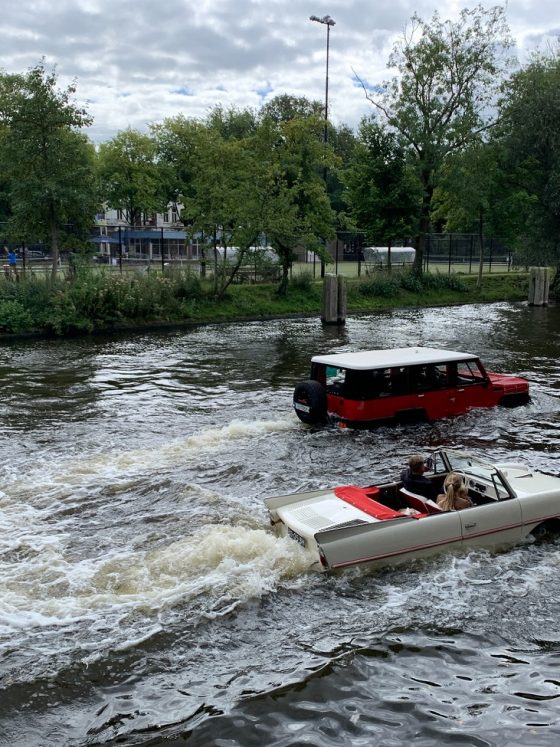 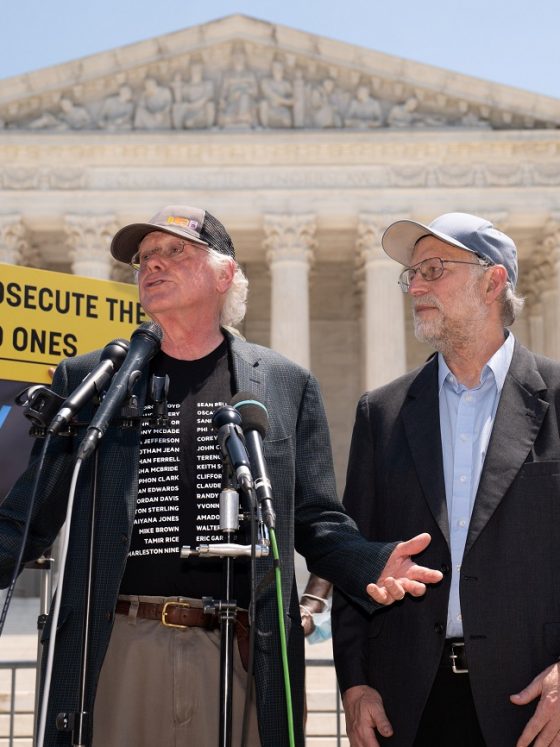 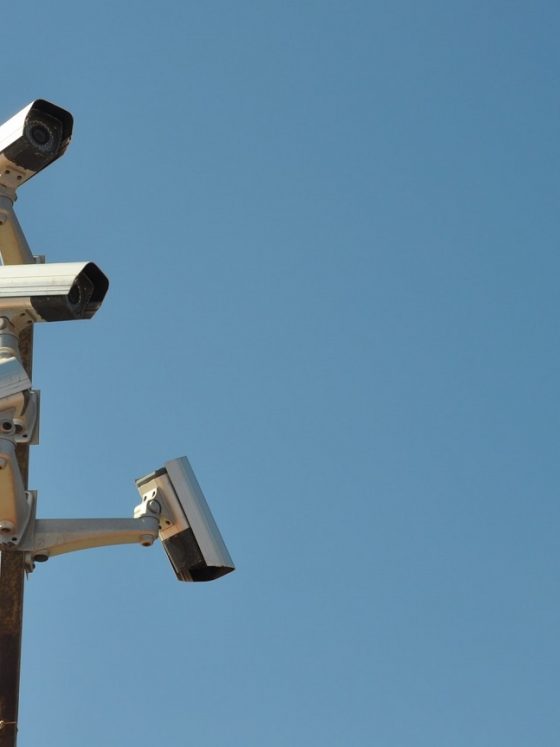 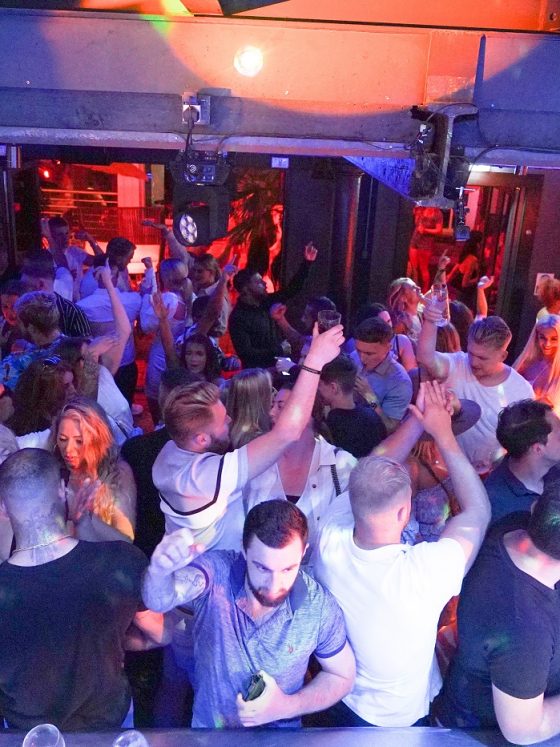 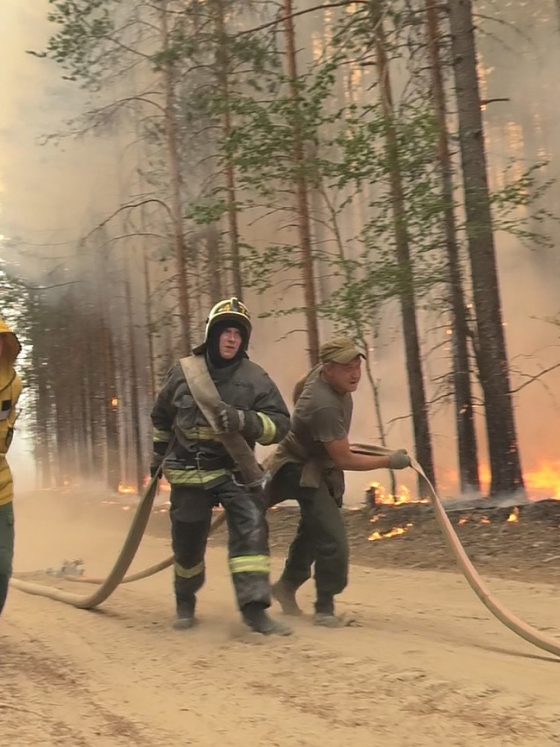 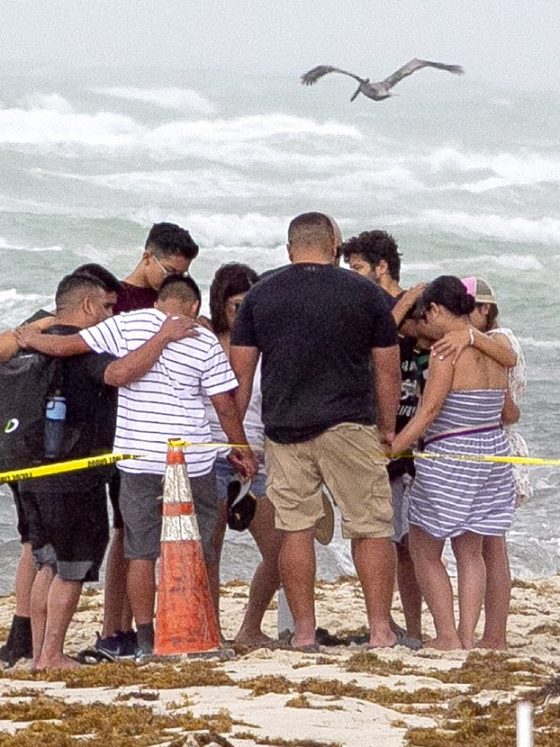 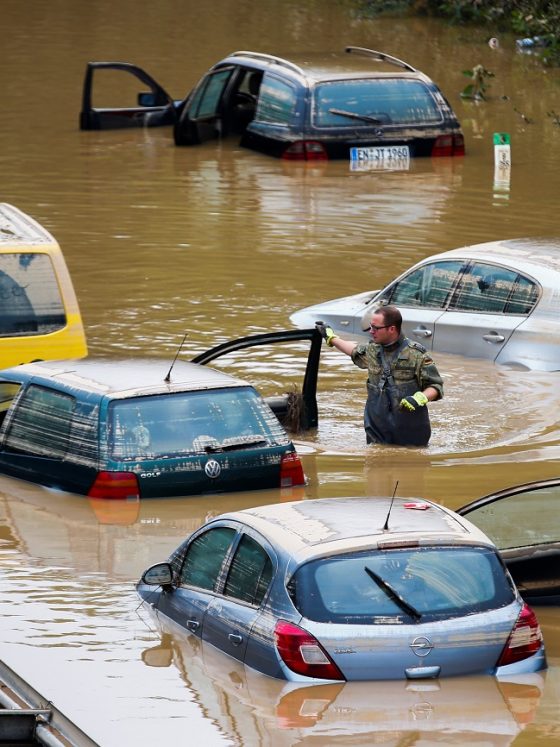 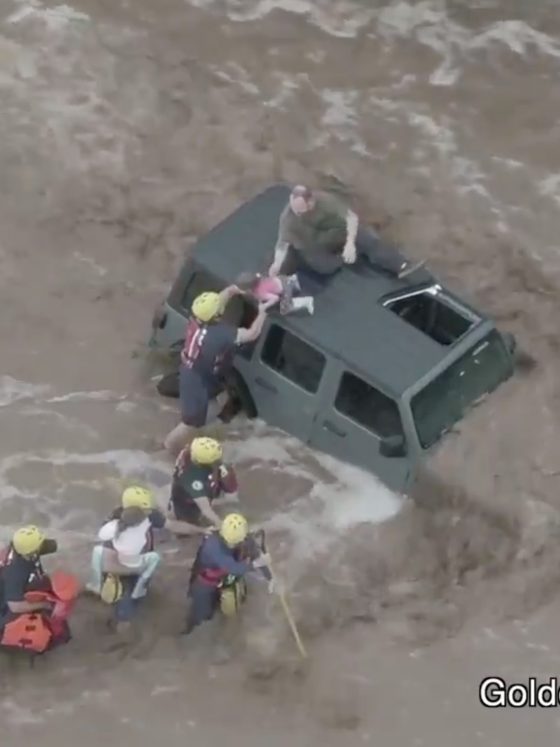 What Really Can Solve Our Problems