So Much to Be Thankful for This Thanksgiving

Thanksgiving is a celebration awaited by Americans the whole year. Extended family and friends put aside work and travel long distances to reunite for a day of feasting, sitting around the holiday table, sharing memories, and giving thanks. But this year will be different.

A health and economic crisis due to the pandemic may spoil the plans many had in mind. So one may ask, Is there really something to be thankful for in 2020? Absolutely. The nation faces a unique opportunity to come together despite the heavy atmosphere after the elections, to rise above the differences and beyond the physical distance.

Cities across the US are ratcheting up Covid-19 restrictions amid the record-breaking resurgence of the virus, recommending that people stay at home, avoid large gatherings, and keep distance from others to prevent further contagion. Regardless of the personal decision that every American will make on how to celebrate, the spirit that inspired this festivity in the beginning is the most important aspect to highlight, a spirit which is more relevant today than ever before.

“It is remarkable how many years ago a lone woman was able to influence the head of state and oblige him to establish a national day of unification for generations to come. Even today, when women have gained so much in status and in political influence, it is very difficult for us to imagine how a woman could come and convince American leaders to sit together and “smoke the peace pipe.” “

One of the most popular explanations of the origin of this holiday dates back to 1621 when colonists and Wampanoag Indians shared an autumn feast in Plymouth, Massachusetts to express their gratitude to God for the abundant harvest season. But it wasn’t actually until 1863 that President Abraham Lincoln proclaimed Thanksgiving as a national holiday in November.

Much of the credit for the establishment of the holiday is attributed to Sarah Josepha Hale, a widow from New Hampshire who worked as a writer to support her five children. She published a novel that devoted an entire chapter to envisioning a Thanksgiving dinner. For decades, she tirelessly lobbied and demanded from officials that they designate such a holiday until she finally reached Lincoln and convinced him to do it. She firmly believed that Thanksgiving would reunite the United States, help heal the wounds of the nation and bridge the gaps that threatened to tear the country apart in the aftermath of the devastating Civil War.

Where can we find the Sarah Hale of today in America who can pressure the country to unite? Where is the woman who will come to unite us against all adversaries and pestilence until we achieve peace and progress as a society in any place in the world, a state that can only result from our human connection? Unfortunately, no such figure is seen on the horizon.

It is remarkable how many years ago a lone woman was able to influence the head of state and oblige him to establish a national day of unification for generations to come. Even today, when women have gained so much in status and in political influence, it is very difficult for us to imagine how a woman could come and convince American leaders to sit together and “smoke the peace pipe.”

And yet, there still remains much to celebrate on Thanksgiving. First, the very foundation of the American nation is marked by historical initiatives like Sarah’s, aimed at the unification of people, initiatives which can serve as an example to the entire world. And second, for the first time in history, Thanksgiving this year finds America and the entire world in one common scenario in which we all realize that we are in this thing together.

The crisis created by the exhausting global plague has immersed the entire planet in basically the same predicament. The virus does not distinguish between Republican and Democrat, right and left, north and south, east and west, all are under pressure to unite in order to overcome the crisis. It is as if the Supreme Force itself is testing us—nature versus the human being.

So what should we be thankful for and to whom? To the Supreme Force that has placed us in one pot, the entire planet, in which we see the human fault line that requires healing and repair. It is telling us that even if we have technically built everything right, our mental and emotional state is so damaged that a new kind of Thanksgiving celebration is required, one in which people will need to overcome the differences and connect in their hearts.

We need to thank nature for evil as well as for good, as it directs us to pursue love and connection for humanity to succeed. Bad things are revealed so we can also later appreciate them as good, since without them we could not have achieved good. Like a person with no appetite, how can anyone enjoy a feast without the preceding hunger?

If we look at problems and crises as a prelude and preparation for good things that will follow, we will run life instead of letting life run us. At the end of all wars there will always be peace; after all the fights, there will always be connection. Now is the time to build the strongest force of all, the power of the connection between us. It is the only power that will let us discover a promising future ahead of us. 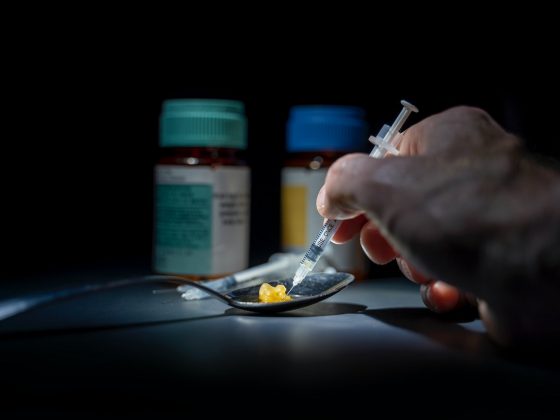 Why Americans’ Lives Are Shortening, Contrary to the Rest of the World 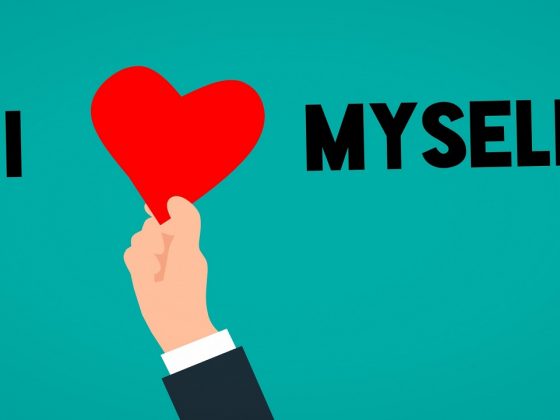 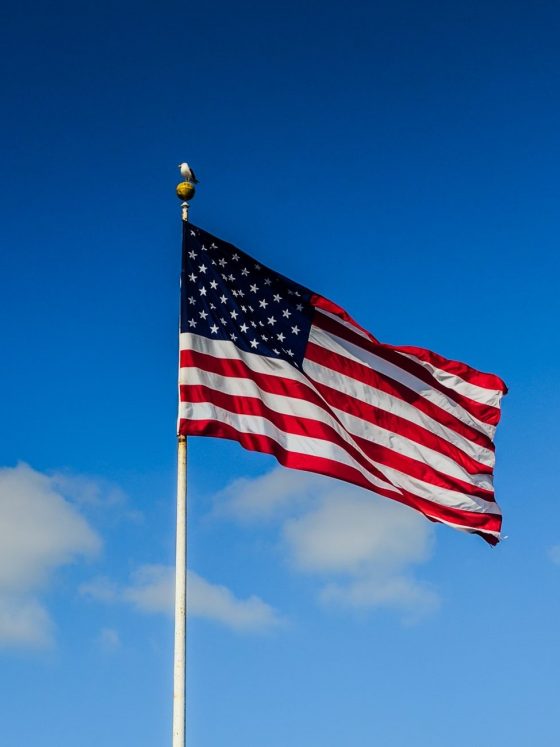 Is Democracy a Figment of Our Imagination? 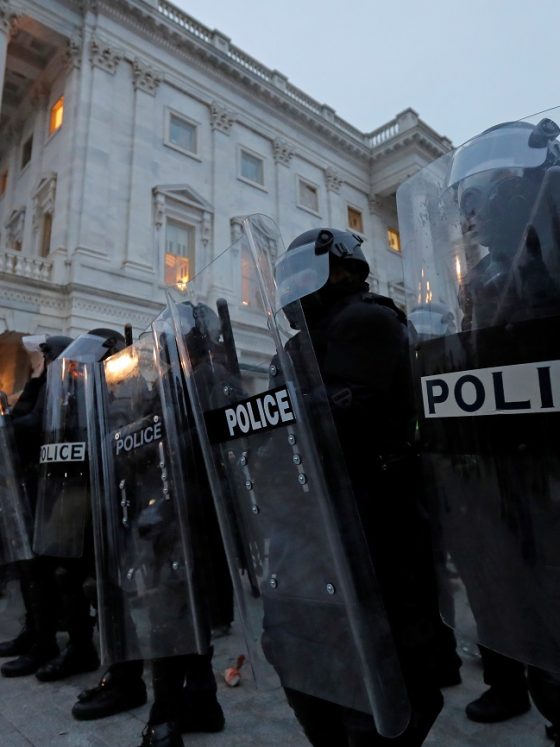 Is America on the Verge of Civil War? 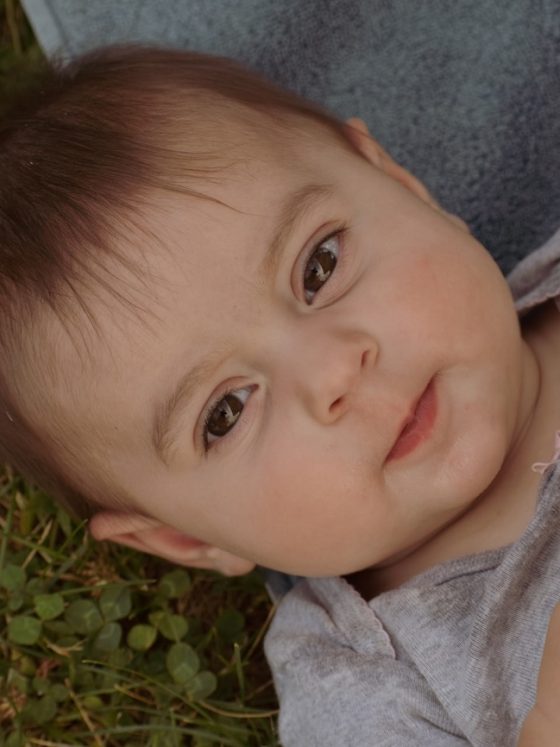 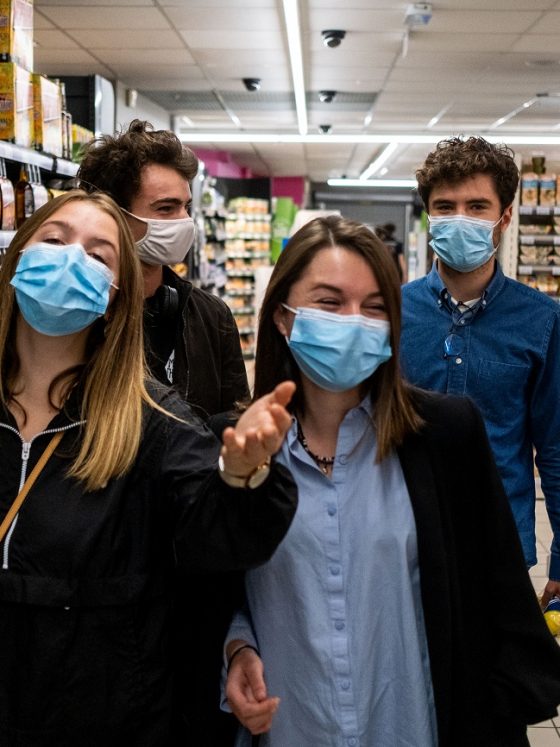 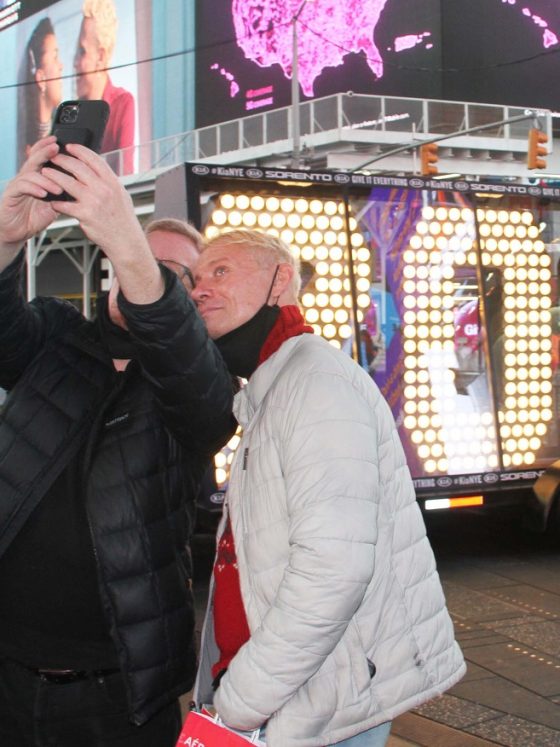 2021—Between Pessimism and Optimism? 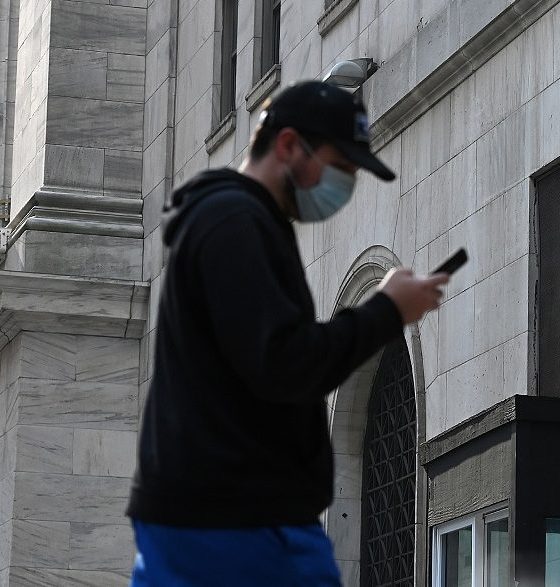 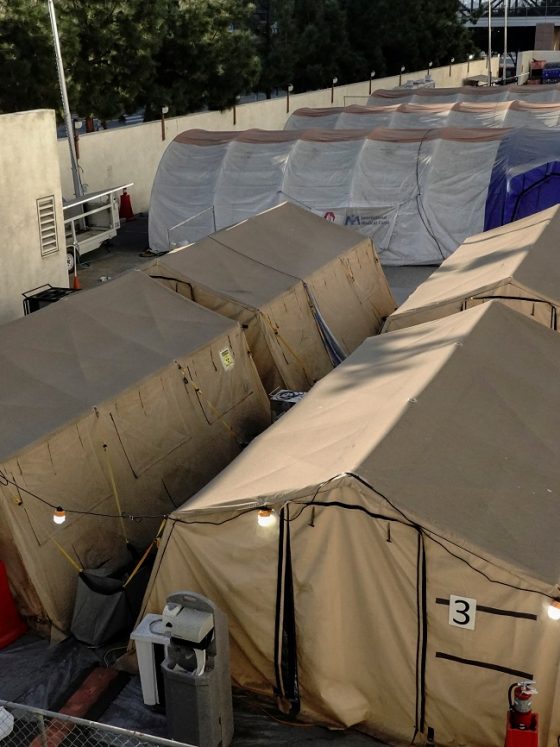 Wake Up Humanity, Before the Waves Drown Us