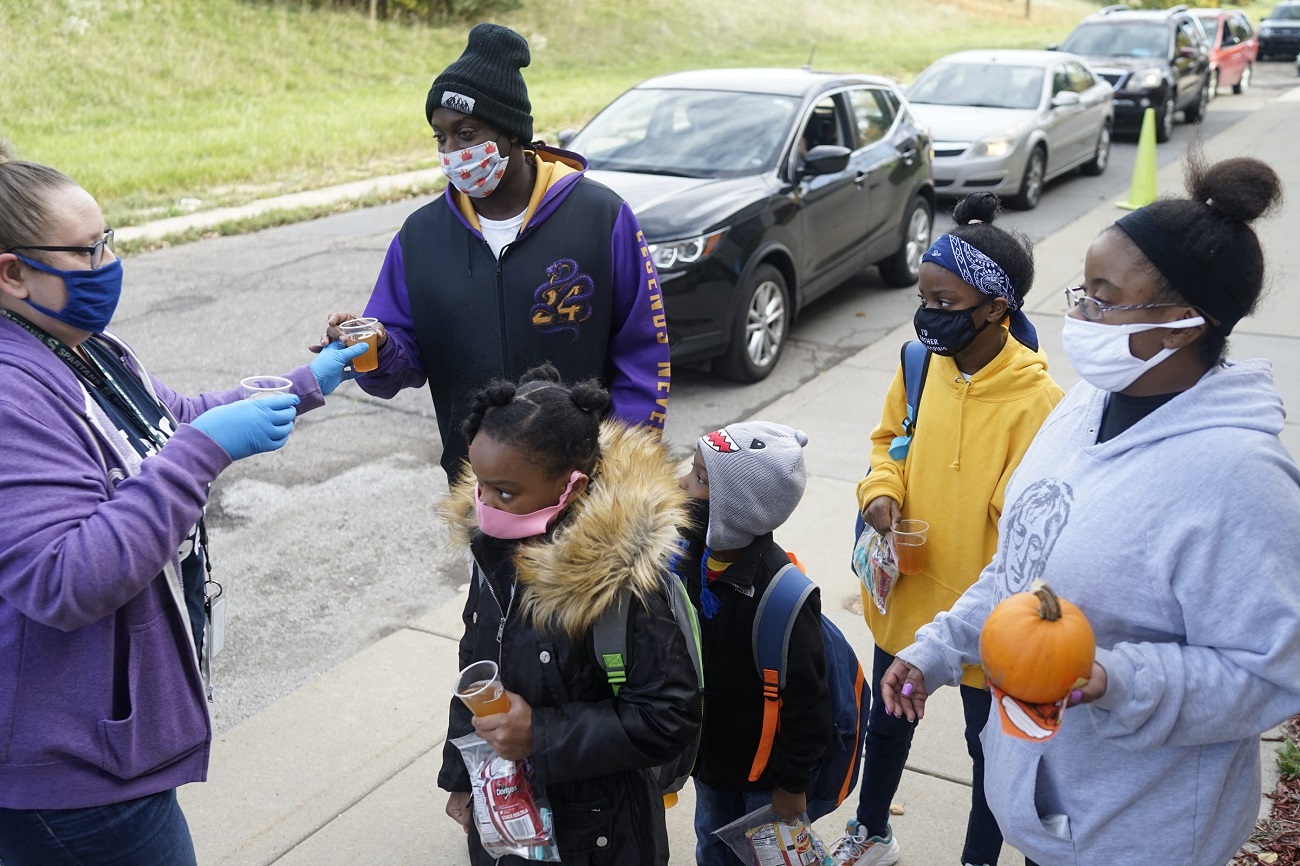 The American People Deserve Praise, but the Future Is Bleak

But perhaps precisely because of it, the future of America is very bleak. Unless Americans somehow find unity above their deep divisions, the US will soon become a third world country, leaving the international arena to Russia and China.

Come January, great changes will happen in American society, regardless of the identity of the president. Whoever is declared triumphant, the other side will not accept it, and this will stir up the country.

Both sides, including the Democrats, to whom I do not belong, must understand that this division leads to unity, one way or the other. There can be no winners here, since winning isn’t the point of the division, but unity above the division. You can’t walk on only one leg; you need both the right leg and the left leg to move forward, and the same goes for society. Opposite views don’t mean that one is right and the other is wrong, but that both are required in order to make the right decisions regarding society.

“The bottom line is that you cannot go after people’s whims; you have to follow the natural law of unity, which leans neither toward Democrats nor toward Republicans, as both are required in order for the country to prosper. The current talk about revenge and other divisive discourse will yield nothing but trouble. Cessation is unrealistic, and revenge is a call for civil war.”

There are merits to the Democratic and the liberal perspectives, as there are merits to the Republican and conservative perspectives. Both sides advocate worthy values. But when one side denies the other side’s legitimacy, demonizes it, and presents it as “the enemy of the nation,” it obviates the legitimacy of the critic. The realization that only unity above the differences is the solution will come, but the question is how soon and at what cost. Both sides must keep the future of the country in mind.

In my view, if Biden becomes president, it will give Americans a chance to see (those who still haven’t realized it) what it was like in Soviet Russia. It is the same approach that destroyed Russia, and we will see what it will do in America. If this happens, people might understand that Trump was not as bad for America as he was portrayed by media and political adversaries.

The bottom line is that you cannot go after people’s whims; you have to follow the natural law of unity, which leans neither toward Democrats nor toward Republicans, as both are required in order for the country to prosper. The current talk about revenge and other divisive discourse will yield nothing but trouble. Cessation is unrealistic, and revenge is a call for civil war.

As things stand now, the future of America is bleak. Biden cannot run the country, and Obama will run the show behind the scenes. If this happens, America will decline to a level of a third world country. In that case, Russia, with its military power, and China, with its wealth, will dominate the world.

But all is not lost. If the American people decide to rise to the challenge and realize that their personal future depends on the future of their country, they might be willing to unite above the chasm. It requires courage, sincerity, and resolve, and Americans are known to have all three. The question is whether they realize that they must employ these traits now, before it’s too late.

The First Amendment, which enshrines freedom of expression, is valuable. However, there can be freedom of expression only when it lies on the basis of common values such as mutual consideration and the integrity of society. This does not mean that one cannot express even the most extreme views, including even an aspiration to dismantle society. However, even one who expresses such views must accept that expressing them is possible precisely because it is part of a collection of views that make up a complete whole, and that he or she would not be able to express such views were it not for the existence of their complete opposite.

For example, think of the human body. Within our body, there are organs that perform opposite actions, yet their performance is made possible only because of the existence of their counterparts. Think of opposite muscles that enable our movement, think of organs that use oxygen, emit CO2, and stimulate our breathing mechanism. Without organs that emit CO2, we would die of suffocation. Our body is filled with contradictions that enable our healthy existence. How conceited are we to think that in society, only our view merits existence? If the American people can learn to work together for their country, above their opposite ideals, they will discover that the contradictions between them are precisely what the country needs in order to be healthy, prosperous, and strong. 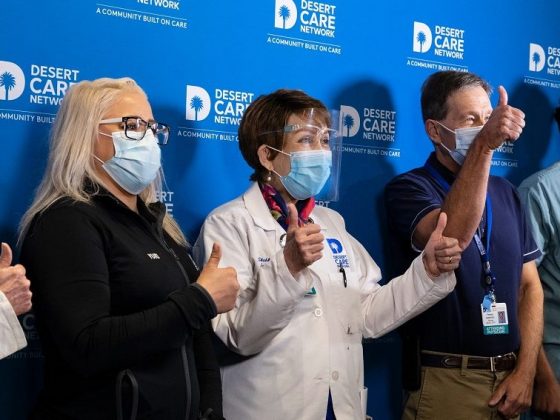 Life After the Pandemic 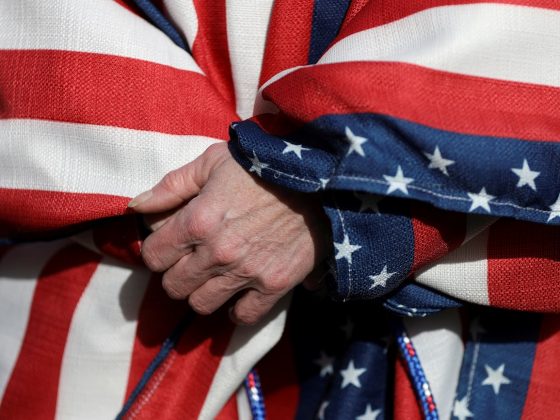 What Is Next for America?

Could the Middle-East Drown in Water-Wars?

The Old World Is Dying and a New One Is Born 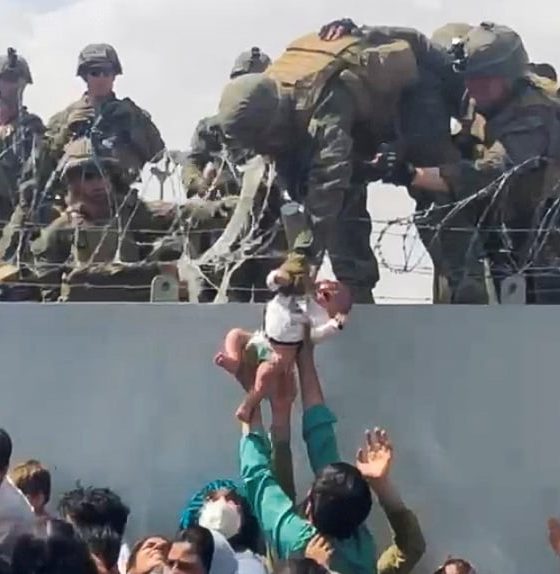