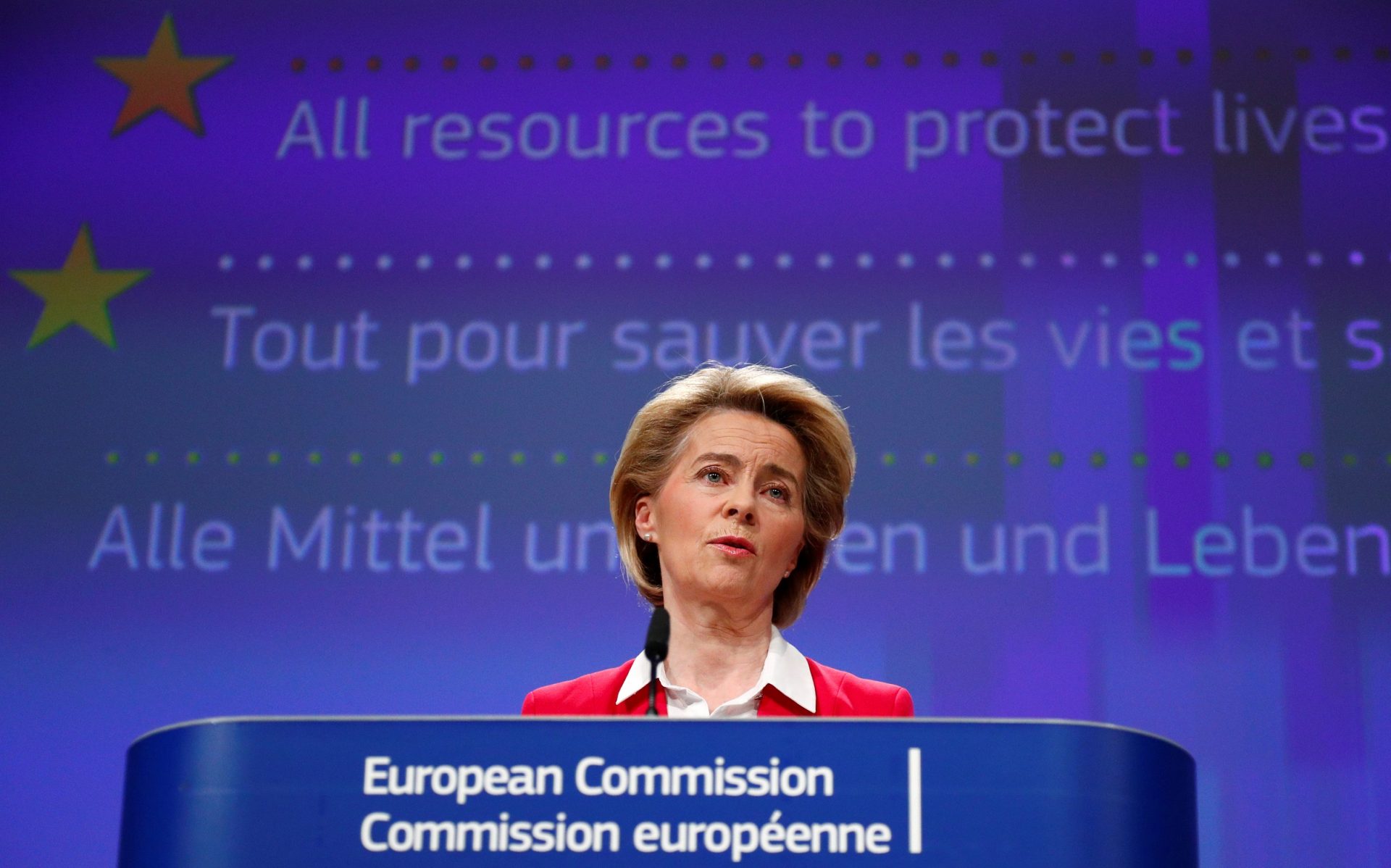 The EU Is Dying, and It Should

The European Union was born in sin and will die in agony. It was forged in order to give Europe a competitive edge against the US and the strengthening China and Russia. It focused almost exclusively on creating a common market and a common currency, but it gave no thought to the social implications of a union of peoples that have been on and off at war with one another for centuries.

“We should begin to teach ourselves about the unity that exists in nature.”

The monetary union created a powerful currency but impoverished many of its member states and left them dependent, despondent, and denigrated. It did not create union; it created even more hatred. Monetary union without solidarity, a sense of national pan-European patriotism, is unsustainable. The migrant crisis almost took it apart as it pushed the UK out of the EU but it managed to persist. The coronavirus crisis, however, seems to be a blow that the EU will not survive. In my view, it is for the best.

In principle, union is a great idea. It’s the right way to go because all of reality is evolving toward greater unity and collaboration. Evolution went from the simplest particles to compositions of particles that created atoms, which created molecules, which created organisms, and so forth. Likewise, human society evolved from clans to settlements that grew into cities, counties, countries, and empires.

However, there is a fundamental difference between the way nature evolves and the way human society evolves. As nature evolves, it maintains balance and harmony. A concept of overconsumption doesn’t exist in nature because every animal takes only what it needs for its survival. With humans, where the ego rules, overconsumption is the kernel of our existence. The more we have compared to others, the more we value ourselves. Therefore, any alliance has, by default, an ulterior motive to hurt someone else—an enemy of the alliance, one of the members of the alliance, or both. This is human nature, but it contradicts nature’s core principle of evolution that it must be based on balance and harmony.

In order to create lasting monetary globalization, the people in the participating member states must first choose to do so. This is a profound and extended process that requires adopting a pan-national identity that is stronger than the national identity. Only when people sympathize with the multinational entity more than with their own nation state will they agree to such a transformation.

No such preparation was done in Europe. As a result, the stronger countries, following their inherent nature to exploit, plundered the smaller, weaker economies and left them destitute and dishonored. Now that the coronavirus has struck, the enmity and distrust among them is surfacing and proves that they cannot rely on one another. They need to put the EU to rest and start over. And the first step in that direction is to return to nurturing their local economies.

It is not that countries should not forge unions. On the contrary, I believe that in the end, when we have overcome our selfishness, we will not need borders and the notion of the nation state will evaporate. But we are nowhere near there yet. Instead, we must be sensible, acknowledge our self-centeredness, and try to agree on rules and boundaries that will keep our savageness in check and allow all of us to live in relative peace and stability.

Subsequently, we should begin to teach ourselves about the unity that exists in nature, where every part contributes its skills and receives from the collective everything it needs in order to thrive. When we gradually come to see that a collective existence is not only safer than individualistic competition, but also much more rewarding, we will be able to cautiously, slowly, and wisely build a common entity. But this will not be a European, American, Russian or Chinese entity, but a global human race.

Until then, we must accept and respect our differences. 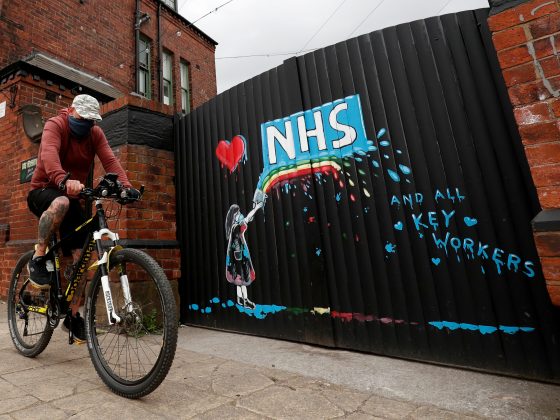 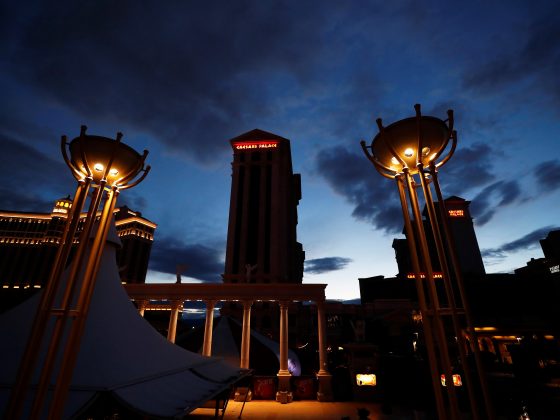 Who Is Really Behind COVID-19? 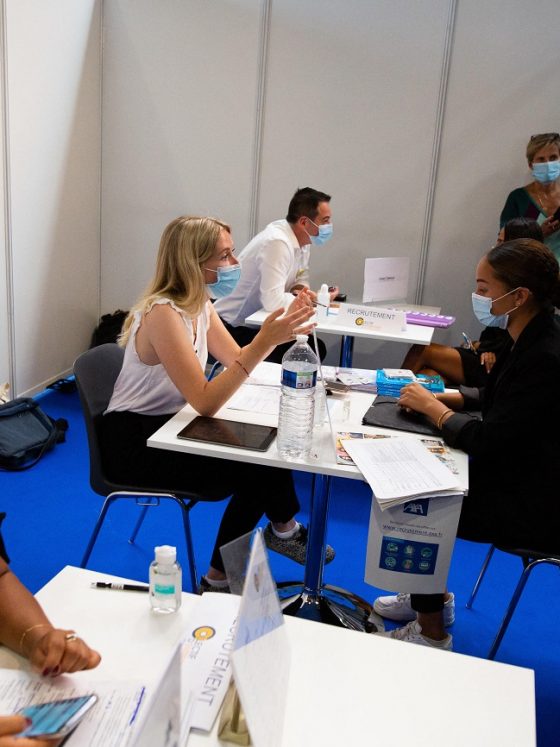 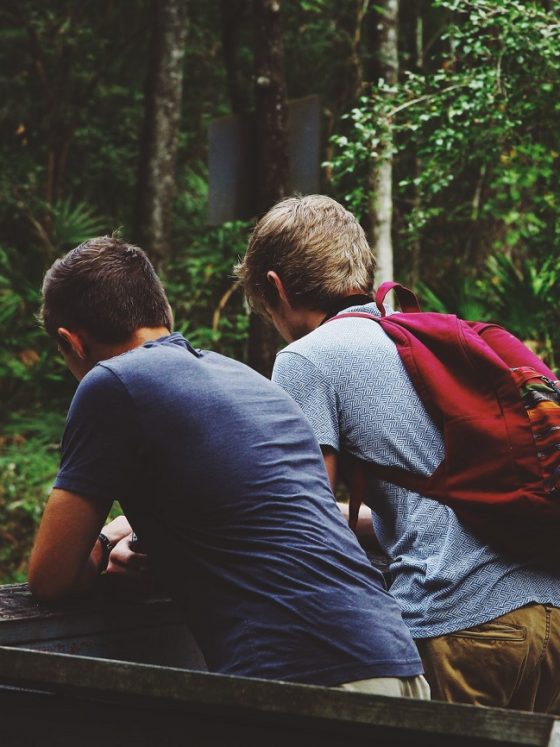 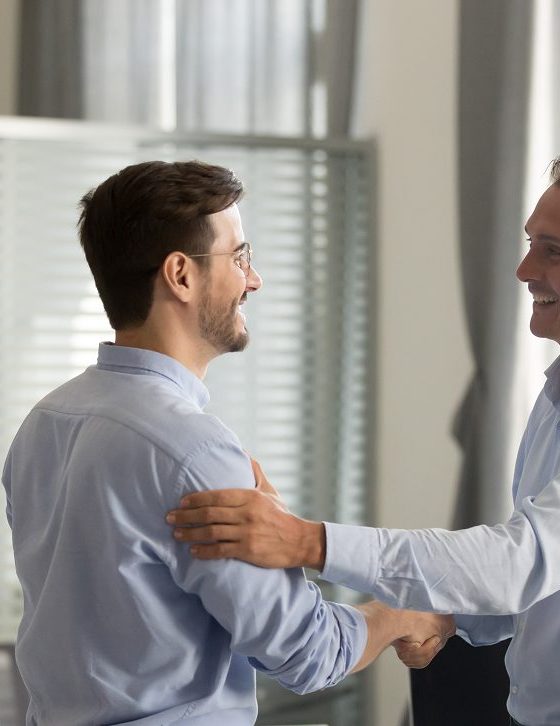 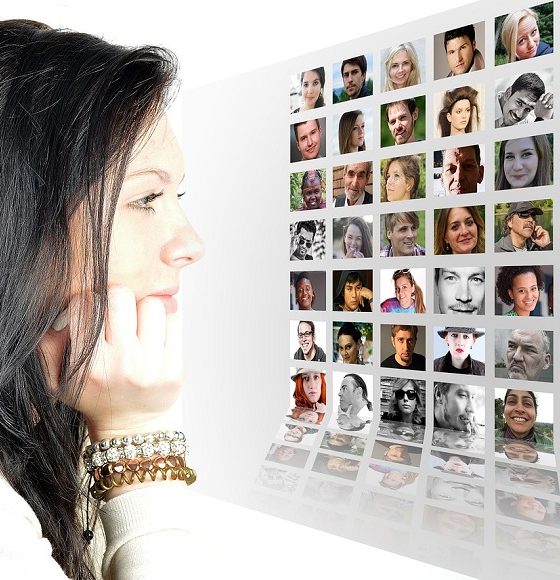 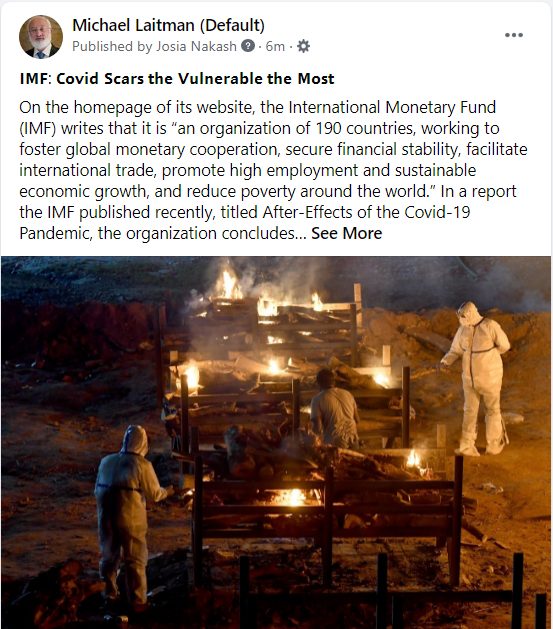 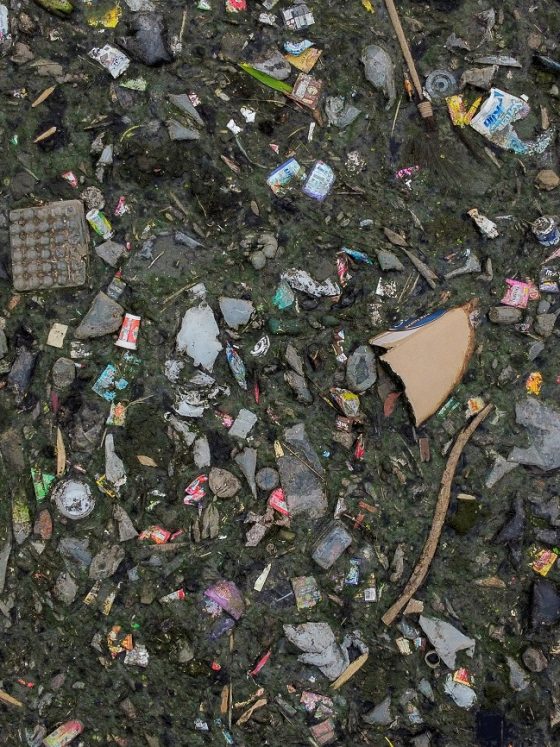 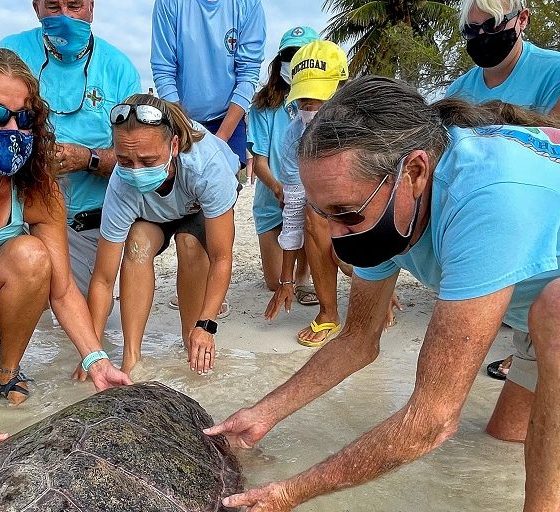 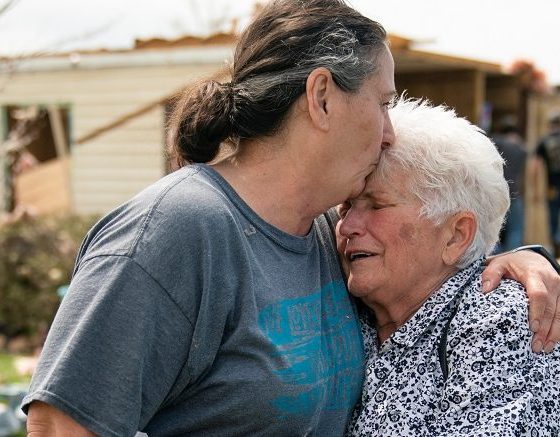