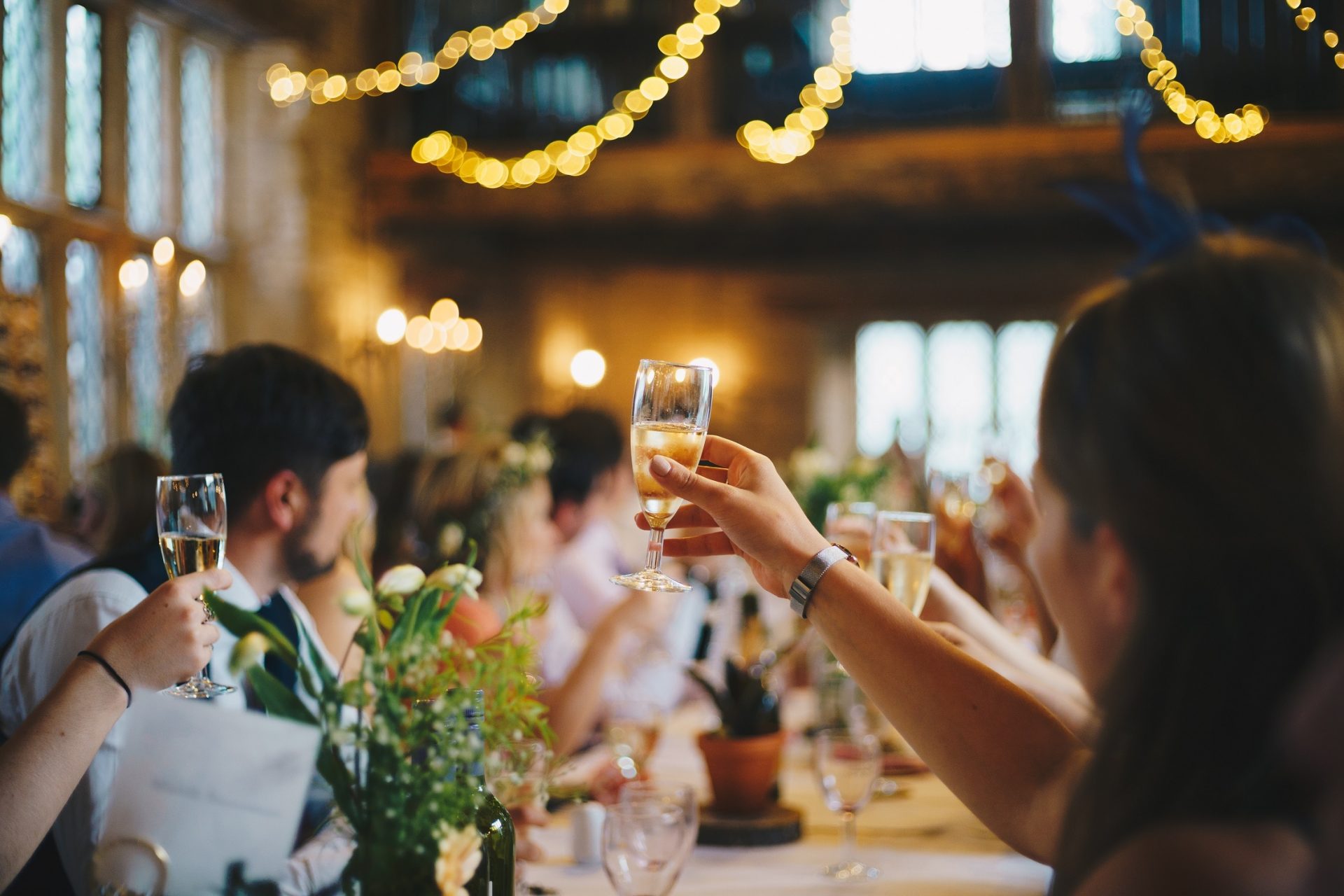 The scenery of Vitebsk, with its small houses and the snow-laden roofs in the winter, and the lush gardens in the spring, as had been so expertly described by its famous native artist Marc Chagall, that it is forever engraved in those who were born there, even though they may find themselves in distant lands.

There was a lot of beauty in that Byelorussian town as well as a lot of human warmth.

Half of the population was Jewish. As a child growing up there in the 1950s, I still remember the custom of our Christian neighbors who came knocking on our doors, offering us decorated Easter eggs and small sweet bread rolls. We, on the other hand, would bring them homemade matzos. This basic friendship had nothing to do with religion. These were simple folksy customs that brought us together and furthered peace among us. Moreover, the authorities, who were generally opposed to religious customs at that time, permitted such activity.

Leaders have adopted similar customs toward the people who live among them: President Trump lights Hanukkah candles at the White House, Prime Minister Johnson of the UK with British humor expresses his satisfaction with the sufganiyot, Prime Minister Trudeau extends warm greetings, the Ukranian parliament hosts a pre-Hanukkah event, and the list goes on and on. They all express appreciation and a favorable attitude. They all know, just like we felt instinctively in Vitebsk, that honoring these customs facilitates dialog and communication.

“Throughout the various holiday customs and celebrations, it is important to remember that the positive connection of humanity is at their heart.”

The mix-up that we see during Hanukkah in Israel is not quite similar. Some big malls are suddenly adorned with lighted birch trees, Santa’s hats rest on the Hannukyot (the lamps made for lighting candles over Hanukkah), and reindeer carry the sleighs into the peaks of the mountains of sufganiyot.

It is good to get to know the customs of the other, to be informed about the world with all its myriad beliefs and to try different delicacies. There are hundreds of cultures in the world beyond Judaism, Christianity and Islam. It is worthwhile to get to know them. One can always learn from others. However, mixing serves no purpose and can blur identities.

Customs and cultures hold no connection to the wisdom of Kabbalah. According to the kabbalists, everyone should receive an education, whether a child or an adult, a Jew or a gentile, and the education should be one that aims at developing correct human relations, a connection that needs to be created above and beyond any differences and human diversity. It is expressed in the words, “Love your neighbor as yourself,” i.e., to love without erasing anyone, or being assimilated by anyone. Anything in the world that can contribute toward realizing such positive connection among us is positive.

As time goes by, our connections tighten, and we enter into the process of correction — one in which humanity will end up feeling as a single body. When we start correcting ourselves, we will begin to collect the forces existing in society, in every person, and in humanity as a whole, and thanks to the multitude of opinions and thoughts, we will start interacting with a combined strength. The law that guides such a connection is called “Arvut” in Hebrew, i.e., a “mutual guarantee” where we will each feel a mutual responsibility for one another as cells and organs all function to sustain the health of the common body they are parts of.

Therefore, throughout the various holiday customs and celebrations, it is important to remember that the positive connection of humanity is at their heart. 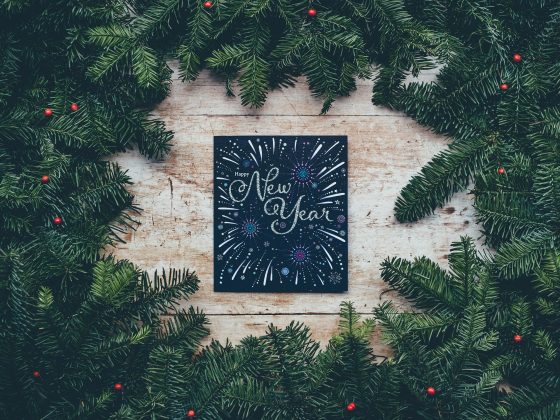 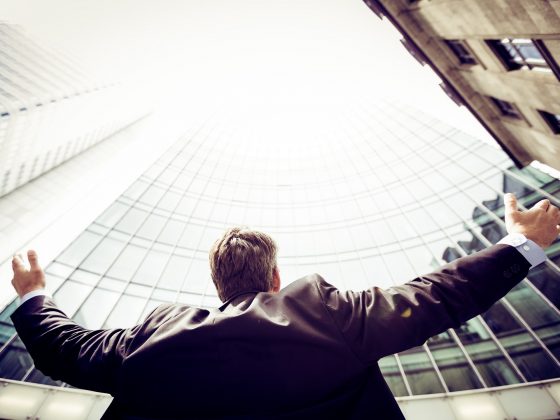