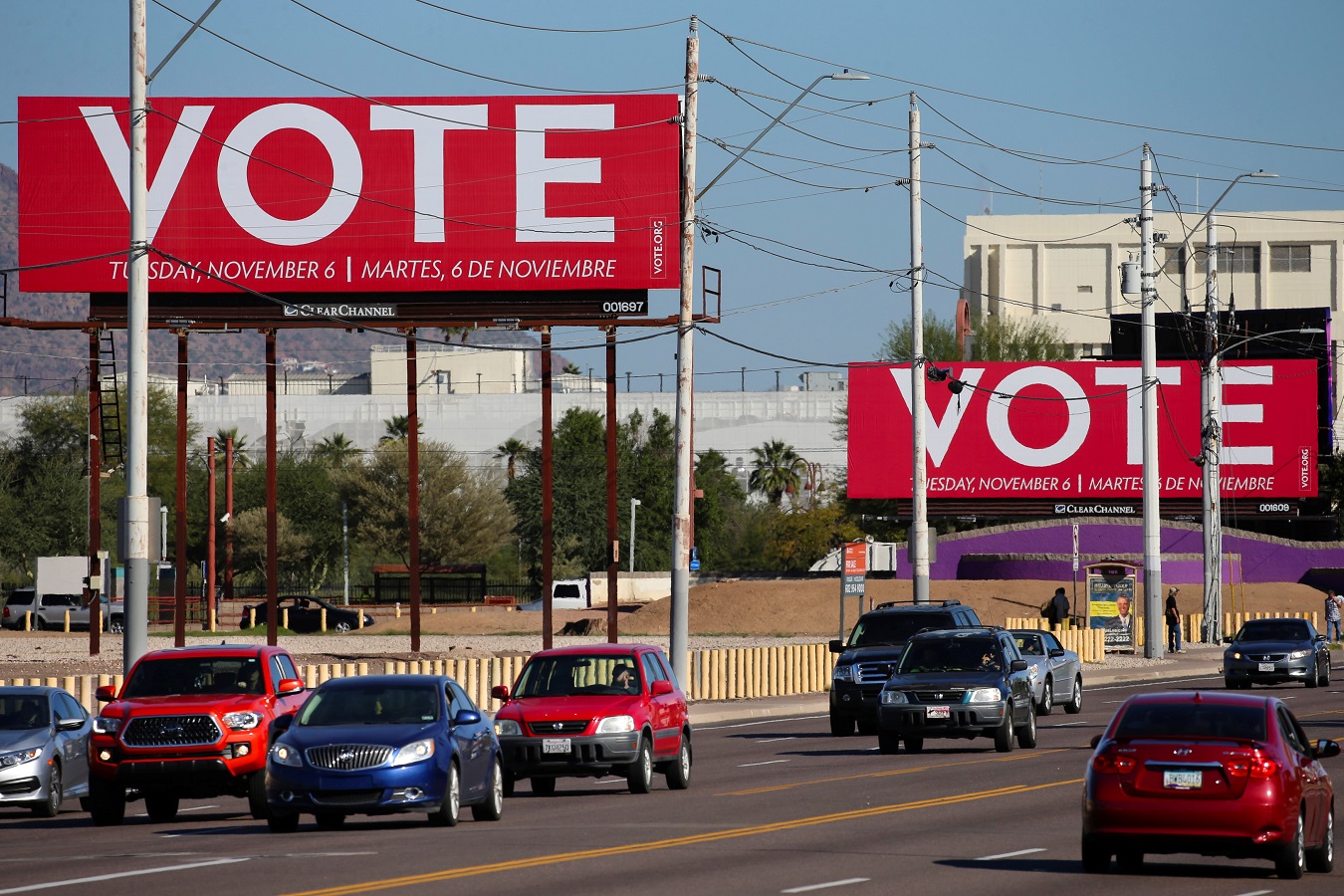 Understanding the Midterm Elections from a Global Perspective

“The only thing that I regret is that I killed two [cops] … I wish I killed more of those …” said illegal immigrant Luis Bracamontes with a diabolical grin on his face. Then came the title “Who Else Would Democrats Let In?” to end the video posted by President Trump on his Twitter profile.

“How did the immigrants steal all the limelight? Why did this particular issue manage to split the U.S. so deeply?”

But how did the immigrants steal all the limelight? Why did this particular issue manage to split the U.S. so deeply?

What is happening in the world’s greatest superpower is an inseparable part of a process that is taking place the world over. To better understand it, let us sail over to Europe, where the immigration crisis is far more evolved.

When a German family sends their children to a mixed school together with children of immigrants, when cafes, public transport and cinemas are crowded with people of foreign cultures, they ask themselves: Is this the desired outcome from the European Union? Is this what we anticipated from Europe’s common market project?

The answer – to many families and individuals, whether they’re in Germany, Britain, Czech Republic, Portugal, or other EU countries – is increasingly no. Europeans are developing an antagonistic reaction to the new reality they are waking up to every day.

In addition, the open border policy set forth by Angela Merkel and other EU leaders brought swarms of Muslim immigrants who necessitate a new agenda in European countries. Issues such as wearing burkas for women, permitting alcohol and pork at festivals, and separation between men and women have suddenly become a part of European life.

Some 30 years after the European Union was established, Europeans are beginning to feel disillusioned and threatened. Their long history, their glorious culture, their common heritage – all seem to lose their status and slip through their fingers. Hence their growing need to protect their unique identity, their European “I.”

In political terms, the result is isolationism, nationalism and traction of right-wing politics in various shapes and sizes. Thus, it is no wonder that Europe is anxiously looking at the midterm elections in the US, trying to decipher whether Trumpism is a passing fad or only the beginning of the next political era.

The answer to this requires a broader view: human society is developing across the globe towards an integral connection, and it happens through a cyclical movement of “contraction” and “expansion,” similar to a breathing process.

The end of the twentieth century and the beginning of the twenty-first century led to an unprecedented process of “expansion,” expressed through the globalization of trade and commerce, the opening of borders, the internet turning the world into a small global village, the establishment of new international institutions and other intricate links and dependencies woven across the globe.

In the last few years, however, we are witnessing a growing process of “contraction”: Britain’s Brexit, the growing strength and relevance of various right-wing movements, and the meteoric rise of Trump, which is motivating and inspiring other leaders around the world. Just a few days ago, the populist Brazilian leader Jair Bolsonaro earned the nickname the “Trump of the Tropics.”

Expansion and contraction, connection and separation, cosmopolitanism and nationalism are natural cycles. They are two opposing processes that complement human development. Like two legs for walking.

What’s important to understand is that the demand for a unique sense of identity in every person and every nation will not disappear from the world. And yet, the global interdependence that has been woven will only grow stronger and we will not be able to escape it. Therefore, human society is moving toward an inevitable, fundamental change that is far beyond politics.

Humanity’s good future involves a fundamental development in human perception: each individual person or nation will maintain their unique identity without suppressing it in any manner, and yet act to realize it for the common good. It is an evolutionary phase that requires development beyond the egoistic nature of man. Therefore, prior to discussing the integration of nations, the opening of borders, the creation of common markets and global agreements – we must nurture a higher level of human connection.

Communist Russia has already demonstrated to us in the last century that even with an aggressive regime it is impossible to tie human beings together and force them to live a cooperative life.

Kabbalist “Baal HaSulam” describes this in his article “The Peace”:

“… anyone can see how a large society such as the state of Russia, with hundreds of millions in population, more land than the whole of Europe, and which has already agreed to lead communal life … And yet, go and see what has become of them: instead of rising and exceeding the achievements of the capitalist countries, they have sunk ever lower.”

Back to the midterm elections in the United States: Whether the Trump camp will be strengthened or weakened, the contraction movement will continue by nature until it fulfills its evolutionary purpose. It is what our time calls for, in order to balance human development.

Humanity – and not just America – needs to realize that the correct integration between cultures and the beneficial opening of borders will only occur when we rise to a new level of human awareness. Nature is teaching us an important lesson with every passing day: Only by cultivating human connection – above and without eliminating all our differences – can we build a solid foundation for a healthy reorganization of human society.

Then, every person and every nation can maintain their uniqueness and even leverage it for the benefit of the world. 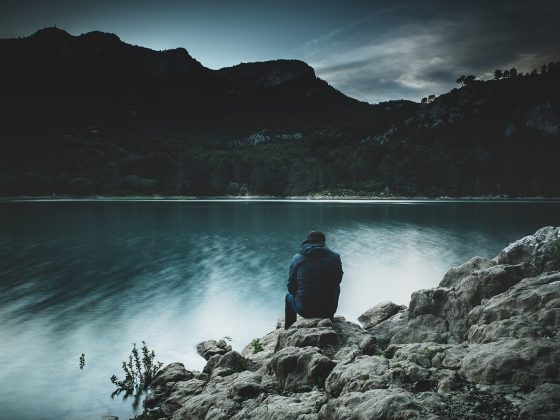 How Human Connection Can Help Alleviate Anxiety and Fear 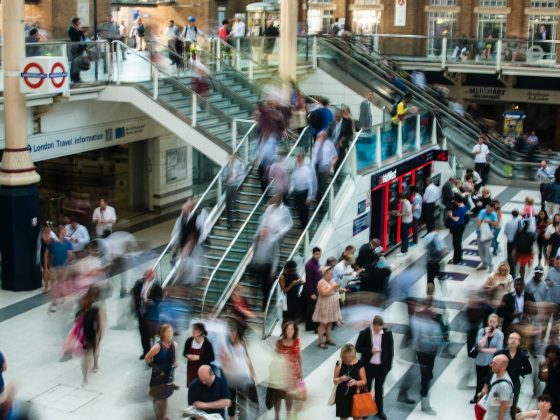 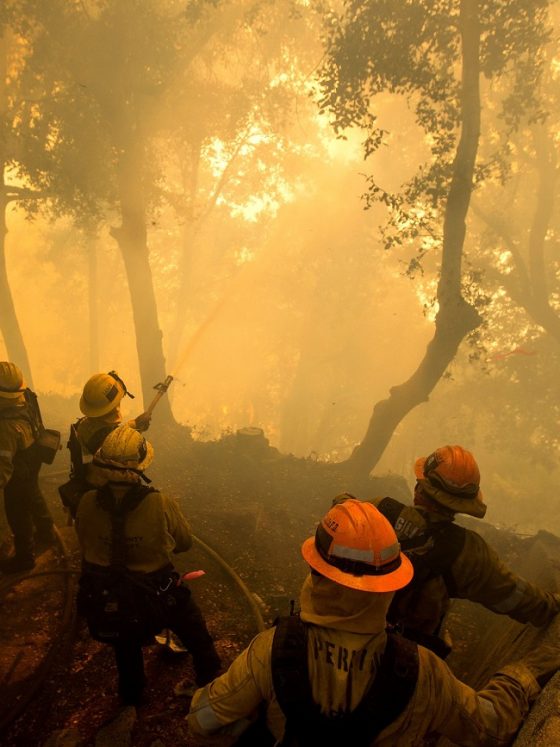 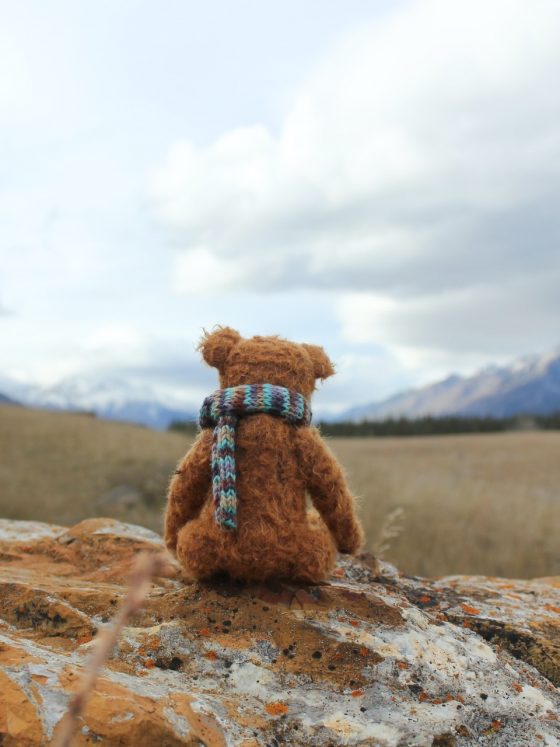 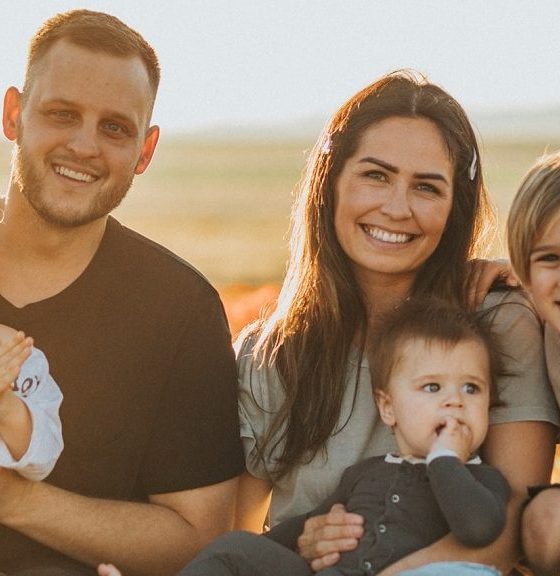 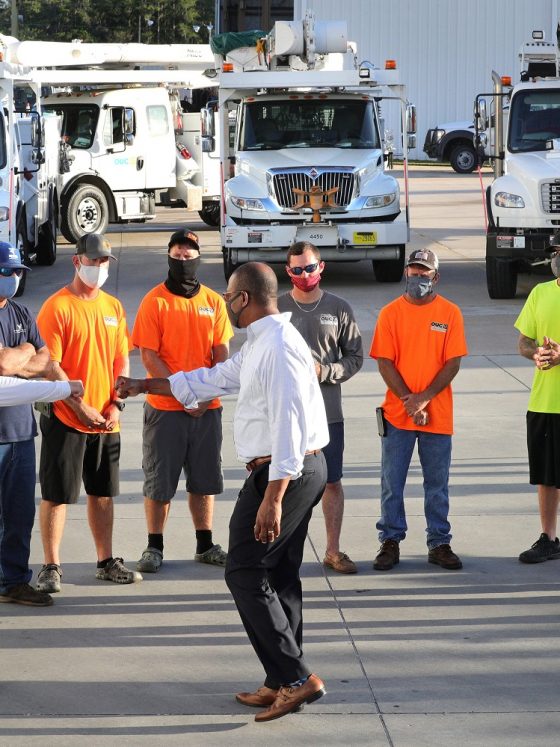 Caring for Each Other Heals 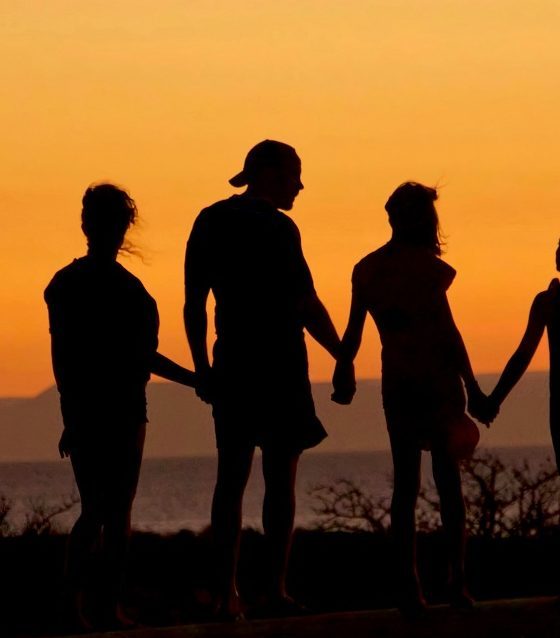 Faith and Belief in Times of Crisis 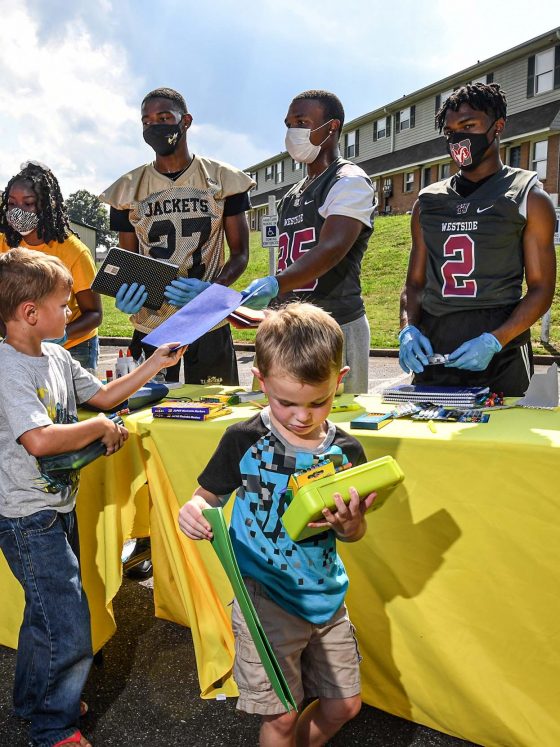 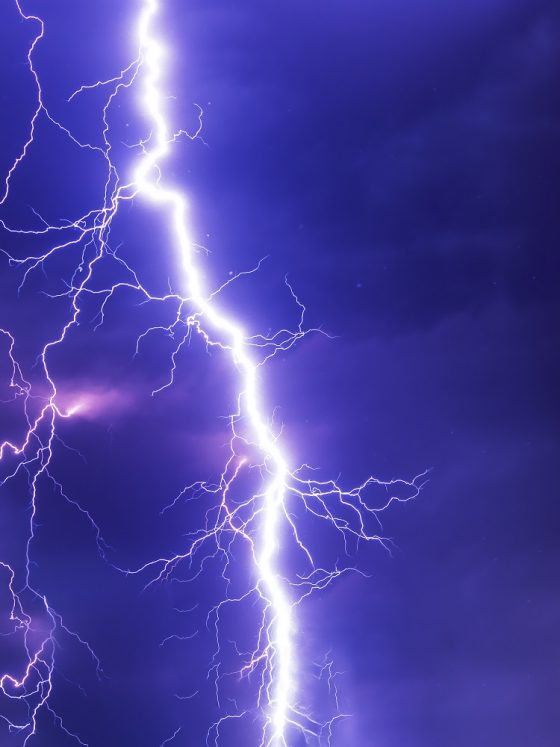 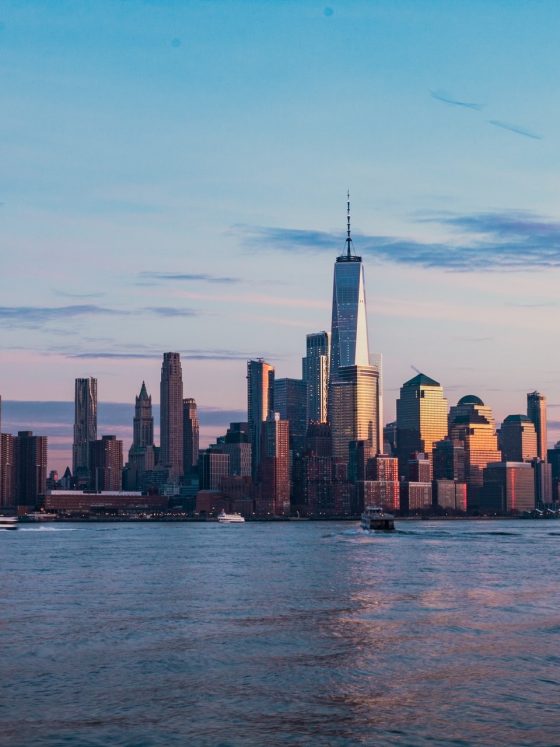