Will AI Make Our Lives Better or Worse?

Kabbalist Dr. Michael Laitman explains what is the one thing that can guarantee a better future with AI. 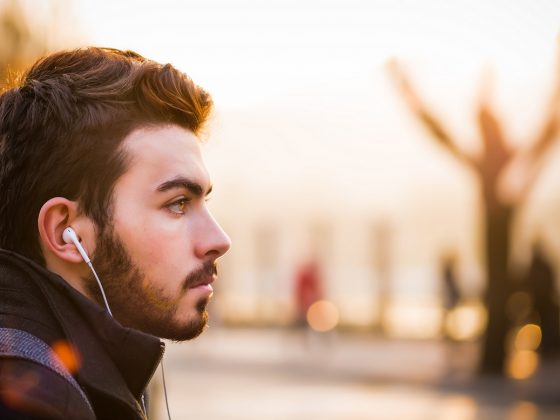 Discovering The Key To Happiness 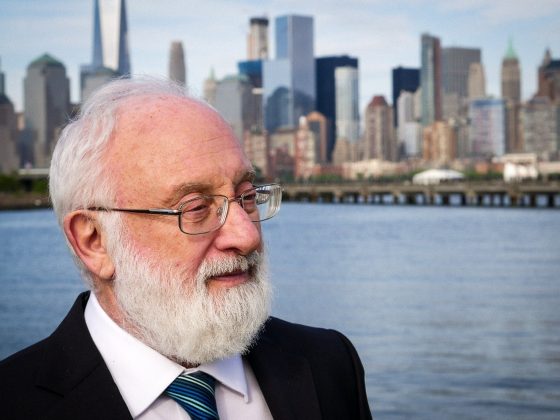 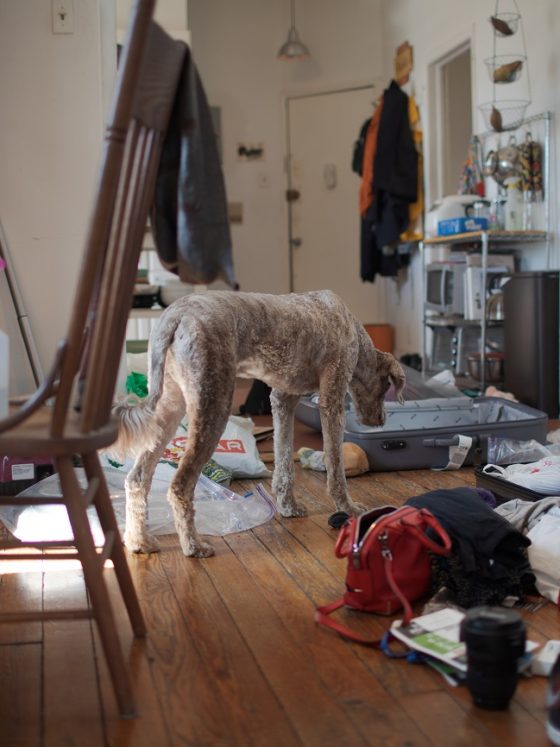 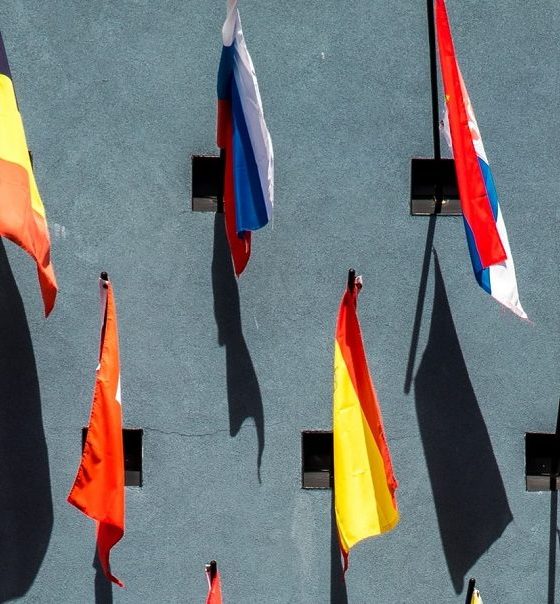 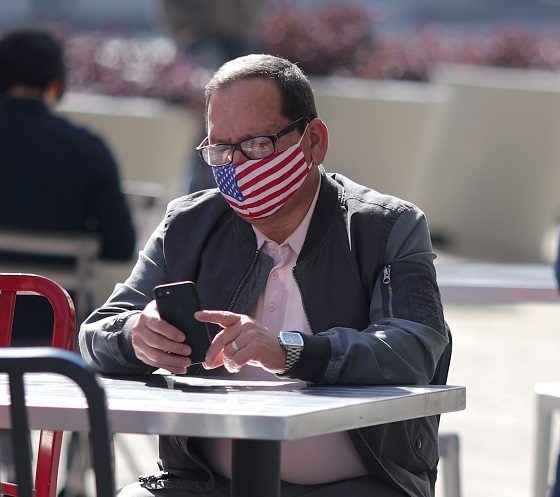 The Personal Price of Social Indifference 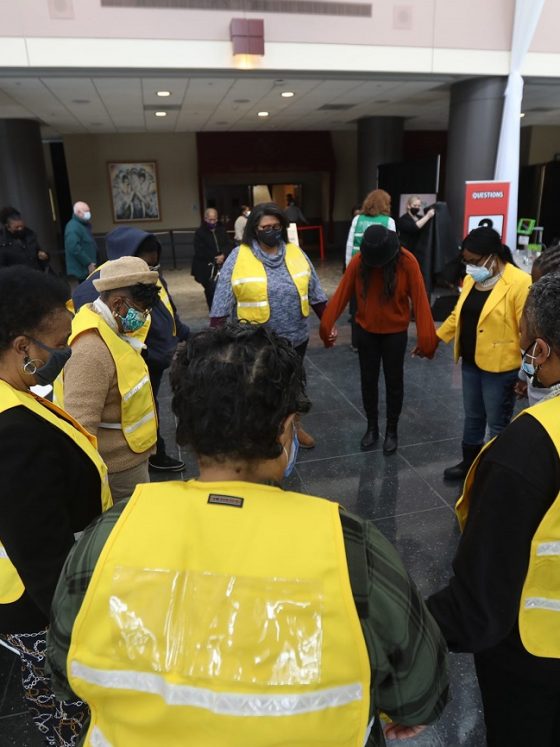 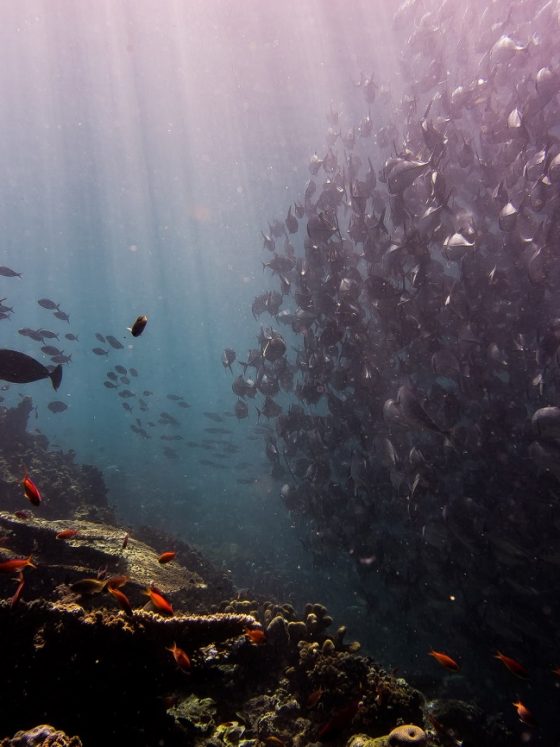 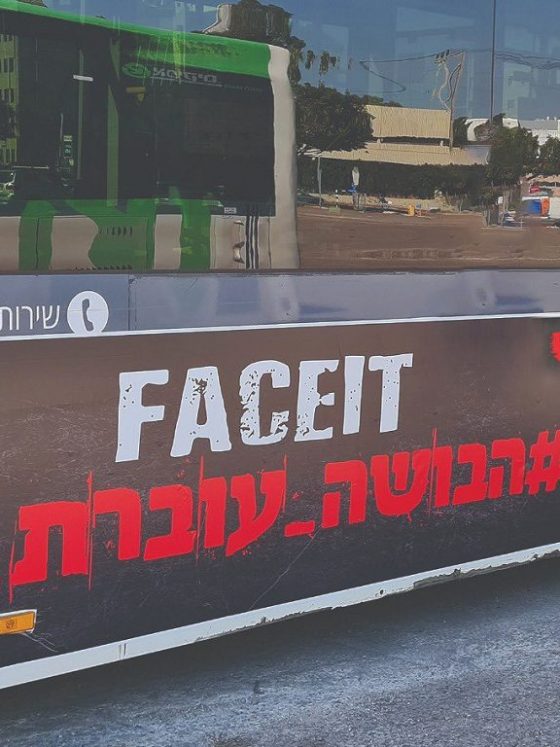 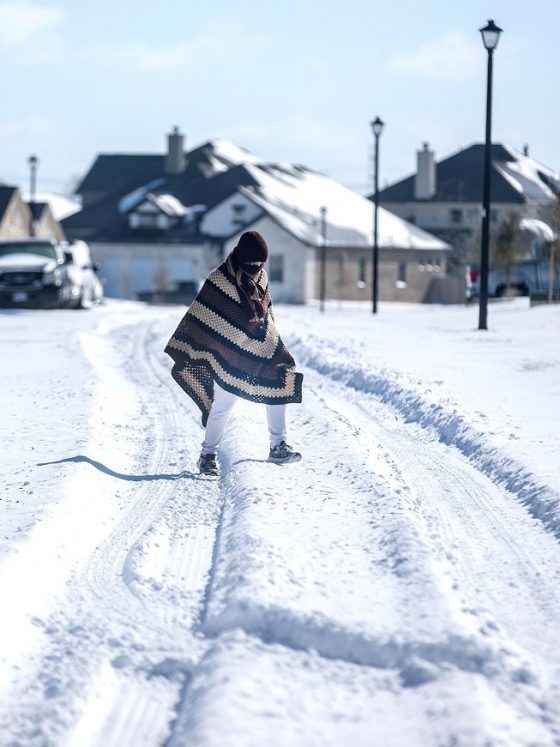 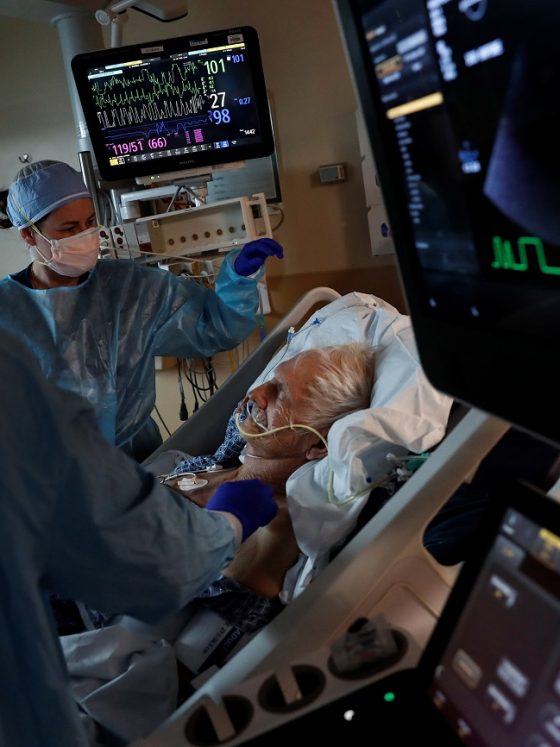