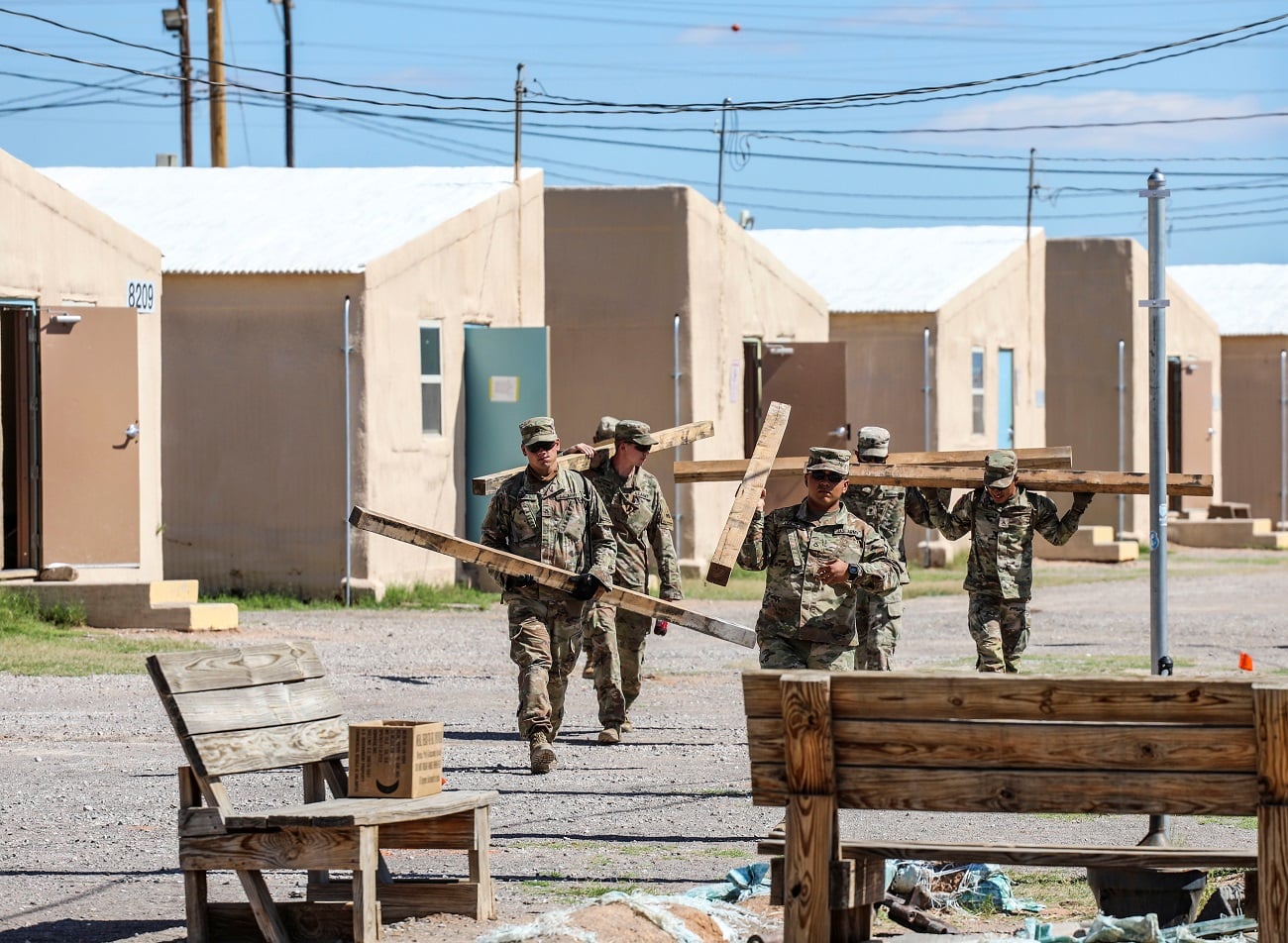 The United States’ chaotic retreat from Afghanistan is not the first time that the Afghans have pushed an army of a superpower out of their country.

The one before them was that of Russia. It is also not the first time that the US has been forced out of a country by a militia. Vietnam, Iraq, and Korea were also among America’s military botched attempts to instate a pro-American government.

Guerilla warfare is the hardest to win for an organized army. It roars in with tanks and fighter jets but it can’t do anything if no tanks or fighter jets meet it, but partisans, guerilla fighters, or simply, terrorists. The only way to defeat partisans is with other partisans.

This brings up the question of motivation. Militias consist of amateur fighters, adolescents, semi-trained individuals whose only advantage is their zeal to protect their country and their faith. They know they have to win since they are fighting for the only land they’ve got. The enemy’s soldiers, on the other hand, are fighting because they are paid to do so. They have superior weaponry, superior logistics, superior training, but no motivation to risk their lives. Fighting for the principle of freedom? No one really fights for it. No one even thinks about it!

“The pullout from Afghanistan will not end America’s woes there. Along with its European allies, America will have to pay heavily for the Taliban to let them out. In the coming months, we will see more and more bodies being flown out of there until America pays the Taliban what they want, and they will want a lot.”

The pullout from Afghanistan will not end America’s woes there. Along with its European allies, America will have to pay heavily for the Taliban to let them out. In the coming months, we will see more and more bodies being flown out of there until America pays the Taliban what they want, and they will want a lot.

Anyone can see that the future of today’s established countries is grim. Countries such as the US, France, Russia, the UK, and Germany are already paying hefty sums to keep themselves intact, but they are disintegrating from within.

It is no one’s fault; it is the recurring historic process by which countries are born, live, and die. Once countries reach a certain peak, they dim and step down from history’s spotlight. The same will happen to China, though it is not there yet.

Nevertheless, in some countries decay has begun even though they have only recently begun to shine. Look at what is happening in Brazil, Argentina, and other countries in Latin America and you will see.

In the end, the factions within countries will either collide and multiple wars will break out, or they will realize that there are no winners in these wars, and they will agree on mutual disarmament. However, such agreements can still come after very perilous situations since these fragments can be very powerful and in possession of very powerful, including nuclear weapons.

In conclusion, we are living through a historic tipping point. Either we realize that we are interdependent even if we hate each other and decide to unite above our hatred, or we will let hatred win and destroy the vast majority of humanity and life on Earth. 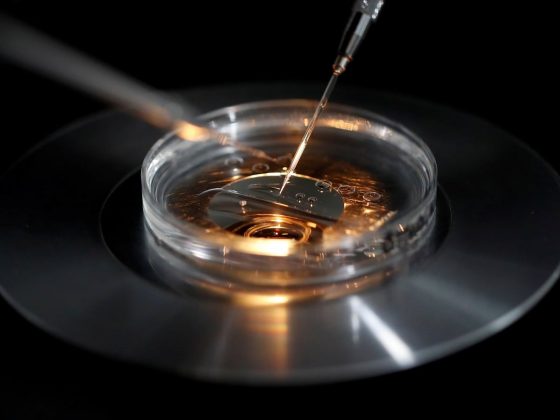 The Elusive “Facts” about How Life Begins 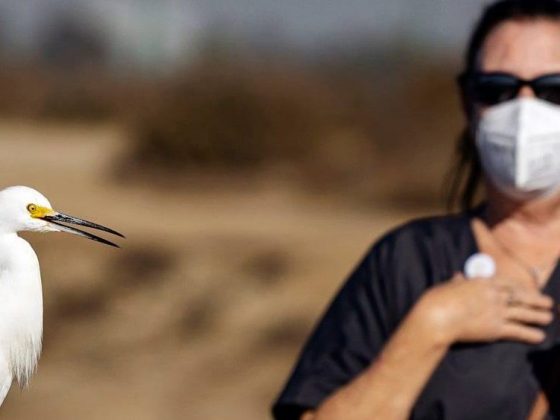 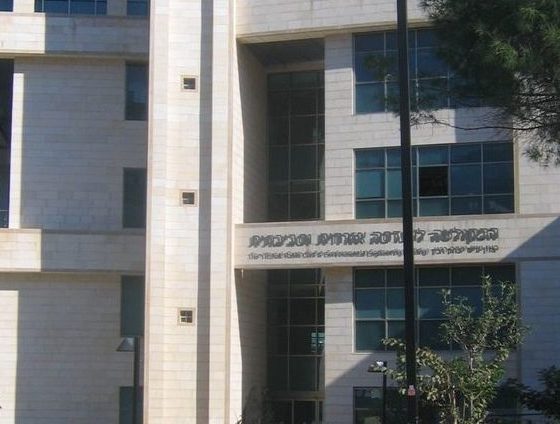 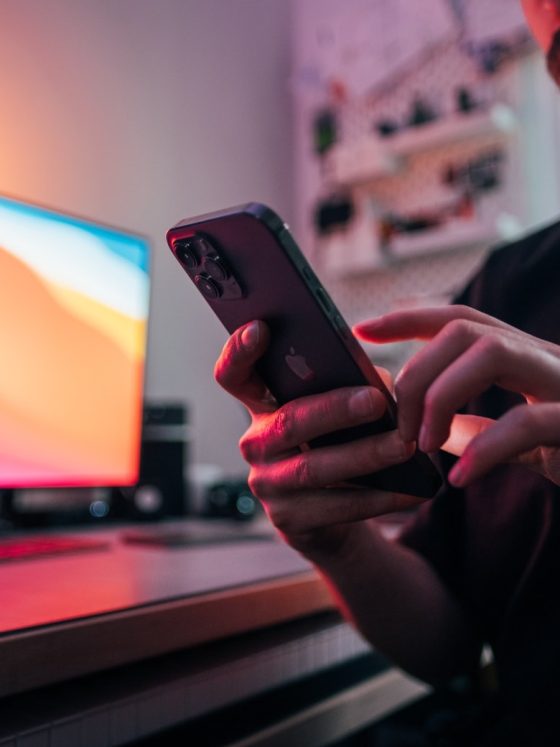 Spyware Will Not Hurt Us, Spying Will 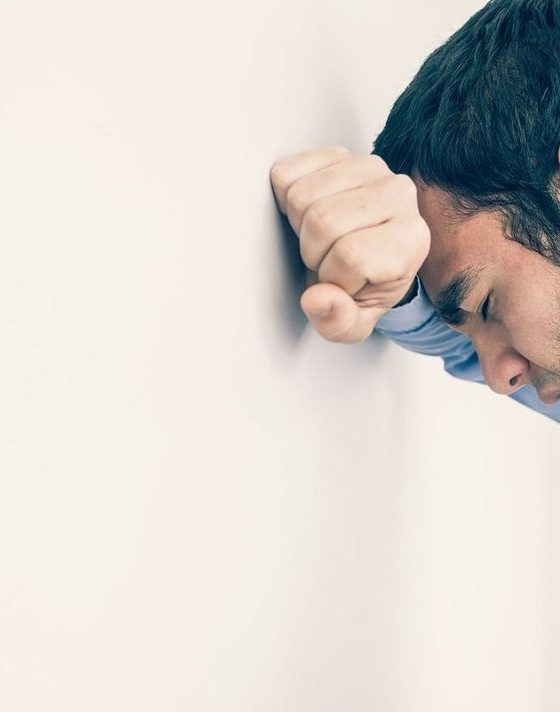 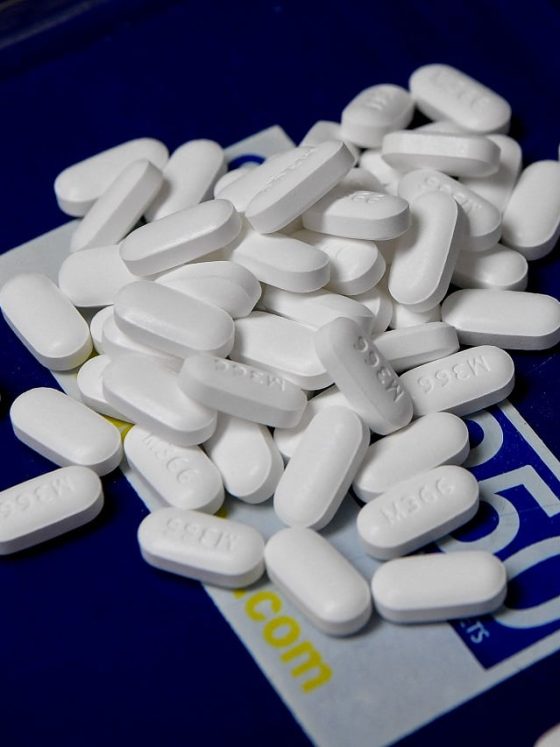 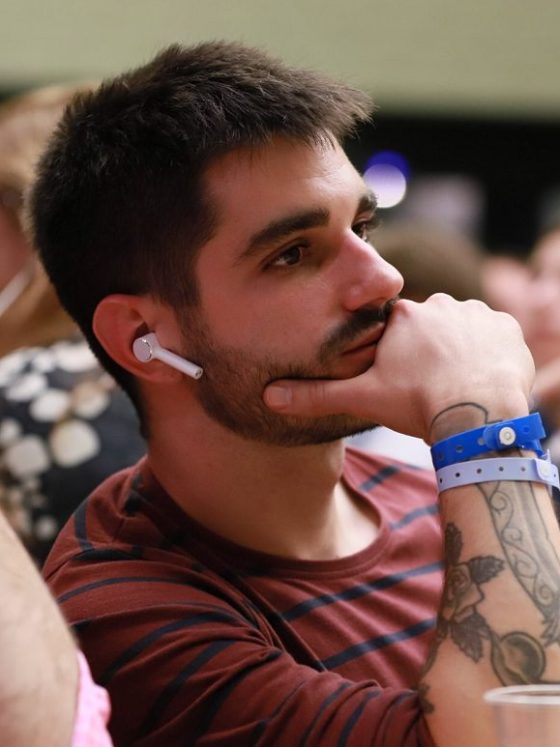 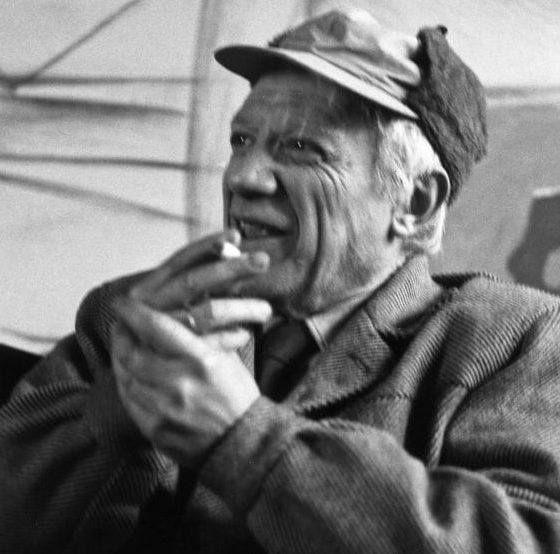 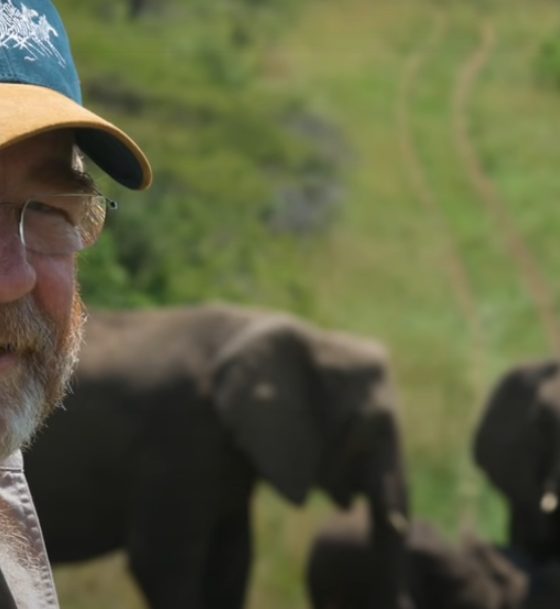 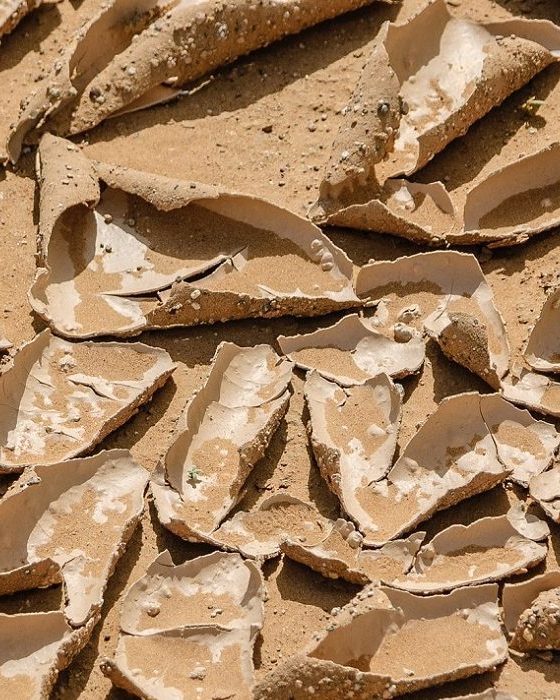