It was the first time the US admitted that its real goal is not so much to save Ukraine as it is to weaken Russia. Austin said, “We want to see Russia weakened to the degree that it can’t do the kinds of things that it has done in invading Ukraine.” He also added that Russia “has already lost a lot of military capability. …And we want to see them not have the capability to very quickly reproduce that capability.”

‘Despite the militant tone and growing tensions, I do not believe an all-out world war is imminent, or in the viability of a nuclear confrontation. At the end of the day, the Russians, too, understand that using nuclear weapons leads to a no-way-back situation. Such a scenario could devastate them so tragically that they will not be able to recover.’

The following day, Austin hosted a forum in Germany with representatives from nearly forty nations. At the forum, “the German government … agreed to provide 50 Cheetah anti-aircraft systems to Ukraine. The British government also agreed to provide Ukraine with anti-aircraft capabilities, …along with Canada’s offer of eight armored vehicles.” Moreover, according to the announcement by the Department of Defense, “a decision was made to extend the forum so more work could be done. Going forward, Austin said, there will be a monthly ‘contact group’ to further discuss how best to assist Ukraine. ‘The contact group will be a vehicle for nations of goodwill to intensify our efforts, coordinate our assistance, and focus on winning today’s fight and the struggles to come,’” Austin concluded.

According to The Wall Street Journal, in response to the American moves, Russia’s top diplomat, Foreign Minister Sergei Lavrov, said “the West was engaged in a proxy war with his country that could escalate into a global conflict with nuclear weapons. ‘The risk is serious, real. It should not be underestimated,’ …Lavrov said in a Russian state-television interview.”

Despite the militant tone and growing tensions, I do not believe an all-out world war is imminent, or in the viability of a nuclear confrontation. At the end of the day, the Russians, too, understand that using nuclear weapons leads to a no-way-back situation. Such a scenario could devastate them so tragically that they will not be able to recover.

Also, considering the fact that Russia consists of countless different nations living under Moscow’s rule, if it were to collapse, it would disintegrate and not much would be left of it. I do not believe that Russia can venture down that road.

Moreover, even if Russia were to use, or attempt to use nuclear arms, it would find that it promises more than it can deliver. It can devastate entire cities, or even an entire country, but it is an irrepressible and unmanageable weapon. Therefore, I do not think that this is what will help Russia stand up to NATO.

As a result of the conflict, I think there will be more balance in the region. It may be a terrible price to pay, but for the world, a tense balance between Russia and Ukraine is the best solution at the moment. It will weaken both countries and lead to greater balance in the world once the active hostilities subside. In the end, I hope, the parties will grow too tired to keep fighting, and exhaustion will impel them to find a path for peace.‎ 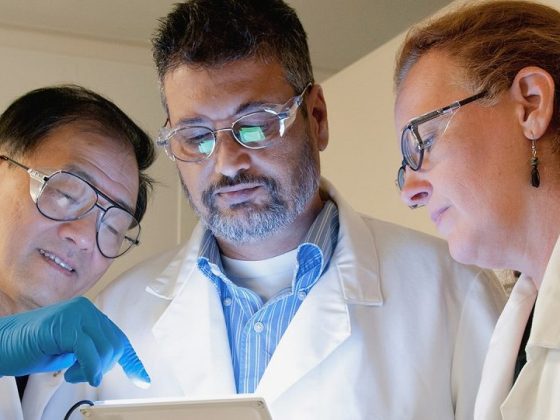 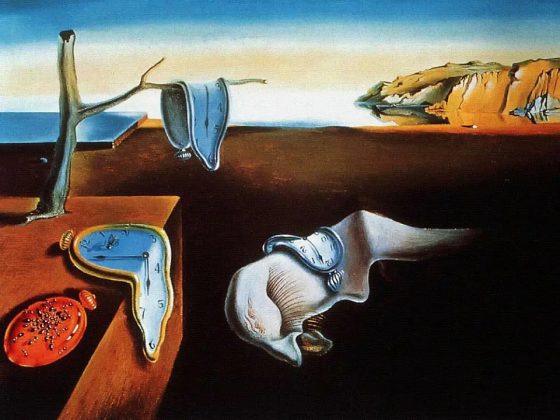 What If We Rewind the Clock?