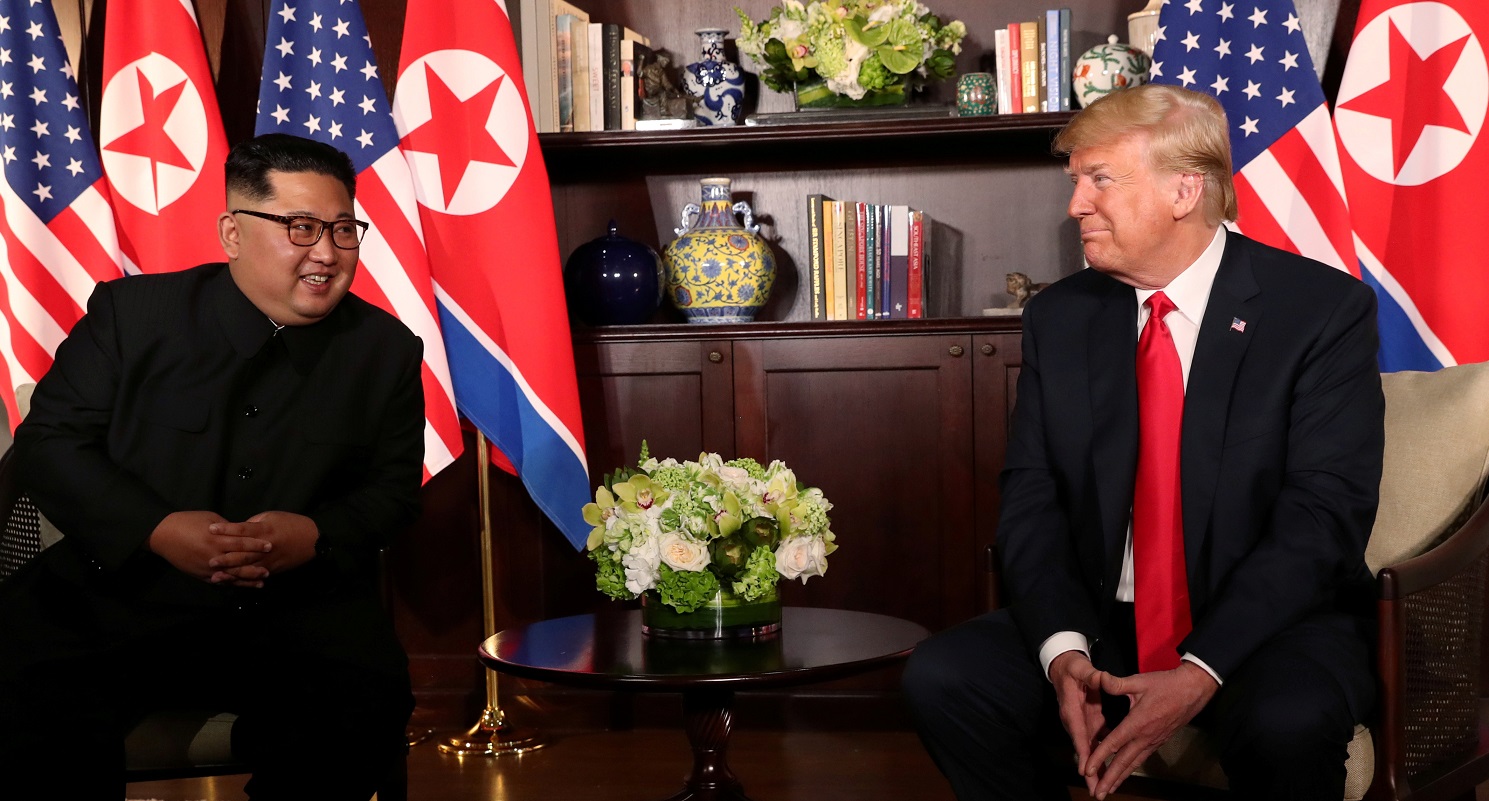 Total
0
Shares
0
0
0
The historical summit between the presidents of the US and North Korea seems to be so surreal to many that even one of its main actors, Kim Jong Un, admitted it would be perceived as a scene “from a science fiction movie,” but not so to the eyes of a Kabbalist.

As a long time student of foremost Kabbalist Dr. Michael Laitman, I’ve been following his insights on the tensions and threats between both countries preceded by this paramount effort to find a peaceful solution. Throughout all this time, the world has given little credit to Trump’s capabilities to solve this dangerous conflict. While analysts and the media around the world considered an imminent Third World War not long ago, Dr. Laitman’s Kabbalistic perspective opened a completely new vision on the course of events and the outcome we are witnessing now.

As foreseen in his article “Trump’s Business Skills Could Defuse a Nuclear North Korea” from March this year, “Trump’s moves may have helped Kim Jong Un recognize that he can get more from coming to terms with the US than by standing behind his weapons of mass destruction. And if this is what’s happening, Trump’s uncanny politics could be defusing the atomic regime that threatens the world.”

The wisdom of Kabbalah explains that the world’s evolution is rapidly leading us toward a closed and interdependent reality. Humanity’s ego has reached such a peak that a global conflict can unfold at any given moment in a blink of an eye. Therefore, in order to avoid escalation, there’s a need to create a new foundation of communication between people and countries.

Trump’s business-practical approach helps the international community shake off what it has been entrenched in for decades: empty ideologies and a culture of “political correctness” that distorts reality. His approach reinforces pragmatic relations based on a common understanding of how every part can benefit from the deal. It’s a new era, when all the masks are removed and a more transparent approach takes place to reach a balance.

As written by Kabbalist Rav Yehuda Ashlag in his article “Peace in the World,” “[T]he benefit of each and every person within his collective is evaluated not according to his own goodness, but according to his service to the public.”  The “good manners” of previous leaders have been replaced by concrete actions and the pursuit of accomplishing tasks through cooperation.

Humanity is finally recognizing the power of our connection to solve the unthinkable. Everything starts with a simple desire to reach good human relationships by getting closer to each other. That’s the driving force to evoke the positive force inherent in nature, which will gradually balance the erupting ego and any potential conflict, from a personal level to the largest possible scale.

Nature shows us that everything is interrelated and that all of us depend on each other, whether we like it or not. We’ve come to terms that our own existence and well-being has nothing to do with science fiction but with the most practical of all sciences, the science of Kabbalah. It gives us precise guidelines on how to achieve a peaceful and fulfilling life by building a strong connection between us above all our differences. 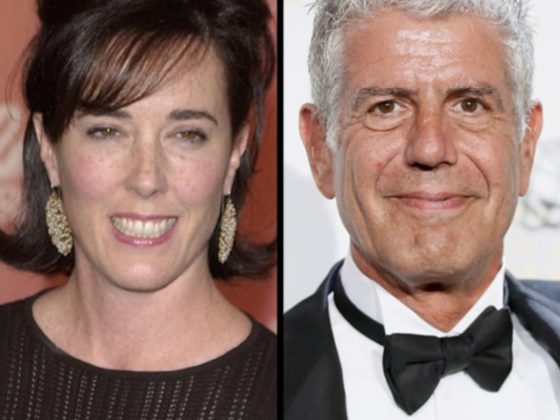 What Did Kate Spade & Anthony Bourdain Have in Common? 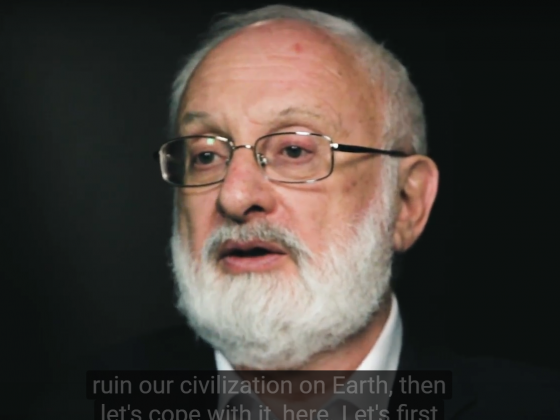 Why Start Over on Mars? 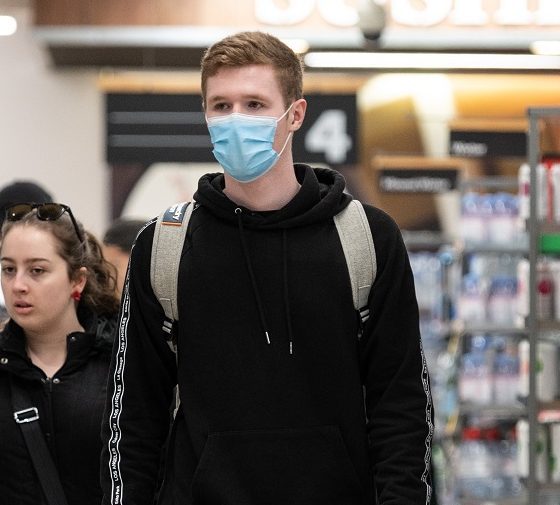 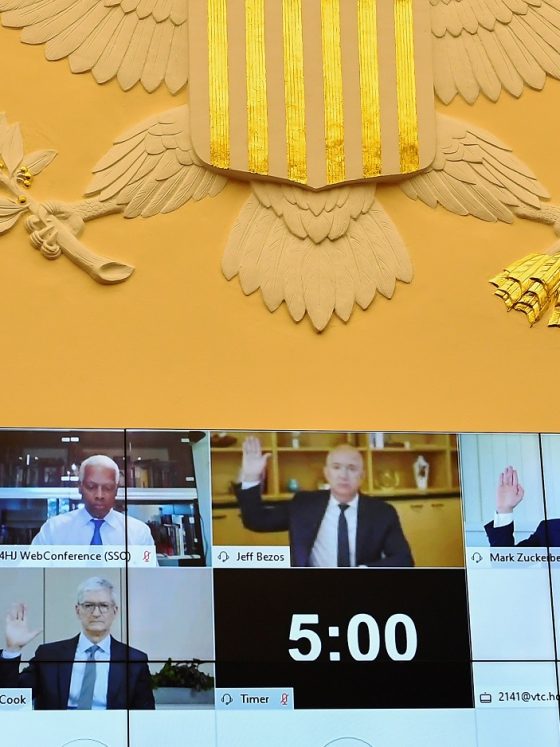 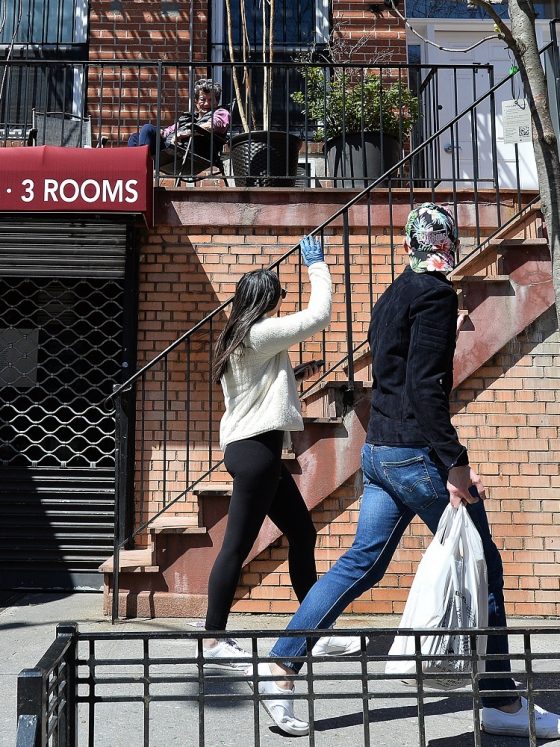 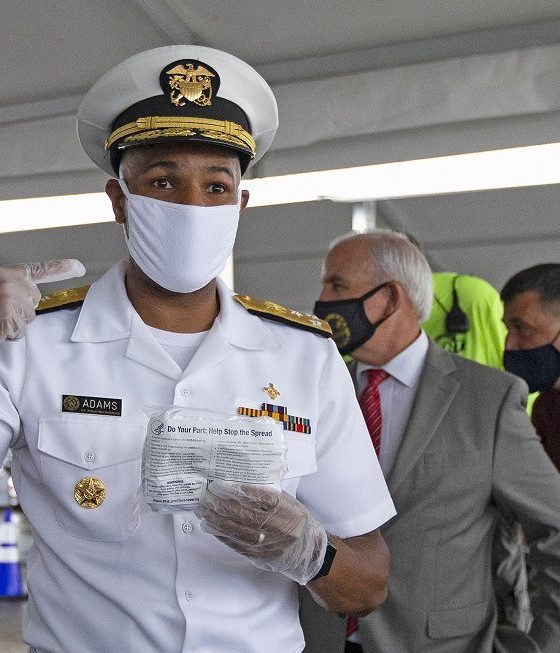 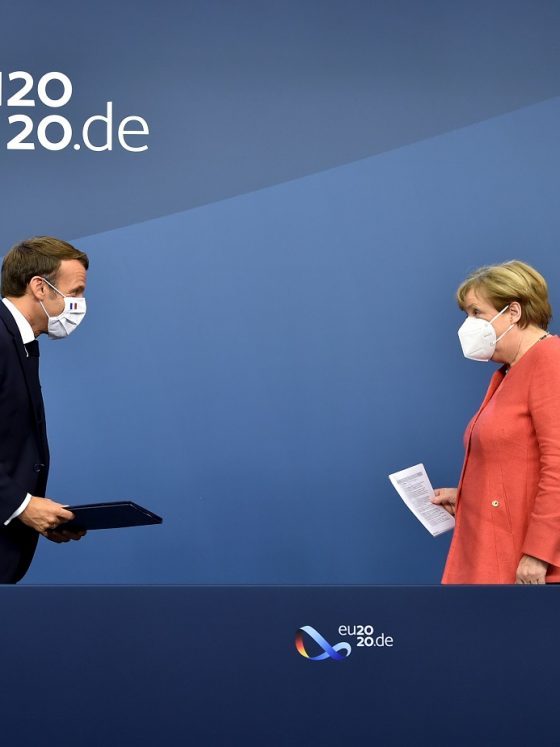 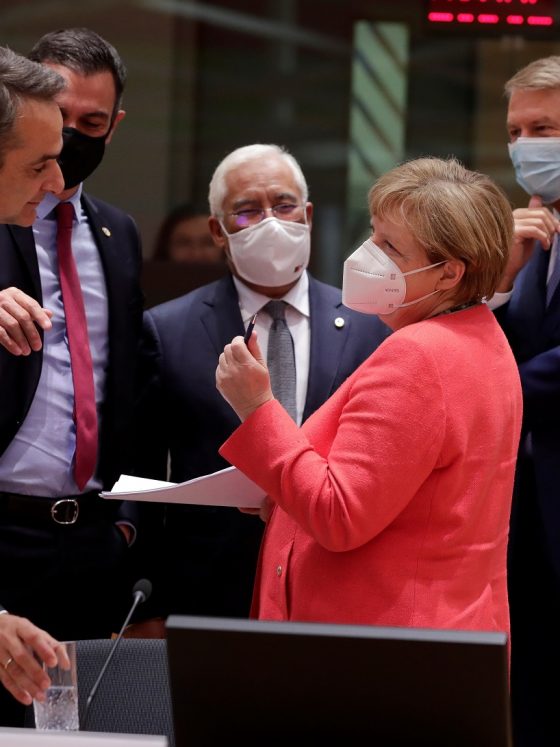 Making Sense of the Global Anarchy 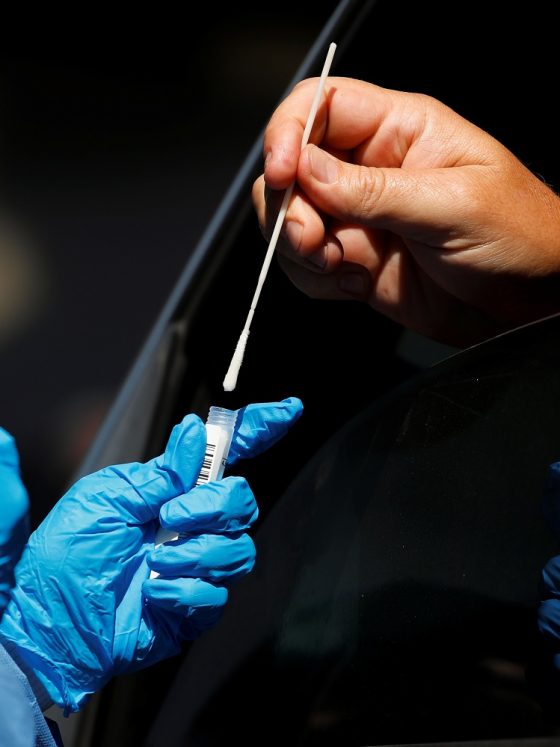 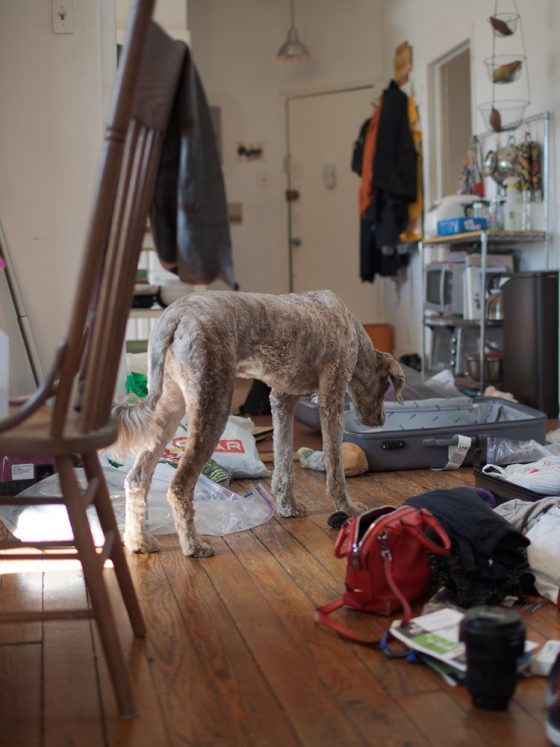 Millennials at the Forefront of the Economic Pandemic, Why?