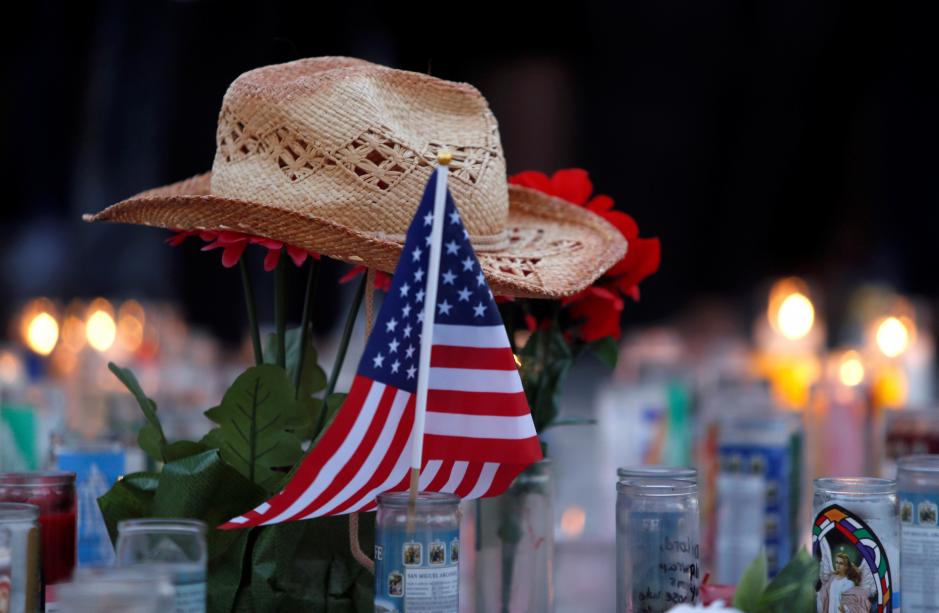 As expected, the Las Vegas massacre has refueled the gun control debate in America. But no one seems to consider a much wider debate to be had on the ongoing breeding of violence in the U.S.

“We still don’t have a clear motive or reason why,” says Undersheriff Kevin McMahill of the Las Vegas Metropolitan Police Department, about a week after the massacre. But it’s not just police detectives who are tenaciously looking for answers. It’s everyone. The default answer that comes to mind is that Stephen Paddock, a 64-year-old white male with no criminal record, was some sort of a psychopath. A madman. One of those deeply disturbed people whose senseless actions may never be fully understood.

But there’s a problem with that answer. It casts Paddock and everything about him as an outsider, detaches him from our social values, and rejects any association of his image with our culture. And by doing so, it prevents us from taking a good hard look in the mirror as a society.

Paddock could have very well been a psychopath, and some even suggest the criminal genes of his father played a role. But Paddock was also a replica of the horrific scenario that repeats itself in America, over and over again. He managed to leave a painful scar in America’s collective memory as the deadliest mass shooter in U.S. history, but do we realize that there were six other mass shootings in America the very week before?

It’s frightful to discover that a mass shooting, defined as at least 4 people shot in a single incident, happens in America every 9 out of 10 days on average (!). More than 30,000 people die every year from gun-related incidents in the U.S. – more than HIV, malnutrition, and fires, to name a few. No other country in the developed world even comes close to these numbers. Moreover, sociologists from Yale University have shown gun violence to be a social epidemic that spreads over time.

But even more eye-opening is the fact that overall assault death rates – including but not limited to gun-use – reveal a similar picture: the U.S. is significantly and consistently more violent than other OECD countries since the 1960s. With this in mind, what we should be debating is a social epidemic of violence, of which guns are simply the loudest and most detrimental expression.

So instead of limiting the discussion to Paddock’s motive and the gun control debate, I believe Americans should expand the public discourse to ask the question: What keeps fueling America’s extremely high rates of violence?

Officer David Newton of the Las Vegas Police Department told CBS’ 60 Minutes that breaking into Paddock’s hotel room and finding his body alongside his weapons arsenal was like something “out of a movie.” Newton, without noticing, pointed to one of the major variables that are usually left out of the equation that explains the extreme levels of violence in America – the countless visualizations of violence seen by the American people. With television programs displaying 812 violent acts per hour, the typical American will watch 200,000 acts of violence, including 16,000 murders, before they turn 18. And this is just television.

When you take a moment to consider the impact this has on our social climate, is it really so surprising that similar violent scenes are playing out in real life? We are trapped in a vicious cycle that makes it easy to overlook its psychological consequences: Content producers are taking their violent scenes to greater extremes, giving audiences a bigger fix to keep them watching. At the same time, viewers are becoming increasingly desensitized to what they see. The result is a society whose attitudes and norms concerning violence are reaching a new low each time. Gradually, we get used to the ongoing appearance of extremely violent acts and they become a “normal” part of everyday life. Every couple of days, the same amount of people as in the Vegas shooting are intentionally killed by guns, but these killings don’t make the headlines. Every day, domestic violence takes the lives of nearly 3 women, but these deaths don’t break into the public’s awareness. It takes a mass shooting of hundreds of people at once from the 32nd floor to shock society.

So, regardless of where you stand on gun control, if we want to treat the violent tendencies in America from their root, we have to deal with something much deeper: the culture that breeds them. The morning after the Las Vegas shooting, President Trump said: “We call upon the bonds of citizenship, the ties of community, and the comfort of our common humanity. Our unity cannot be shattered by evil. Our bonds cannot be broken by violence.” Every sensible person would agree with this statement. But in order for its effect to last more than a day, we have to consistently work on our unity so that it is more powerful than our evil, which is the potential eruption of the human ego. And only if we regularly strengthen our bonds and our common humanity, then violence between us will rarely happen. Social scientists have long established that we are all highly susceptible to the examples, norms, and values of our environment. We must open our eyes to this and cultivate a social climate that nurtures our common humanity on a daily basis. If we begin to do so systematically, we will surely see a much less violent America, and we could hope to prevent the next Paddock from happening. 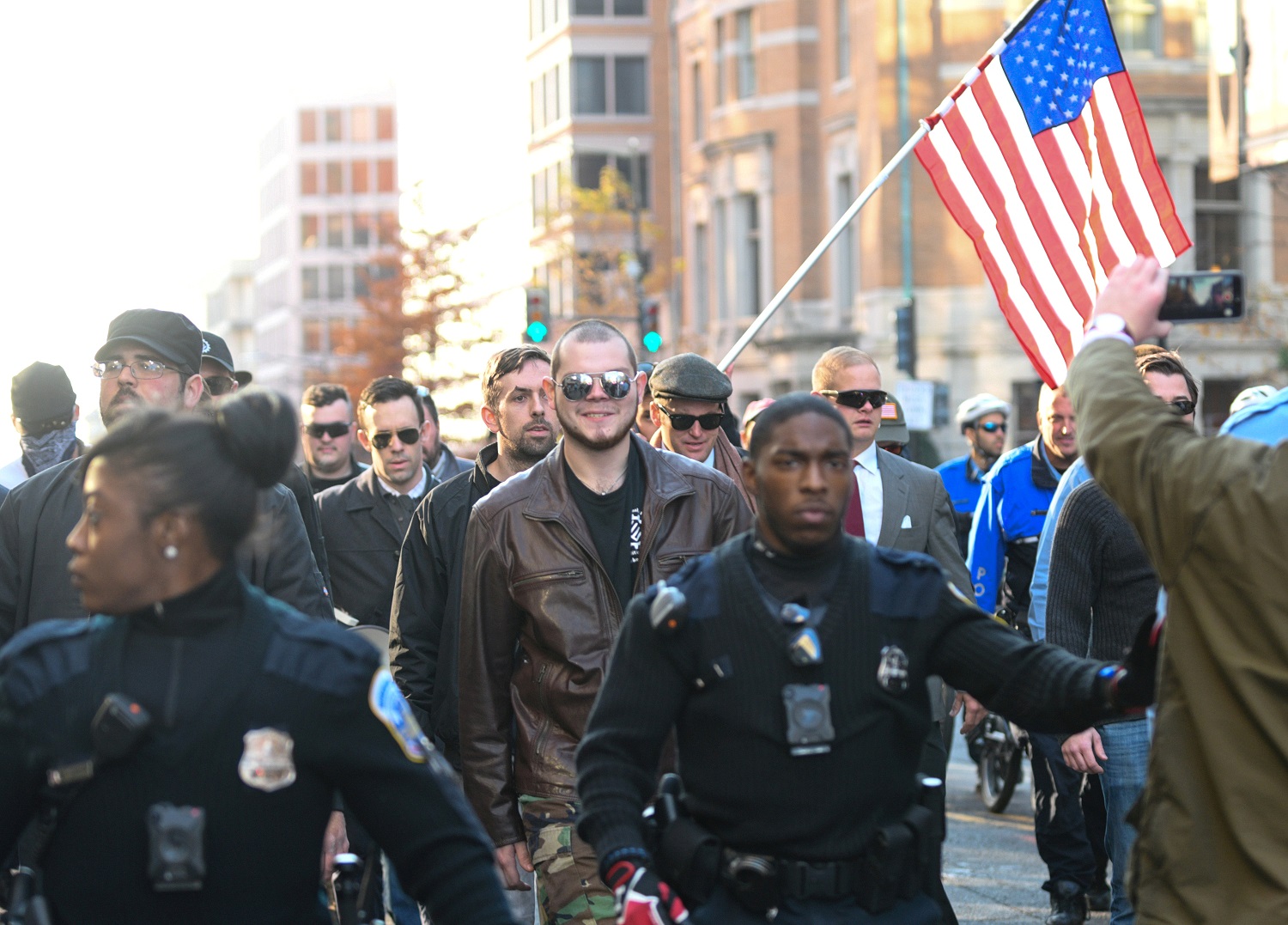 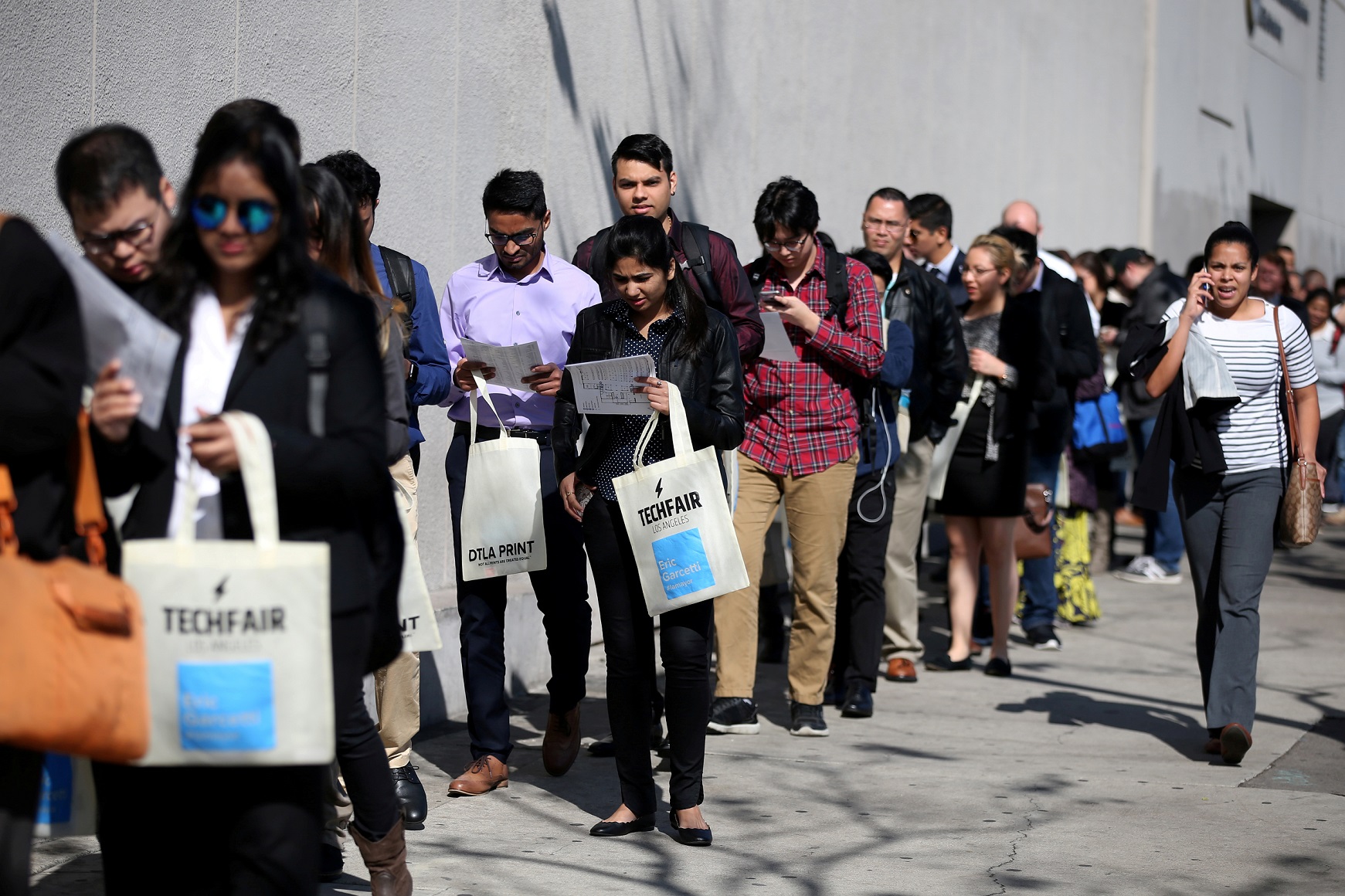 A Toolbox for Millennials Exploring Socialism