In an interview on NBC News, Prince William said that “We need the greatest brains and minds fixed on trying to repair this planet, not trying to find the next place to go and live.”

Adding that “we are seeing a rise in climate anxiety,” Prince William stressed that “young people now are growing where their futures are basically threatened the whole time.” It’s true that the future looks grim, but “repairing” the Earth won’t help since there is nothing wrong with it. There is a lot that is wrong with the people who live on it: They are the cause of Earth’s “malfunctions” and they are the ones who need fixing. Any other idea is pointless, and a waste of time that will create even greater harm to the planet.

“Focusing on one symptom, even one as painful as climate change, will not cure the cancer, which is our own ego. To cure our egos, we must accept the diagnosis that our ego is the problem, and resolve to fight against it shoulder to shoulder.”

The pollution of Earth’s water, soil, and air, and the depletion of its resources, are just two forms of exploitation out of countless that the human race is inflicting everywhere. We inflict the same level of harm on our own species—on disadvantaged nations and ethnic groups—as well as on other animals, birds, and fish. In fact, we inflict harm wherever we go and whatever we do.

The basis of all our relationships is self-interest. Such a basis dictates only two attitudes toward everything around us: use it or flee from it. In effect, it is a state of constant war, which we are mostly unaware of, except for rare moments of sincerity with ourselves.

Because this is our only motivation, we are sickening not just the earth, but every realm of human engagement. To understand the harm in our self-centered attitude, think of cancer cells. These rogue cells grow without regard for the cells around them, snatch blood vessels to get as much nutrients and oxygen as possible, and as a result, “starve” the cells around them and kill the organs where they grow. Afterwards, they “migrate” to other organs and inflict the same harm there until the body dies along with the cancer.

We have already “metastasized” throughout the planet. We have contaminated every thing, place, and engagement with our malignant attitude, and now we are starting to realize that we are about to die along with our planet.

But focusing on one symptom, even one as painful as climate change, will not cure the cancer, which is our own ego. To cure our egos, we must accept the diagnosis that our ego is the problem, and resolve to fight against it shoulder to shoulder.

If Prince William, and other movers and shakers, begins to push for unity among all people, to rise above our differences and establish care and concern among all people, we will see a real change for the better. We are all one complete system, just like our bodies are complete systems. So as long as we enshrine the “Me! Me! Me!” culture, nothing will change. If we don’t accept that we must teach ourselves to care about others and develop mutual responsibility, rather than responsibility only for ourselves, then we’d best prepare for the worst. 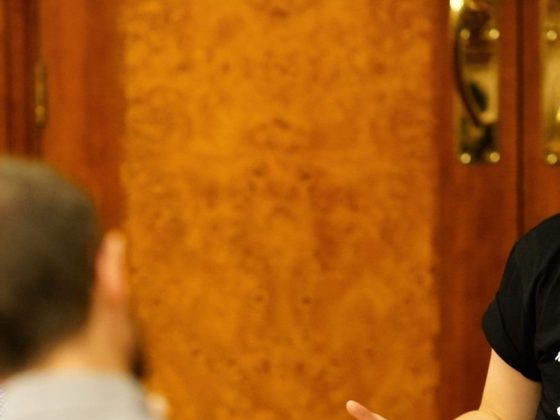 People Are an Open Book, How to Read It? 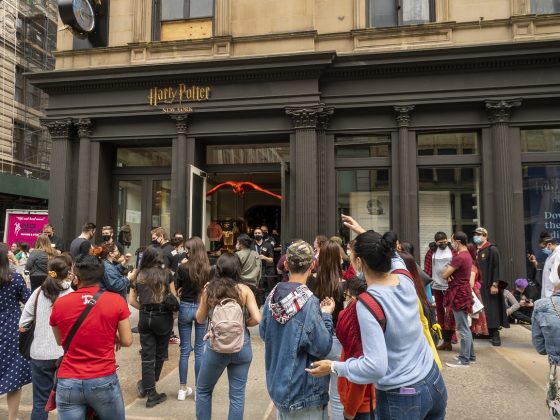 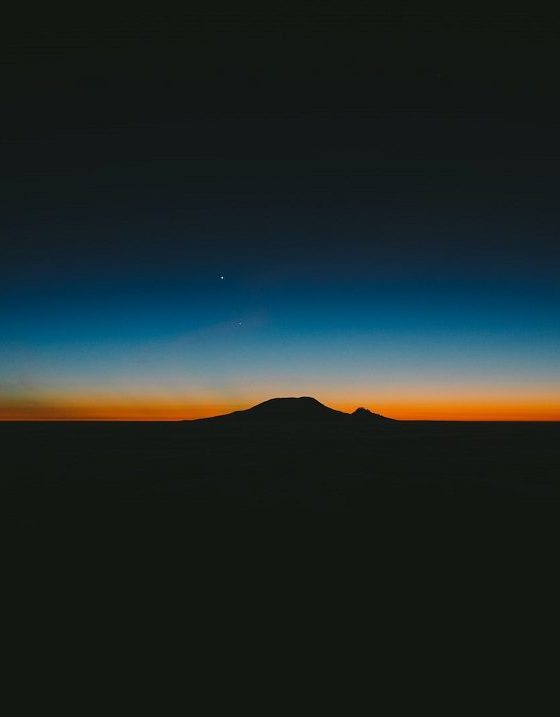 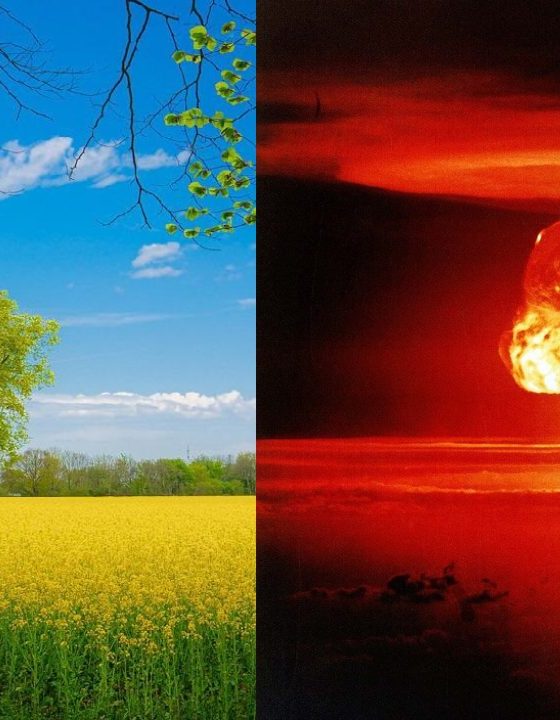 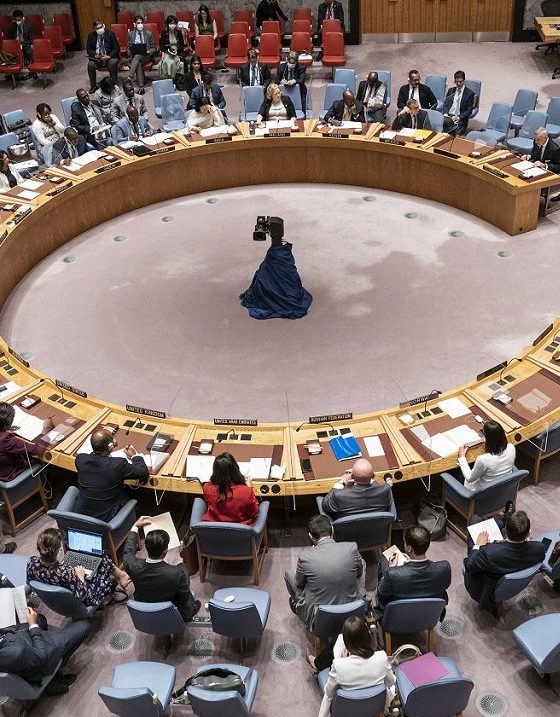 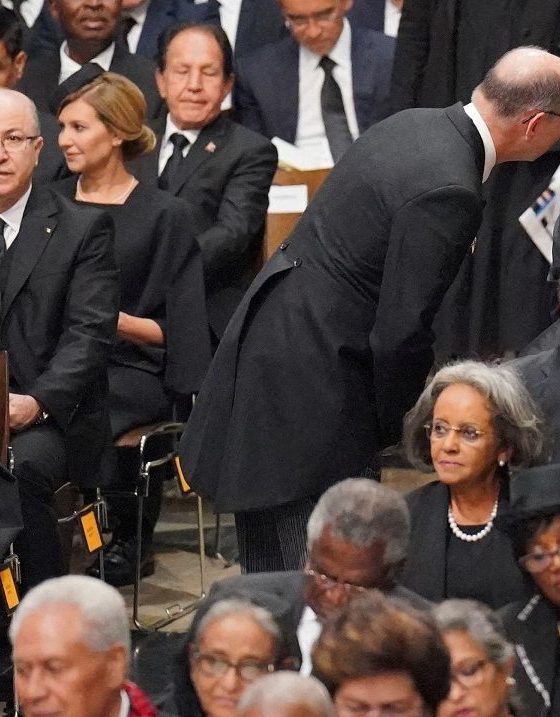 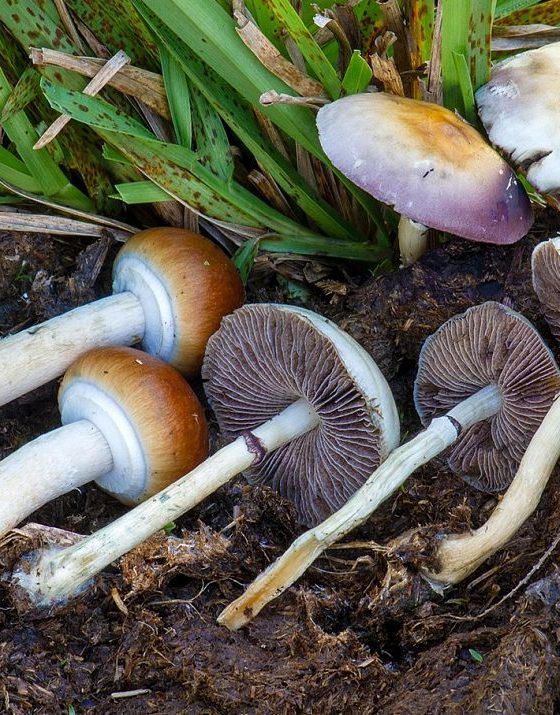 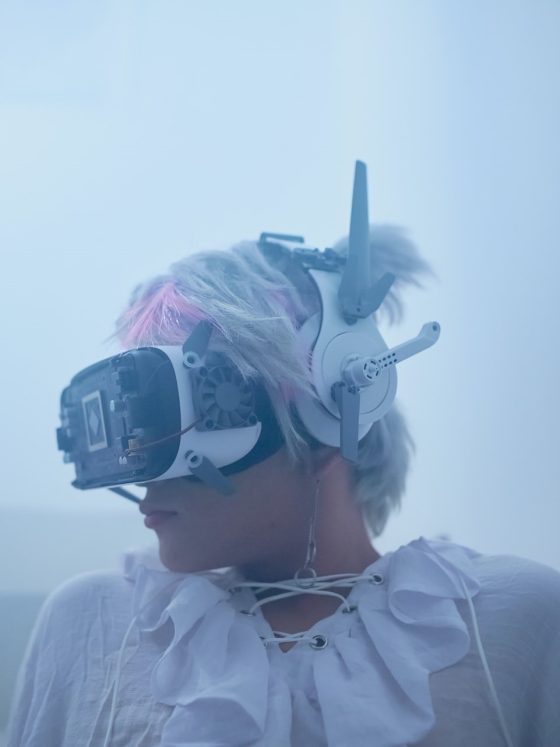 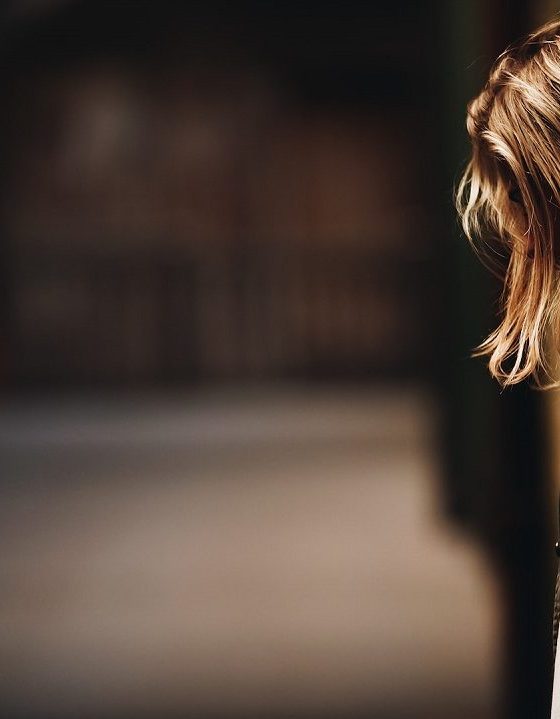 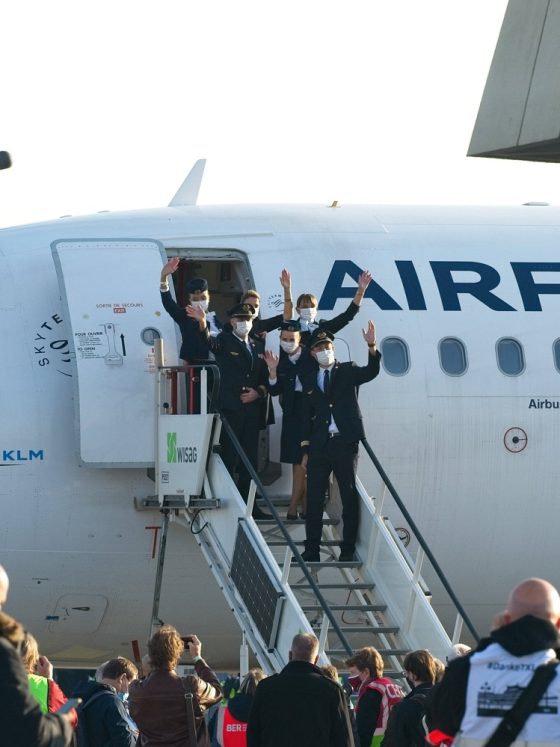