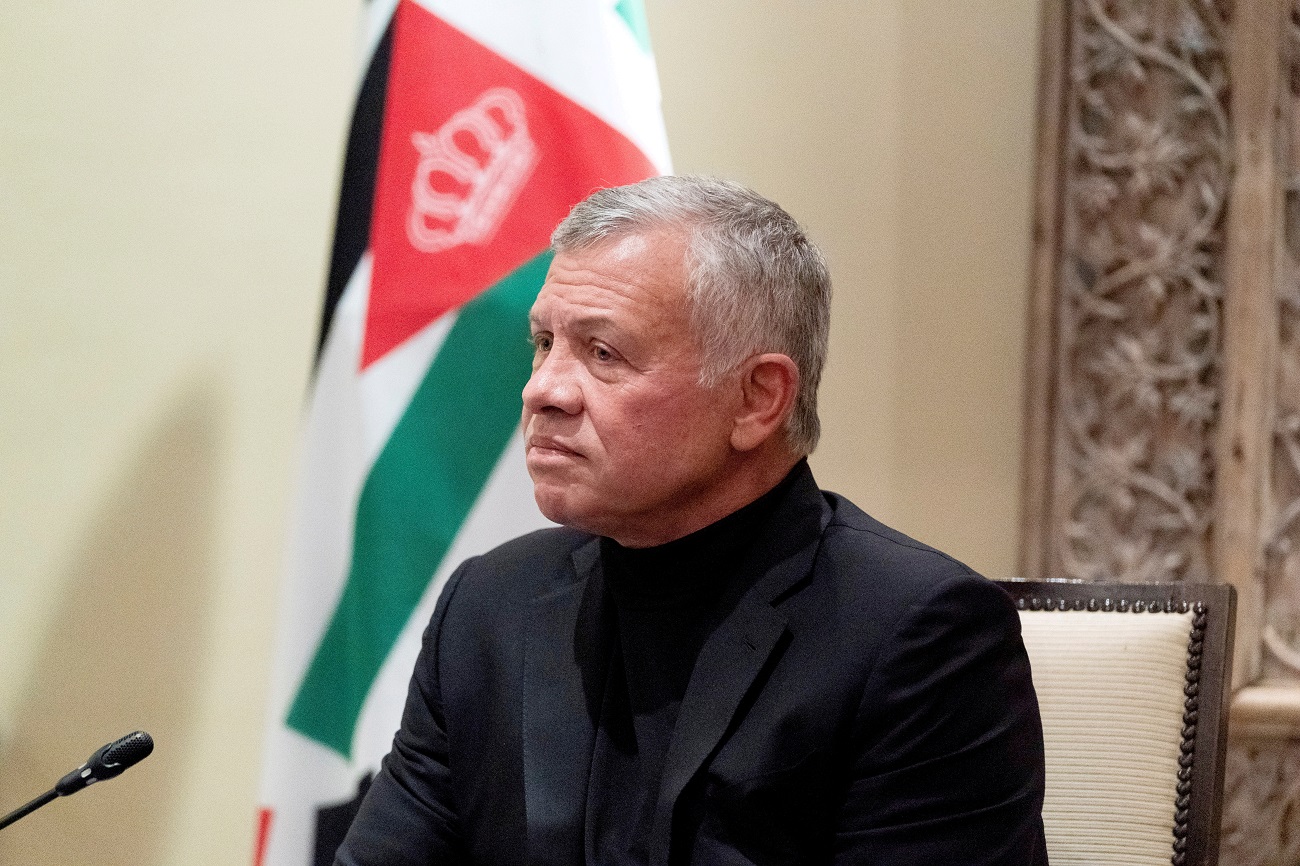 A few days ago, the International Consortium of Investigative Journalists (ICIJ) released what it defined as “An offshore data tsunami.”

The nearly 3 terabytes of “data trove,” as the authors put it, “exposes the offshore secrets of wealthy elites from more than 200 countries and territories. These are people who use tax and secrecy havens to buy property and hide assets; many avoid taxes and worse. They include more than 330 politicians and 130 Forbes billionaires, as well as celebrities, fraudsters, drug dealers, royal family members and leaders of religious groups around the world.”

The goal of the ICIJ is admirable, and so are its efforts. Regrettably, even such successes as this exposure will not make the world a better place.

“When we give up on satisfying ourselves, we will realize that happiness cannot be found in accumulating wealth and possessions. You cannot take with you any of it when you die, and you’re never satisfied with what you have since once you have it, you want twice as much.”

For all its size, this “trove” is a drop in an ocean of illegal and fraudulent money movements happening around the world. Today, when the ego is running amok, we cannot know what lurks underneath the surface.

The desire to possess is the worst, and wildest expression of the ego, but it is human nature and we should not judge those people until we are in their shoes. If we could amass millions of dollars with no effort and without being detected, would we be able to resist the temptation? And if we did, for how long would we resist it?

Despite its material manifestation, greed is actually a spiritual desire. It makes you want more and more until you give up on it altogether. But until then, it is insatiable. Our sages wrote about this in the Midrash (Kohelet Rabbah): “One does not leave the world with half one’s wishes in one’s hand, for one who has one hundred wants two hundred; one who has two hundred wants four hundred.” So precisely because it is insatiable, greed brings on itself its own end.

When we give up on satisfying ourselves, we will realize that happiness cannot be found in accumulating wealth and possessions. You cannot take with you any of it when you die, and you’re never satisfied with what you have since once you have it, you want twice as much.

Even so, humanity must go through this stage of excessive greed and lust for power, and no “data trove” will stop it. The only thing that will change the world for the better is when we realize that chasing wealth and power does not produce happiness, but rather more hunger: spiritual hunger for the rich, and physical hunger for the poor that they abuse.

From the look of it, we have more learning to do before humanity is ready to move to a higher and more humane stage in its development. 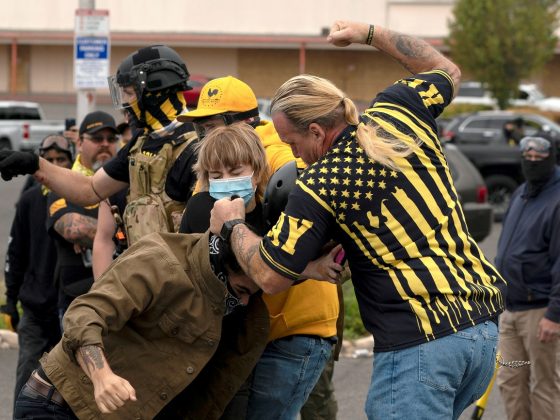 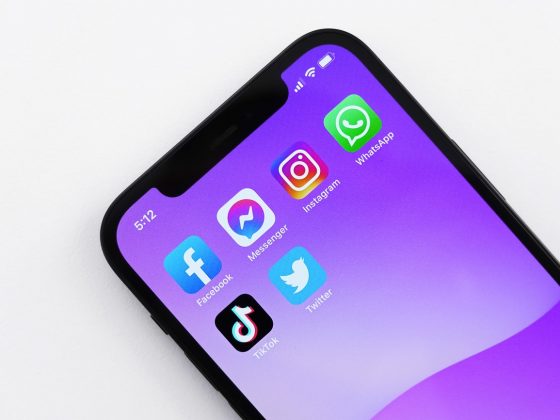