To the Left, to the Right, but Always Forward

Life is not static; it is ever evolving, ever moving forward. Layer upon layer, life develops. When a new layer appears, its two opposites manifest, fight each other for a while, and eventually recognize that neither can exist without the other, so they form a bond. Subsequently, that bond becomes the basis for the onset of the next layer in line.

“The Hebrew word for “peace,” by the way, is shalom. Shalom does not mean absence of war, but rather stems from the words hashlama [acceptance or complementation] and shlemut [wholeness]. Therefore, the initial stage of every new layer in reality is war, namely a struggle for dominance, and it is completed with the establishment of peace, which marks the acceptance of the interdependence between the parties and the subsequent bond they establish.”

When the physical layers of evolution are all present, a subtler set of layers of opposites begins to emerge. This is the realm of humans. On the human level, the layers are not physical but intellectual, emotional, ideological, and spiritual. However, the same rule always applies; there is none other. Ideologies, schools, and practices always come in pairs of opposites. At times they manifest concurrently and at other times alternately, but if there is one, there is, was, or will be the other.

Now, war and peace are a unique pair of opposites. They have no specific spot in the evolution of reality. Instead, they manifest at each and every layer. War represents the initial stages of the layer, when the sides disagree with each other’s existence, and peace represents the stage where they accept, and finally welcome and support one another. When both sides understand that the other is indispensable, they change their attitude to their former adversary, which then becomes tolerated, accepted, and welcome, until the two sides form a bond. The bond, in turn, becomes the basis for the emergence of the next layer where the process reoccurs.

The Hebrew word for “peace,” by the way, is shalom. Shalom does not mean absence of war, but rather stems from the words hashlama [acceptance or complementation] and shlemut [wholeness]. Therefore, the initial stage of every new layer in reality is war, namely a struggle for dominance, and it is completed with the establishment of peace, which marks the acceptance of the interdependence between the parties and the subsequent bond they establish.

Every sports team and army unit knows the importance of the bond among its members. The bond they establish is often the difference between victory and defeat, between life and death. To a society, establishing peace, namely mutually accepting the contradictions and opposites within, and forming a bond between them, is just as significant, if not more. Working in this way synchronizes such a society with the rest of nature, with the “engine” of reality.

Currently, people fight each other to death until they’re exhausted and reluctantly accept the existence of the other party. Is it any wonder that life seems like a sequence of torments? Think what life would be like if we were aware of the mechanism of emergence and eventual bonding of opposites. Our lives would not only advance and develop infinitely faster and completely painlessly, but every moment would be a celebration. We would not experience oppositeness as dissention, but as a springboard, like a trampoline, where the lower you sink in moments of struggle, the higher you jump at the times of peace. Is there any child who doesn’t like bouncing on a trampoline? And once we are at the peak of the jump, we will anticipate and welcome the next descent, knowing it will lead to yet another jump, even higher than before.

It turns out that the difference between a morose and dejected society, and one that is jovial and lively, is only the awareness and understanding of the progress of development. The more people understand how reality works, the more they will view life from a positive and constructive perspective, and the happier they will be. If you want to see your loved ones happy, if you want to live in a cohesive society where people seek to bond, forward these words; let them know about the principle of making peace, the principle of complementing opposites that leads all of reality to the left, to the right, but always forward. 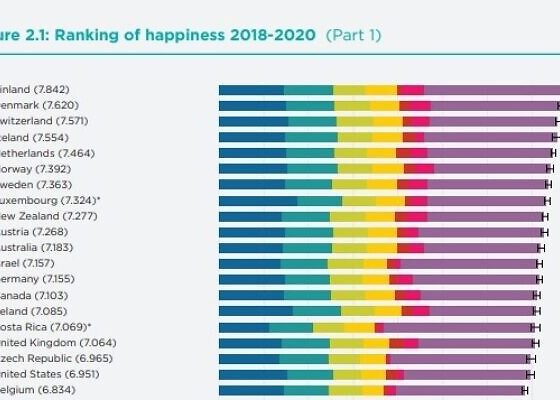 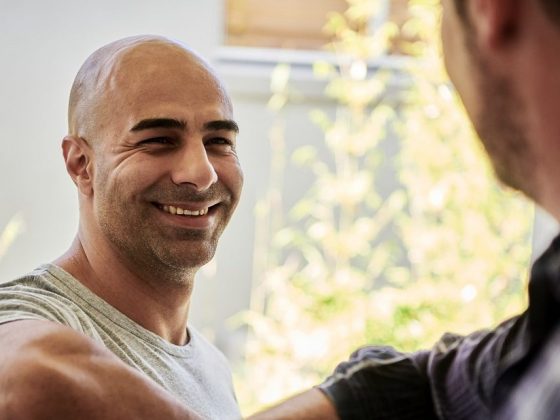 We Have to Grow, Despite the Media Smokescreen