When Robots Take Our Jobs

What will we do when robots take over our jobs? In many areas of the labor market, this is already the case.

From cashiers to lawyers, computerized machines are replacing humans at an alarming rate that is only accelerating. It will not be long before robots take over agricultural works, delivery jobs, the majority of production jobs, and hotel workers. Machines will also replace bank tellers, call-center personnel, in addition to many other jobs that have already been largely automated.

However, there is one area where more and more people will be required and computers will never take their place: education. By education, I am not referring to learning. Machines can teach everything from math to history. However, machines cannot educate us in the deeper sense of the word. Machines cannot turn a child into a confident and socially positive adult. This is something that falls exclusively within the purview of educators.

“Since computers cannot teach people to trust each other or care for one another, the most required job in the future will be that of educators: people who teach other people to become caring individuals, who strive to maintain a society based on mutual responsibility rather than isolation and suspicion.”

In today’s world, everything is connected. It is not only the internet that connects us. Every product on the planet is produced in multiple countries; the food we eat is grown and manufactured in multiple countries; the energy we use for heating, cooking, and driving is produced or pumped out in different countries from the ones where it is primarily used. Were it not for our connections with each other, on every level, from the most personal to the international, we would not survive.

However, while we have become totally connected and dependent on each other, we have also become intensely hostile toward each other. The recent mass shootings in the US and the war between Russia and Ukraine are conspicuous examples of the enmity that people and nations feel toward each other. However, it is not only on the impersonal level, but also among siblings, spouses, friends, and coworkers. Mistrust is everywhere, and where there is no trust, there cannot be strong communities or happy families. Where there are no strong communities or happy families, there are no happy people. As a result, the entire society is crumbling, and no technology can stop that.

Since computers cannot teach people to trust each other or care for one another, the most required job in the future will be that of educators: people who teach other people to become caring individuals, who strive to maintain a society based on mutual responsibility rather than isolation and suspicion.

Such a society will not be less vital or energetic than today’s hyper-competitive society. However, people will not compete to defeat one another, but to be the ones who contribute the most to the union and connection among people.

There will still be accolades and honor, but they will not be given to those whose selfish acts trample everyone else on their way, but to those who empower others through their work. Individual achievements will not only multiply, but society will encourage them since they will advance the entire society, and not come at anyone’s expense. In such a society people will feel that they can realize their dreams and be who they want to be, and at the same time remain a part of a vibrant and supportive society.

Education toward such a society requires sensitivity and understanding of human nature. As more and more people embrace this new mindset, there will be more and more educators of this kind, who will reverse the alienation that dominates our relationships today, and help create a caring and inclusive society. 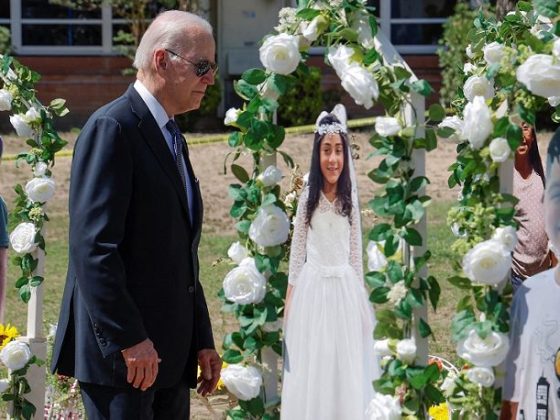 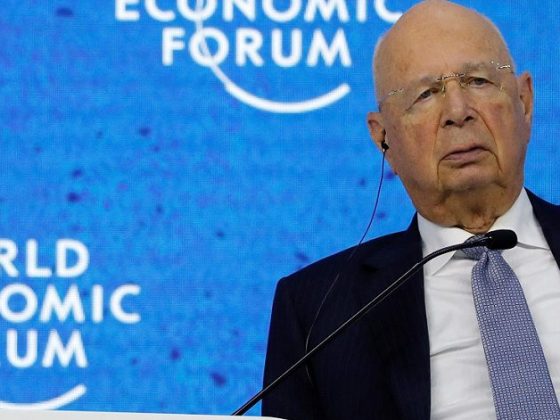 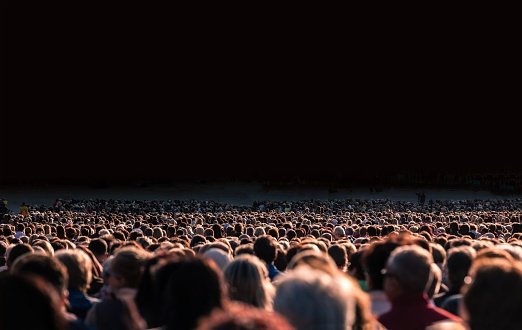 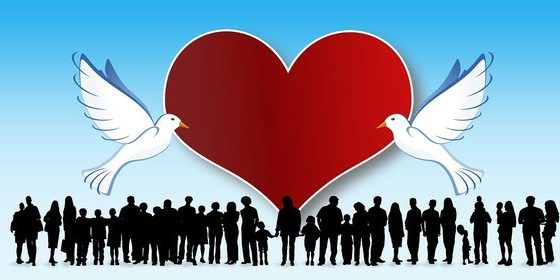 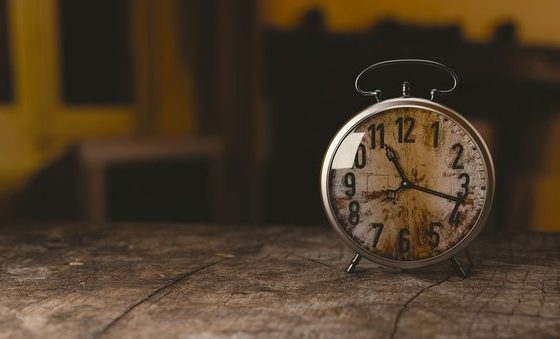