Where Is Uncle Sam Going

Last Sunday, Uncle Sam celebrated his 275th birthday, aka America’s 4th of July, or Independence Day. I received many questions about the “land of unlimited opportunities” and where it is headed considering the rapid social transformations and volatile political relations both internally and internationally.

Many of the questions I received dealt with the stark discrepancy between the current state of American society and the Declaration of Independence. In a reality of violence, extensive drug abuse, and pervasive depression and despair, it feels almost uncanny to read the Declaration, which states, “We hold these truths to be self-evident, that all men are created equal, that they are endowed by their Creator with certain unalienable Rights, that among these are Life, Liberty and the pursuit of Happiness.”

“Indeed, through no fault of its own, America has lost the race in the pursuit of happiness. Things can always change for the better, but it takes resolve and determination, and most of all, recognition of the problem, which, in the case of America, is social disintegration.”

Indeed, through no fault of its own, America has lost the race in the pursuit of happiness. Things can always change for the better, but it takes resolve and determination, and most of all, recognition of the problem, which, in the case of America, is social disintegration.

When the founders of the commonwealth envisioned life in the newly formed independent country, people were far more “community oriented” than they are today. Life was simpler, and people’s aspirations generally revolved around securing provision, housing, and child rearing. With these goals in mind, it was only natural to aspire that every American would have these “unalienable Rights.”

Yet, Americans in 1776 and Americans today have very, very little in common. Not only Americans, but all of humanity has changed dramatically during those years, and not for the better. These changes, which have accelerated approximately since the start of the 21st century, have made people far more egoistic, narcissistic, uncommunicative, irreverent toward social values and authorities, and irresponsible as far as considering the consequences of their actions. As a result, “the pursuit of Happiness” has become a very personal goal, which often entails the pursuit of other people’s unhappiness. Especially in America, there are many examples of people’s aspirations to achieve happiness by demeaning and disparaging other people or groups on the basis of ethnicity, religion, culture, or any other trait that can be used to vilify and demonize other people, and justify meanness toward them.

Yet, if every group, sect, or faction in society cares only for itself, society will collapse and all the groups, sects, and factions suffer. As vying groups strive to assert themselves at the expense of others, they deny others the “Life, Liberty and the pursuit of Happiness” that they demand for themselves. Moreover, in doing so, they guarantee that other groups will treat them likewise. Such a social meltdown denies the country its future. This, today, is the state of America at the onset of its 275th year.

I am not saying this to reprimand anyone in particular, and certainly not to patronize. I am calling out what I see so that others can see it too and improve their lives. I believe that all people should enjoy the basic rights that the Declaration of Independence articulates, and the first step to achieving them is to see where they are not implemented so that people can build together a more just, united, and happy society.

If my wishes for America were heard, I would wish for them to take a break from gun violence, substance abuse, and other forms of personal and mutual destruction, and reflect on what they need to do in order to make their society more fair, united, and happy. And not by revenge, since that would only arouse more hatred, but by looking onward to the future and reimagining an American Dream where people achieve their goals, live happily with ample provision, housing, health, education, and, most of all, a community they care for, and which cares for them. 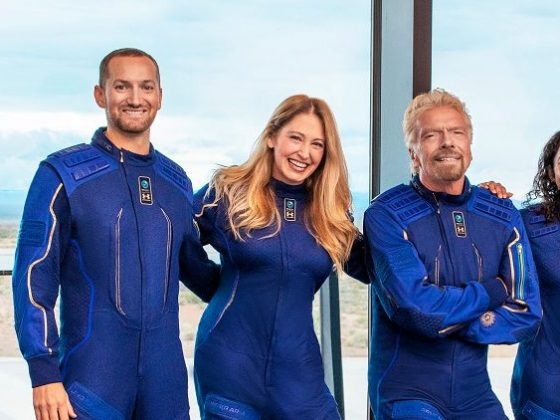 The New Race for Space 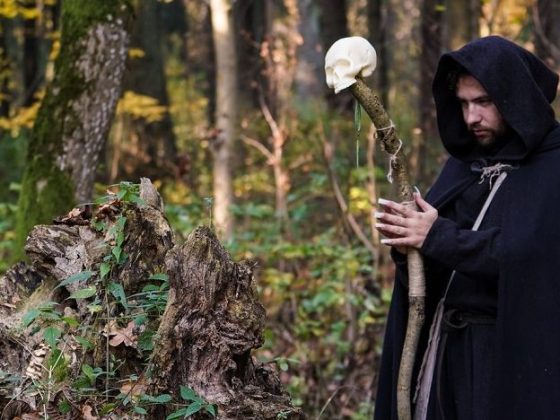 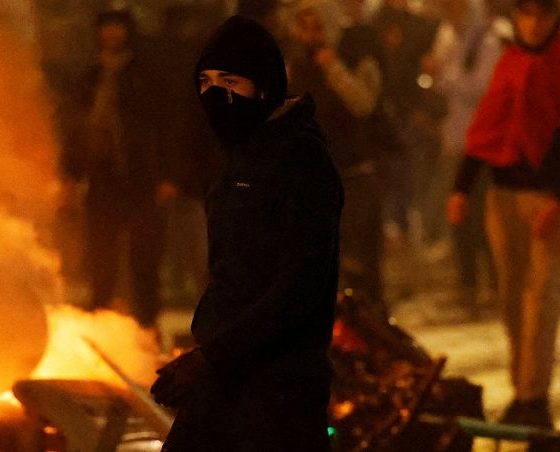