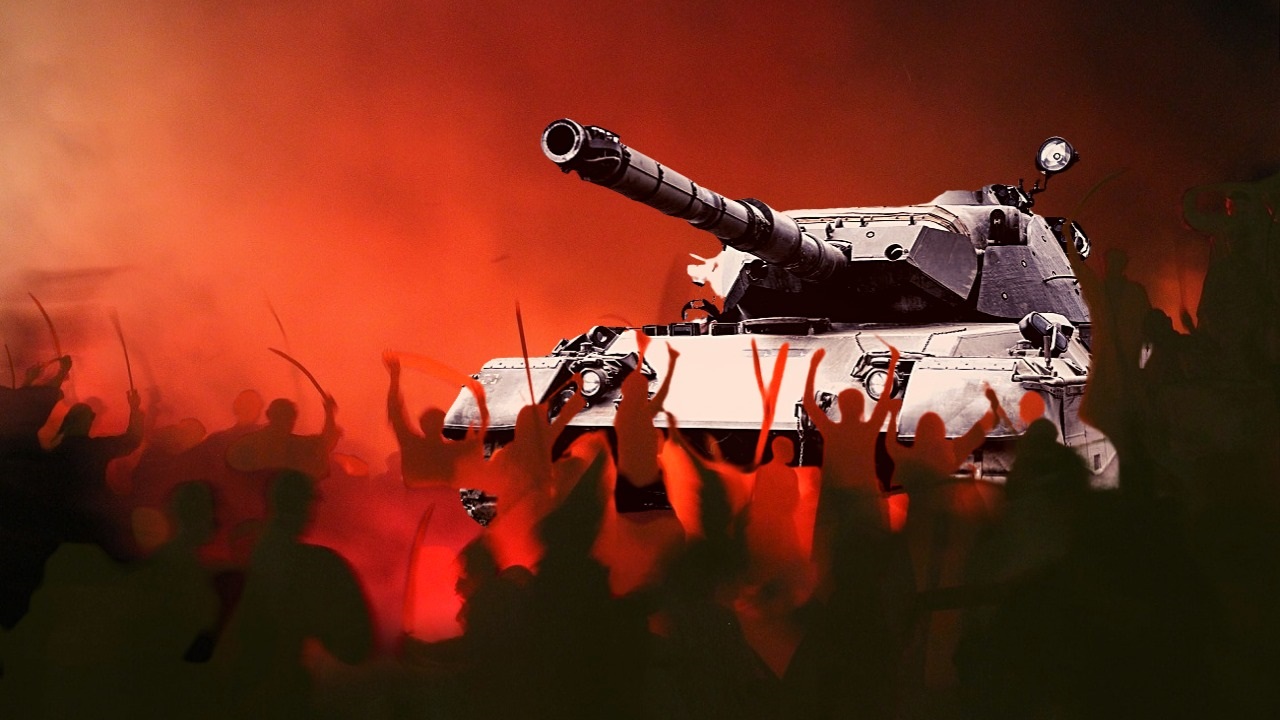 Why We Cannot Stop Fighting

When you reflect on the history of humanity, you see that people have always been fighting one another. It seems like there is never really peace, but only a pause between battles.

Man’s disposition for constant fighting seems even more perplexing when you compare it to nature, where there is fighting only in order to eat, to avoid being eaten, or for the purpose of mating, but then animals rarely hurt each other. Why do humans fight when there is no existential reason that forces them? Moreover, even when a battle is not fought with weapons, we are still at war: We argue, debate, and fight to win the public’s opinion. In short, our entire existence consists of fighting.

There is a good reason for it. It may seem like there is no existential reason that impels us to fight, but in fact there is. While animals fight for their physical survival, we fight for our spiritual survival. Our egos drive us to exceed and triumph, since without feeling superior, our bodies may exist, but we will not feel alive. Nothing is worse for the ego than humiliation; people take their own lives because of it.

“The endless fighting forces us to ask about the meaning of everything—why we fight, why we hurt each other, why there is so much meanness in the world, and in the end, why we exist.”

In other words, we feel alive only when we dominate someone else. This is the only assertion to our existence that the ego accepts. This is why we are compelled to fight against each other even when there appears to be no reasonable cause for it. Since all our communications, on every level, are battles of some sort, we seem to be condemned to a life of endless battles until we are exhausted and pass away.

But there is a profound reason for it. The endless fighting forces us to ask about the meaning of everything—why we fight, why we hurt each other, why there is so much meanness in the world, and in the end, why we exist.

These questions eventually lead us to realize that there is not only one (evil) force in the world, but rather two forces—one positive and one negative. The positive force creates life, warmth, growth, and connection, while the negative force generates death, cold, decay, and separation. If there were only one of them, we would not exist. It takes both to create life, and it takes both to generate development and change. It turns out that, ironically, it is war that makes us feel alive.

“The battle between the positive and negative forces enables life, so it must exist. However, it is up to us to determine whether it becomes a war or not.”

The battle between the positive and negative forces enables life, so it must exist. However, it is up to us to determine whether it becomes a war or not.

In order to enable existence and development, yet keep them peaceful, we need to understand the meaning of peace. The Hebrew word for peace is shalom, from the word shlemut, which means wholeness or complementation. In other words, there is life only when both sides exist and complement each other. Also, the power of one determines the power of the other, since the struggle between them continually drives them to evolve.

To end wars, we need to understand this process and embrace it. It will not stop the struggle between the forces, but it will make it constructive rather than destructive.

When athletes want to improve their achievements, for example, they train against greater and greater resistance. They understand that only if they challenge themselves will they become better.

Likewise, only if the competition among nations and people intensifies will we all improve. However, only if we remember that the purpose of the competition is not to control, defeat, or humiliate others, but to improve everyone involved, we will be able to both compete, yet welcome our challenges and challengers, for were it not for them, we would stagnate.

When we shift to a mode of mutual complementarity, there will not be anyone who is stronger than the other. Instead, there will be mutual commitment to cater to everyone’s well-being. Our understanding that we are mutually dependent and our perceived adversaries are in fact the guarantee of our development is the key to building a thriving, evolving, and sustainable society around the world and in every country, whose members live peacefully and happily. 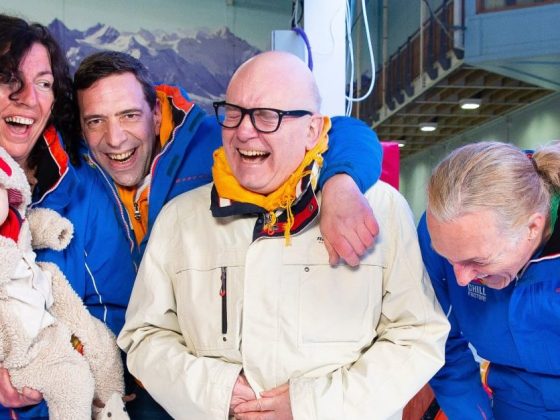 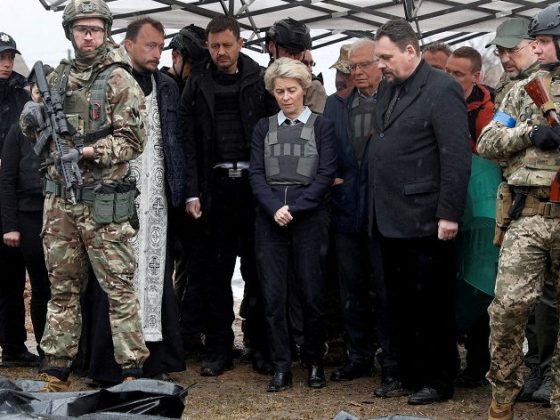 The Folly of War 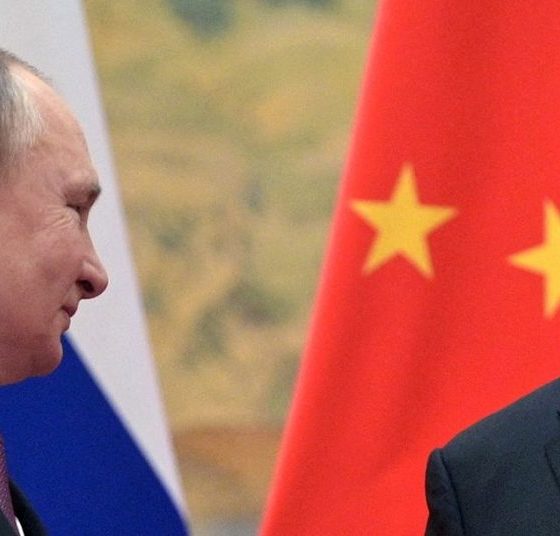